The New Windsor Hotel, also known as the 6th Avenue Hotel - Windsor Hotel, is the only 19th century hotel which is still in use in the Phoenix, Arizona, original town-site. 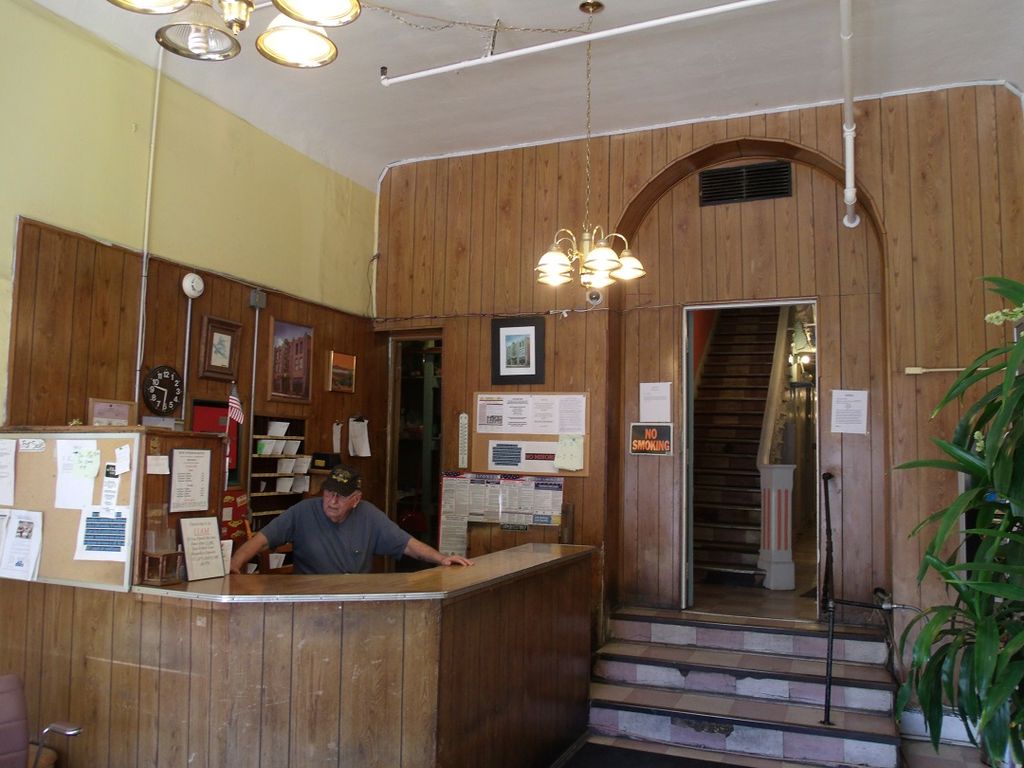 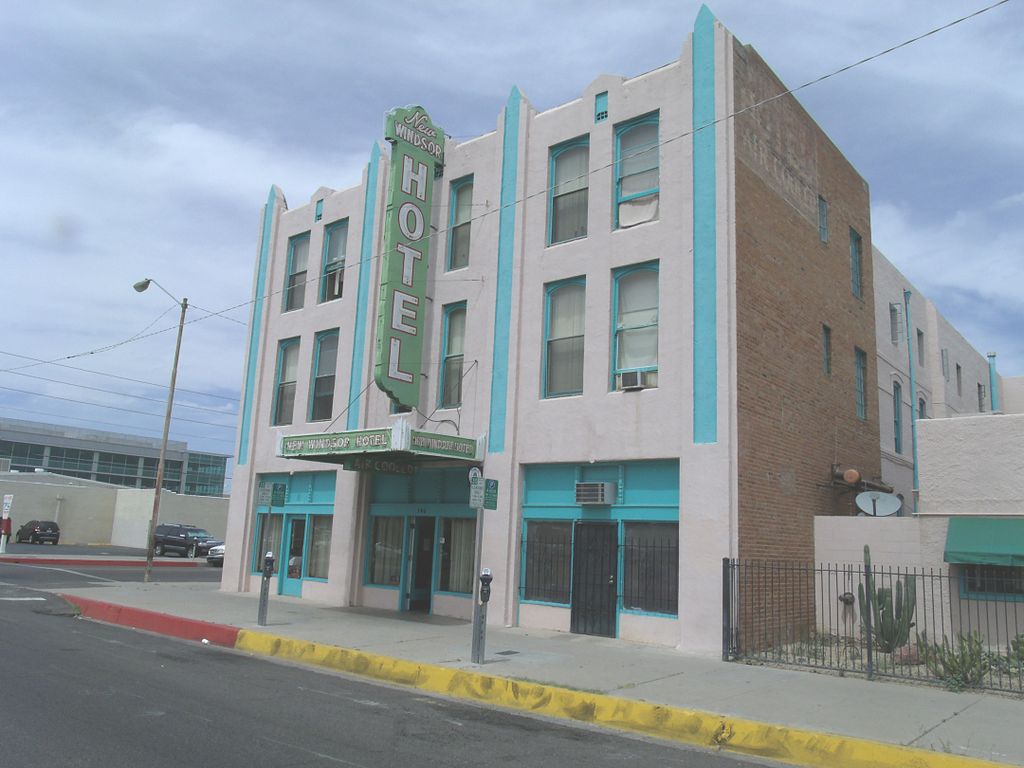 In 1881, Phoenix was incorporated as a city. One of the first of several important events which revolutionized the economy of Phoenix was the establishment of a railroad system in the 1880s. Phoenix thus became the most important trade center in Arizona. In 1888, the city offices were moved into a new City Hall, at Washington Street and Central Avenue and in 1889, the territorial capital was moved from the town of Prescott to Phoenix. When the territorial capital was moved from Prescott to Phoenix in 1889 the temporary territorial offices were also located in City Hall.

The need for the establishment of hotels and living quarters was apparent. In 1893, Phoenix pioneer and businessman A.D. Walsh had a hotel built in the corner of what is now known as 6th Avenue and Adams Street and named it the 6th Avenue Hotel. The proper address of the building, which originally was a two-story brick Victorian styled structure, is 546 W. Adams Street.

In 1925, the hotel was renamed the Windsor Hotel. In the 1930s the Windsor went through a remodeling process in which a third story was added. The third story brick structure has a stucco facade on the south and west walls. A front brick addition with casement windows mixed the Victorian architecture with a modern facade. In the 1950s, it was finally renamed the "New" Windsor Hotel.

No longer used as a hotel, it is now a low cost haven for the elderly poor in downtown Phoenix.