Constructed in 1910, this was Albuquerque's first reinforced concrete building, and was designed by Henry C. Trost. It served as the flagship for the Rosenwald's department stores. In 1927, the McLellan company opened a store in the building's bottom floor and stayed in operation for 50 years. Renovated in 1981, the building house some offices before being completely owned by the city of Albuquerque. Upon opening, it was considered one on of the best department store buildings in the American Southwest.

Rosenwald Building as of 2010 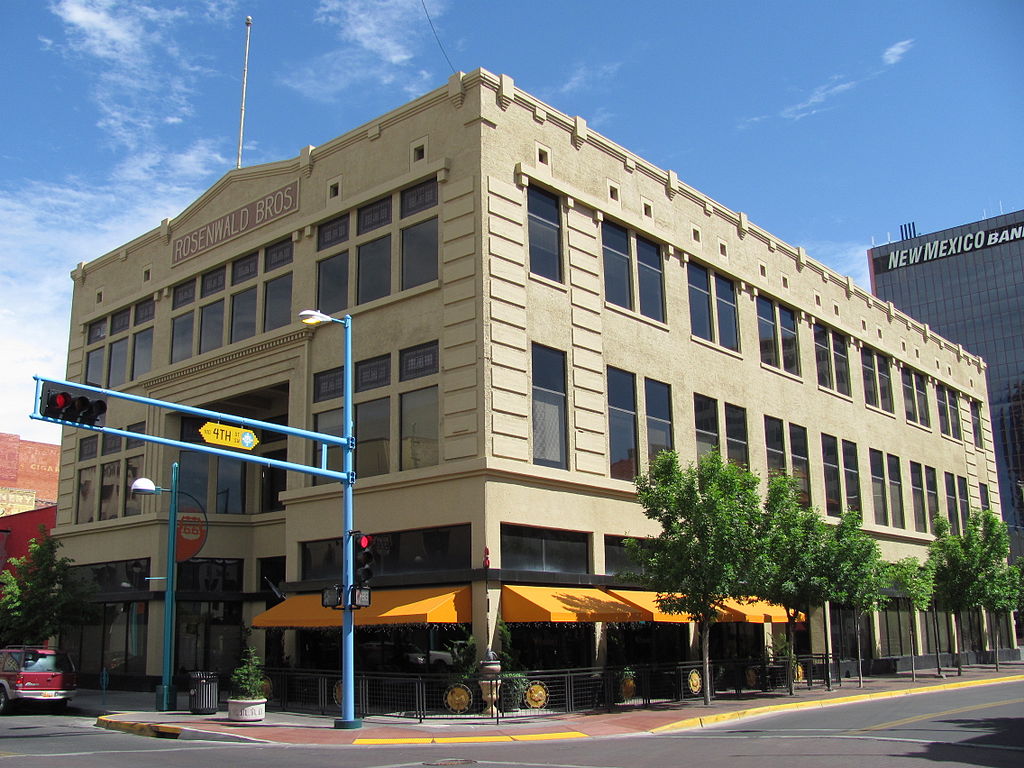 Rosenwald Building circa 1915. Courtesy of the Albuquerque Museum 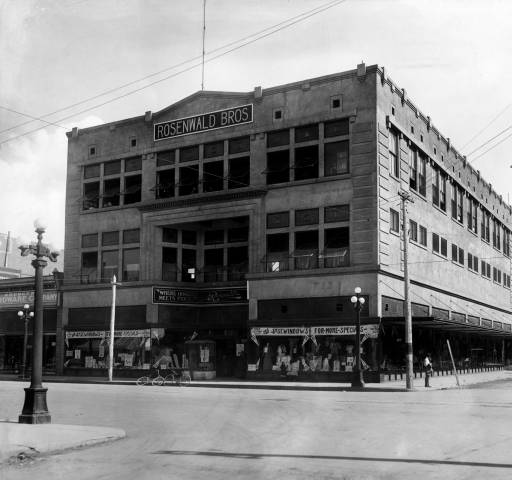 Original Rosenwald store in Albuquerque, circa 1900. Courtesy of the Albuquerque Museum 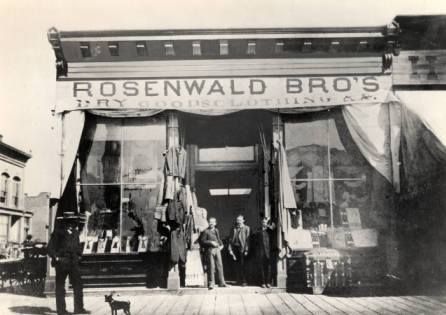 The Rosenwald Building is a historic building in downtown Albuquerque, New Mexico. Designed by Henry Trost of the El Paso firm of Trost & Trost and built in 1910, it was the first reinforced concrete building in the city. It is a massive three-story building with a two-story recessed entrance and simple geometric ornamentation. The building was added to the New Mexico State Register of Cultural Properties and the National Register of Historic Places in 1978.

Originally the entire 42,000-square-foot building was occupied by Aron and Edward Rosenwald's flagship department store, which was praised by the Albuquerque Journal as "the handsomest, most up-to-date, and most complete department store in the southwest" upon opening. McLellan Stores moved into the ground floor in 1927, remaining there for about 50 years. The Rosenwald Building was renovated in 1981 and the upper floors were converted to office space. The city of Albuquerque bought two floors of the building in 2008.