Now known as the historic Hotel Andaluz and as one of the best boutique hotels in the nations, this structure was originally Hotel Hilton when it was completed in 1939. From there to 1969, it was a famed Hilton hotel in the southwest before it was sold and became the La Posada de Albuquerque. It would become Hotel Andaluz in 2008. "Andaluz" is short for "Andalucian," an historic and picturesque area of Spain. Andalucia would influence the architecture of the building. The hotel was New Mexico's first building with built in air conditioning.

Hotel Hilton not long after it opened in 1939 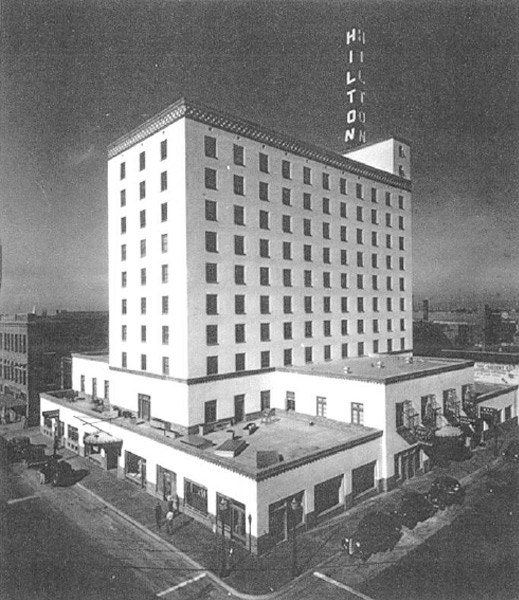 Female guests at the hotel bar, circa 1940s 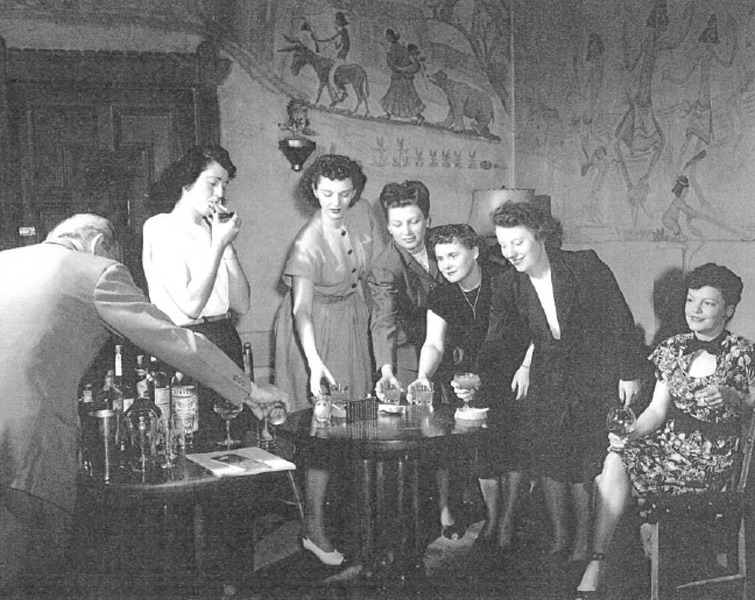 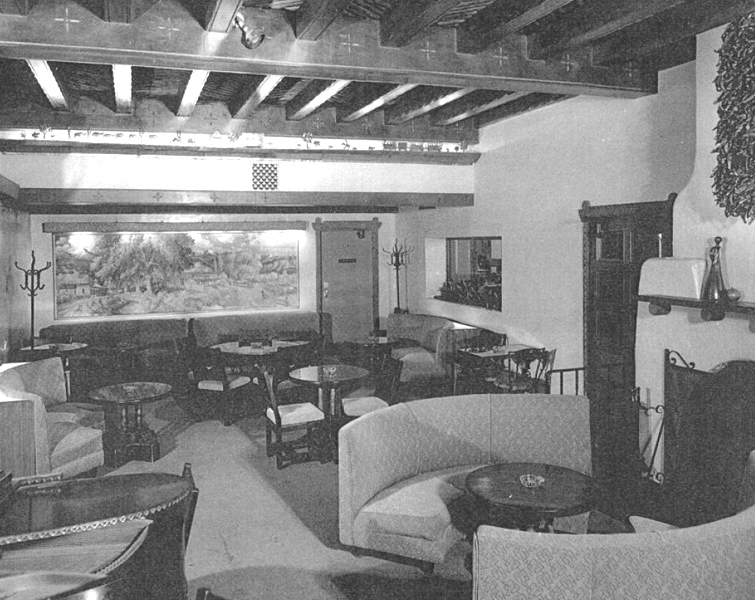 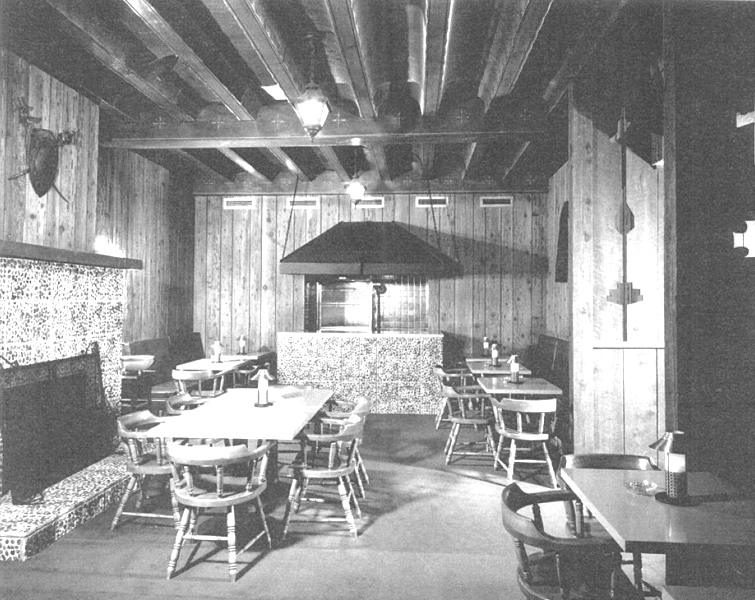 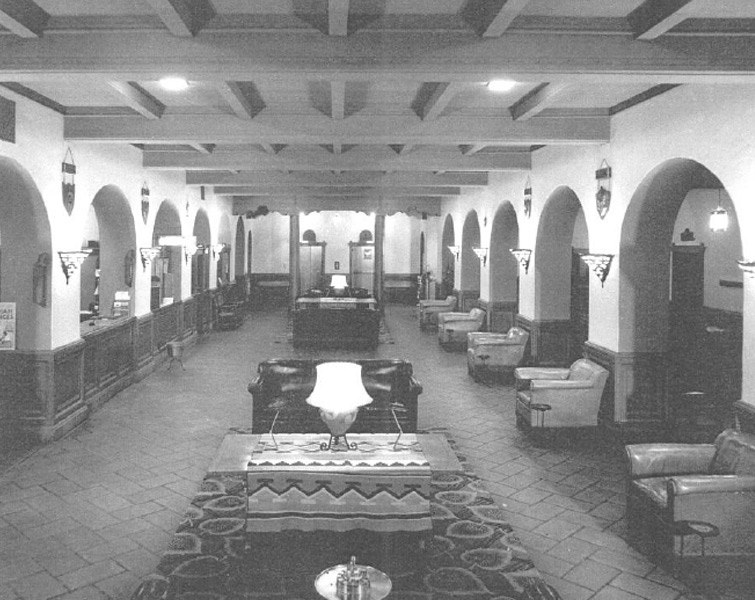 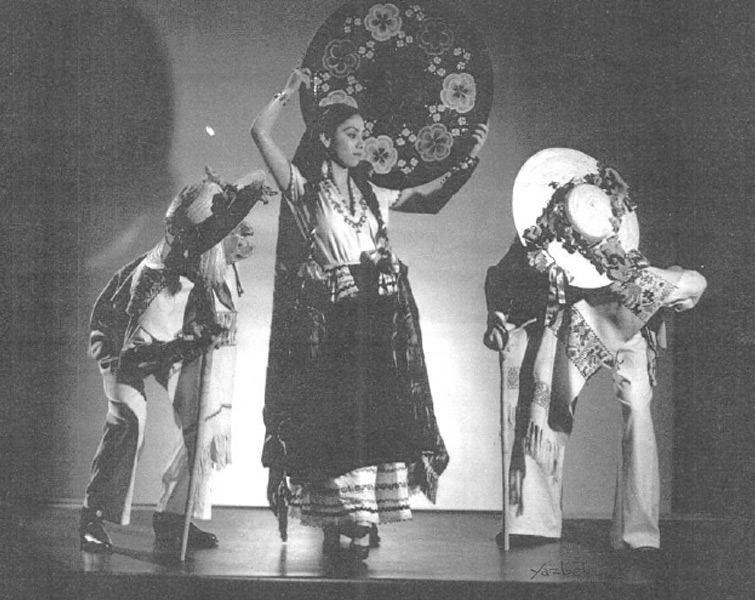 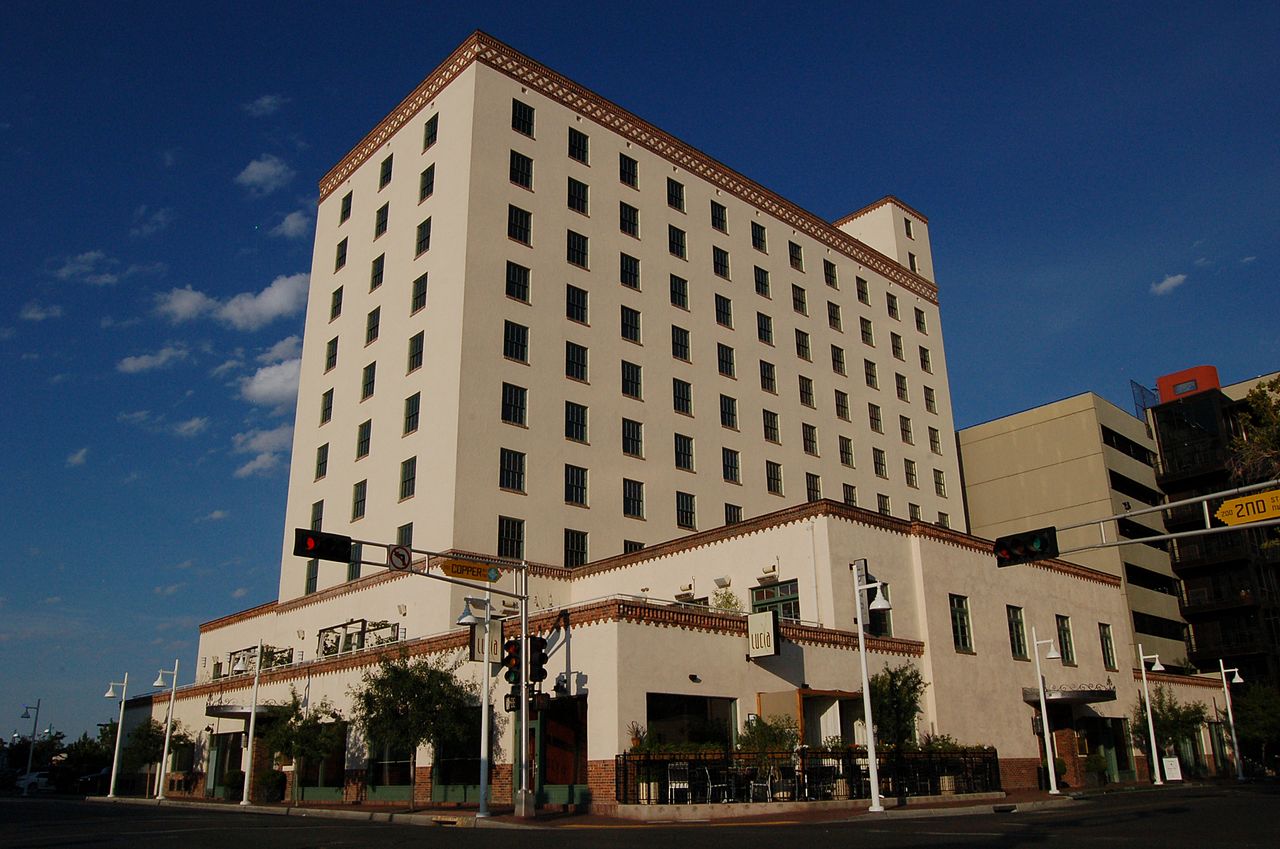 Opened in 1939, it was Conrad Hilton's fourth hotel and the first modern highrise hotel in the state. Architect Anton F. Korn designed the ten-story building in the New Mexico Territorial style, with earthtone stucco, brick coping along the roofline, and southwest-style woodwork and furnishings. The hotel was renovated in 1984 and reopened as La Posada. The old Hilton Hotel was placed on the National Register of Historic Places in 1984.
In March 2008, it was renamed "Hotel Andaluz" and reopened in 2009. The new property features Más restaurant, the rooftop bar Ibiza and 6,000 square feet of conference facilities.

2008 Ibiza is chosen for the new roof top lounge