The Memorial Art Gallery was founded in 1913 by Emily Sibley Watson, the daughter of industrialist Hiram Sibley. Watson was fond of the arts and decided to establish the museum in honor of her son and architect James Averell, who died suddenly in 1904 at the age of 26 from typhoid fever. Today, the museum contains 12,000 works of art that span 5,000 years- from ancient Egyptian relics to modern works. In addition to its permanent collection, the Memorial Art Gallery also hosts traveling exhibits, lectures, concerts, an annual arts and crafts festival, among many other events. Held in trust by the University of Rochester, the gallery is one of the few university-affiliated art museums that also serves as a community art center. 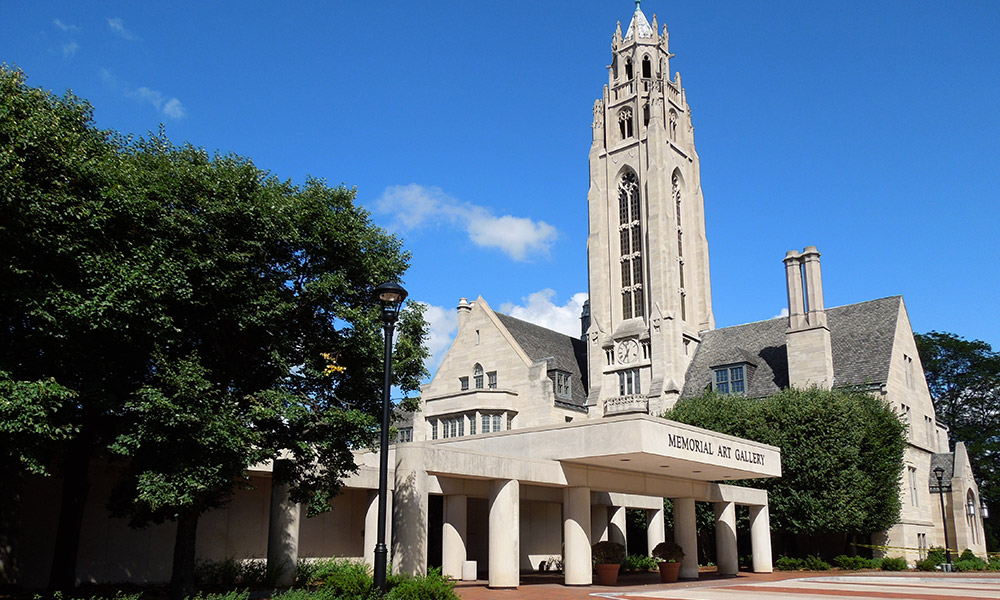 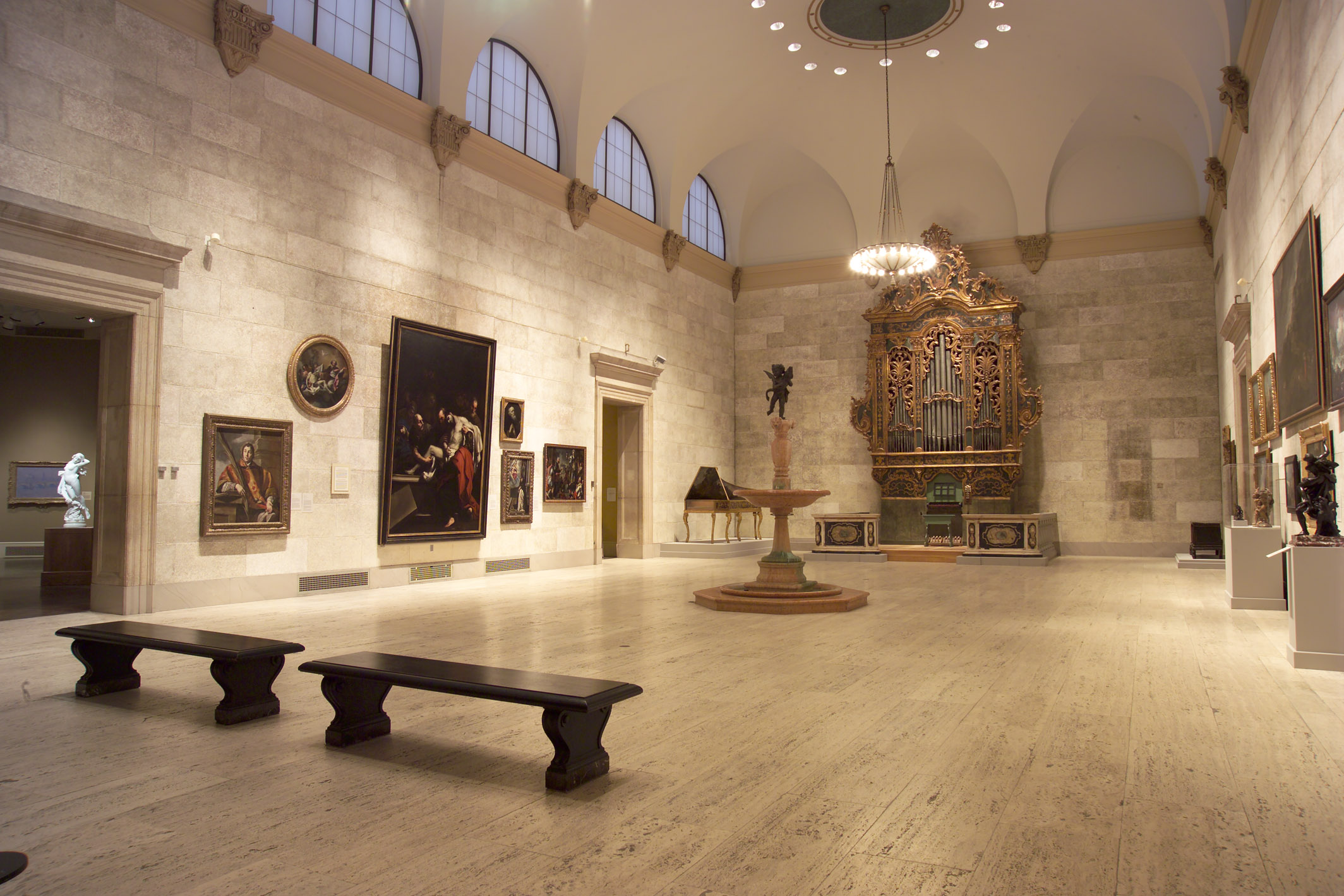 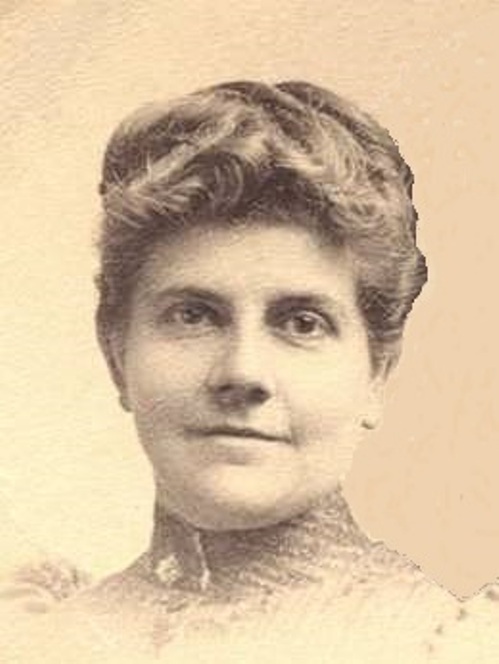 James G. Averell, the son of Emily Sibley Watson, died in 1904 from typhoid fever. The Memorial Art Gallery was established by Watson in her son's honor. 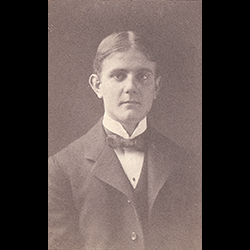 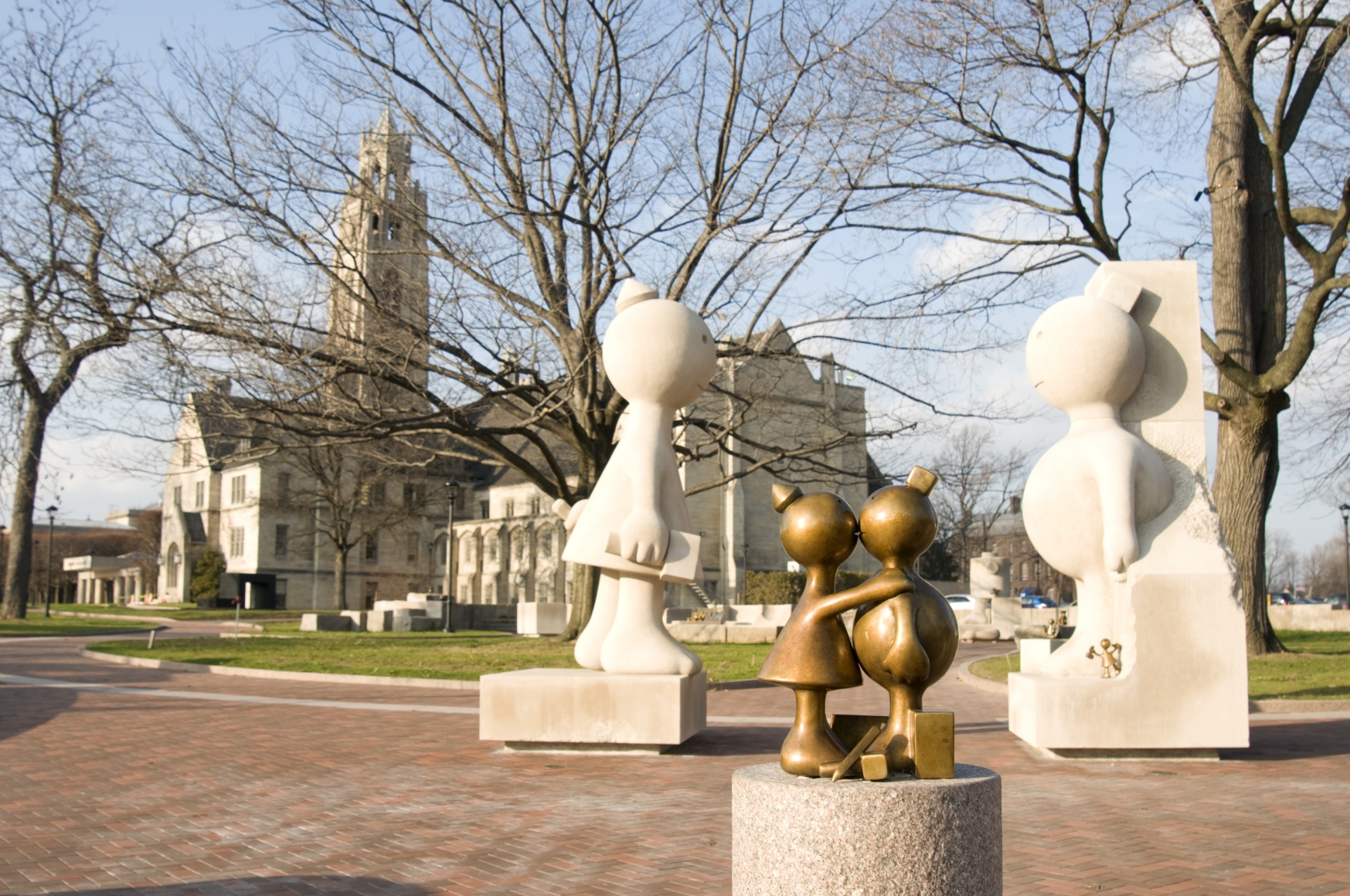 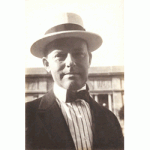 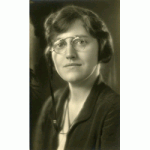 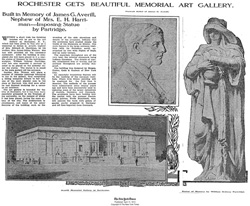 A daughter of Western Union founder Hiram Sibley, Emily Sibley Watson established the Memorial Art Gallery in 1913 as a memorial to her late son James Averell- an aspiring architect who died at the age of 26 in 1904 after contracting typhoid fever. The gallery was donated to and held in trust by the University of Rochester, making it one of only a few public arts centers in the United States affiliated with an university.

Constructed over the course of three years, the Memorial Art Gallery finally opened to the public on the afternoon of October 8, 1913. George L. Herdle, a local painter and president of the Rochester Art Club, was appointed as the gallery's first director. Initially, the art collection actually owned by the gallery itself was quite small- only consisting of about five paintings and a handful of other exhibits. During the early years of the gallery, attendance was driven by a full schedule of exhibitions organized by Herdle. In 1914, the gallery hosted one of the first unveilings of Kodachrome's original two-color photograph development process. Then, in 1919, the Memorial Art Gallery became the center of local controversy after an exhibition of World War I paintings by realist painter George Bellows offended some members of the community. Rochester Mayor James G. Cutler wrote to Rush Rhees, president of the University of Rochester, demanding that the exhibition be removed. Rhees refused and the exhibition continued as planned.

After the death of George Herdle in 1922, his daughter Gertrude Herdle Moore took over his position as gallery director. In doing so, Moore became the youngest museum director in the United States at the age of 25. One of the first women to receive a Masters degree from the University of Rochester, Moore also became one of only three female members of the Association of Art Museum Directors at the time. Under Moore's leadership, the Memorial Art Gallery was able to require substantial acquisition endowments and therefore expand their collection to the roughly 12,000 items that reside in the gallery today. Among these are ancient Egyptian and Mediterranean artifacts dating back 5,000 years, and paintings from artists such as Georgia O'Keefe, Claude Monet, Paul Cézanne, and Rembrandt. It also houses the only full-size Italian Baroque organ in North America- a permanent loan item gifted by the Eastman School of Music.

In 1926, the gallery's floor space doubled in size with the construction of a children's wing, an auditorium, and the fountain court. It doubled again in size with an expansion completed in 1968. The Memorial Art Gallery's last expansion- a 12,000 square-foot pavilion entrance- occurred in 1986. Then in 2011, ten acres of the property on which the gallery sits was transformed into the Centennial Sculpture Park- a community park space filled with urban art. Today, the Memorial Art Gallery offers educational tours and workshops for children and adult visitors. The Gallery also hosts the annual Clothesline Festival, an outdoors art exhibition and live entertainment festival in which Rochester residents can purchase original pieces from New York artists.

This is a tour of some of my favorite places in Rochester, NY. As a new residents, it's important for me to get to know my community by visiting significant places and learning how they contribute to the city. Rochester has a rich history of blending sophisticated culture with industry, which is reflected here.