The RKO Keith's Theatre opened on Christmas in 1928 as the Keith-Albee Theatre. It was designed by Thomas Lamb, an architect who worked on other theaters in New York. The theater was built in a Spanish Baroque Revival style, which included a grand foyer with dual staircases. Built during the Silent Film Era, the first show at the theater was "Three Week Ends." The theater was closed in 1986 when it was supposed to be replaced with a mall. However, local residents spoke out against the demolition, and it was halted by the city. The theater has been neglected since then.

Old Picture of the Entrance to the Theater

Old Picture of the Front of the Theater 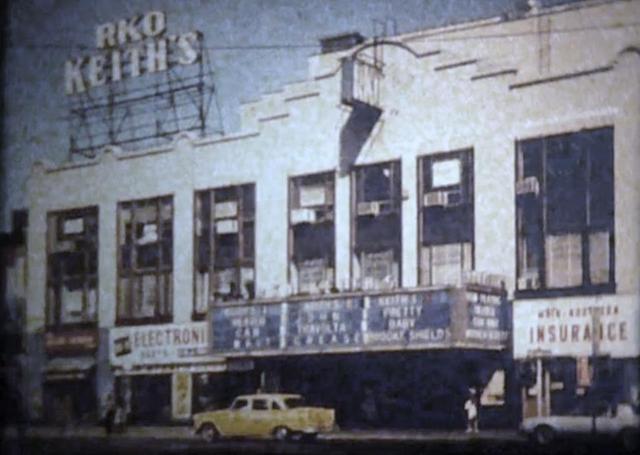 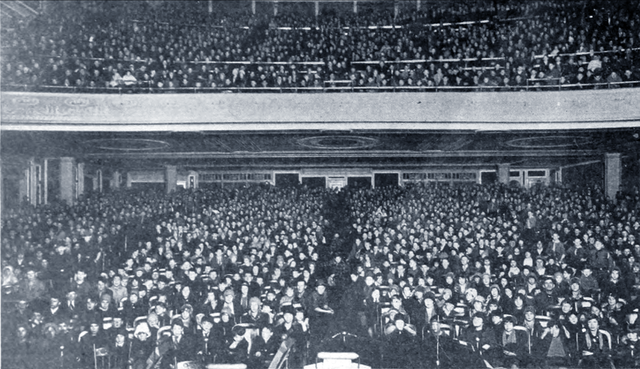 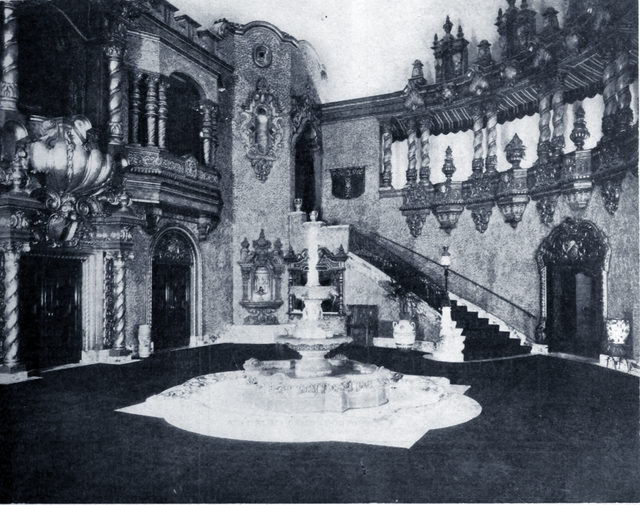