Barboursville Seminary College was established in 1888 and was renamed Barboursville College in 1889. The college was located in the former Cabell County Courthouse that was vacated in 1887 when the county seat was moved to Huntington. In its early years, the college offered degrees in education, literature, arts, and sciences. In 1901, the college was renamed Morris Harvey College in recognition of a large donation from a Fayette County entrepreneur. In 1935, leaders of the college determined that they could not compete with nearby Marshall College, so the campus was moved to Charleston. Morris Harvey's College Main building became Barboursville Junior High School while the dormitories served as a state hospital and later became home to the West Virginia Veterans Home. The former county courthouse and school was demolished in the 1990s. In 1978, Charleston's Morris Harvey College became the University of Charleston. 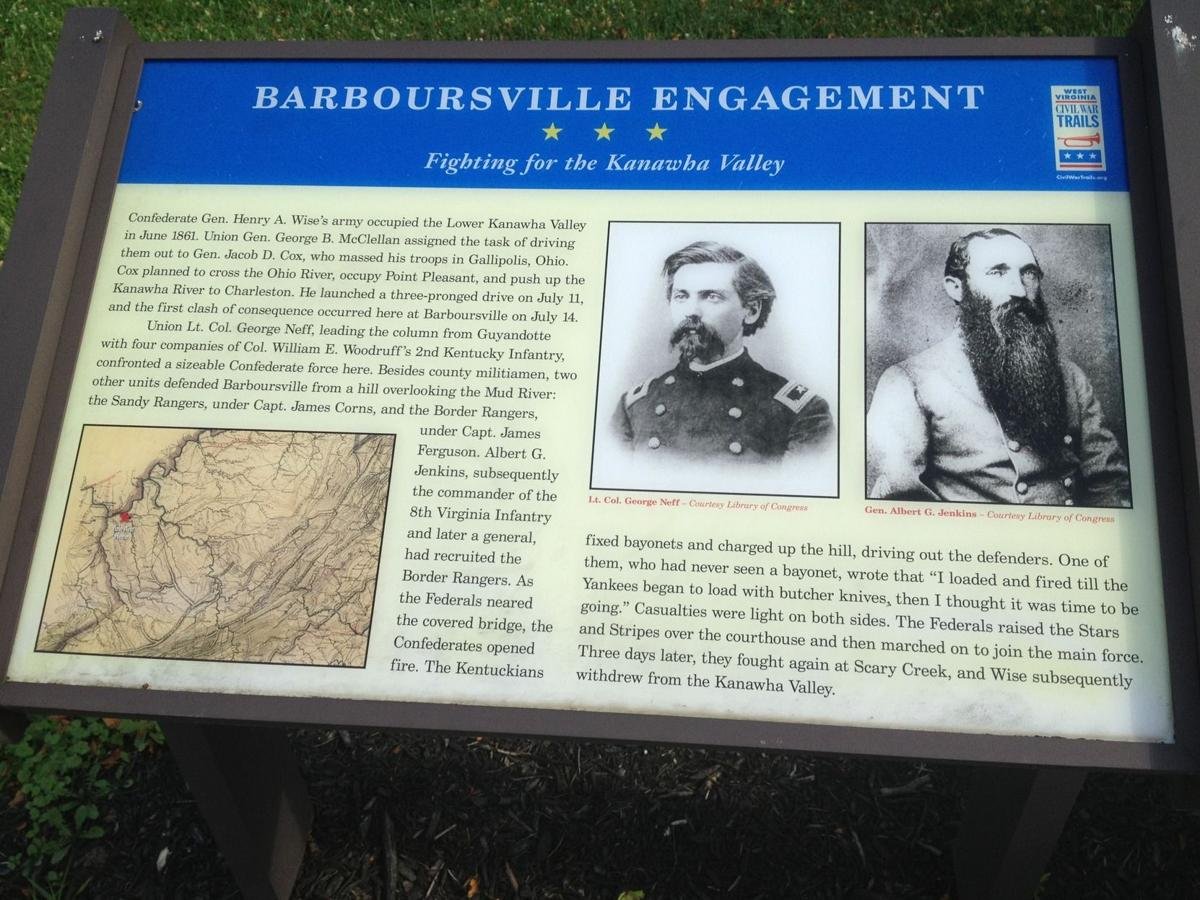 One of the first land battles of the Civil War, The Battle of Barboursville occurred on July 14th, 1861, and is regarded by some as the first land battle of the American Civil War. A second battle occurred here in September of 1862. The first battle was fought between local pro-Confederate militia and United States forces on 'Fortification Hill' and the second battle occurred when Ohio and Virginia cavalry clashed near the Hatfield Hotel. There are two signs about the battle on Main street and along the Midland Trail (US 60). A tunnel on Central Avenue in Barboursville has a mural portraying the history of the village. The first battle of Barboursville/Battle of Fortification Hill is one of many scenes depicted in that mural.

On January 22nd, 1876, a man named Ed Williams was hung by a vigilante mob outside the old Cabell County Courthouse and jail in Barboursville. He had killed a nearby farmer named Charles Meehling, having conspired with the farmer's wife Matilda, his secret lover. Matilda was also taken out to be hung, but no man would put the rope around her neck, and she was put back in jail. She later died in the old West Virginia State Penitentiary at Moundsville.

4. The Thornburg House of Barboursville, WV

J. B. Stewart, an architect from Huntington built this Queen Anne Victorian home for George Thornburg, the son of Thomas Thornburg, in 1901. The home was located near George's father's own Victorian home which was built in 1862 and located on Water Street until it was demolished. This Cabell County building was preserved thanks to local preservationists with the help of First State Bank in 1989. The home was used by the ZBA Financial Group and serves as the home of the Barboursville Convention and Visitor's Center which includes a small gift shop. 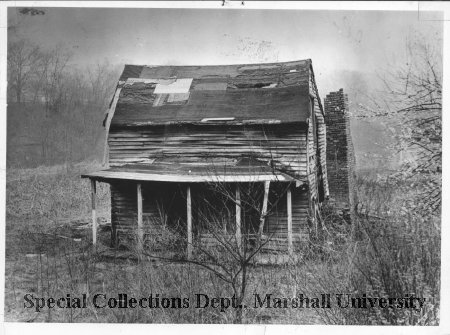 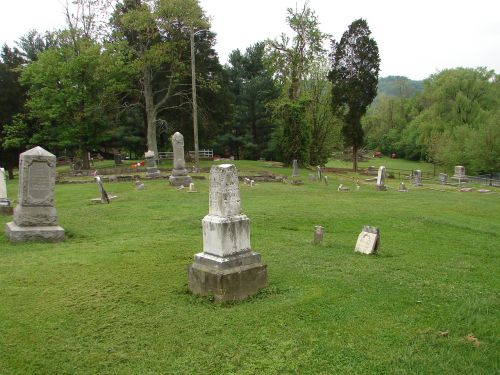 First and oldest cemetery in the Barboursville area. 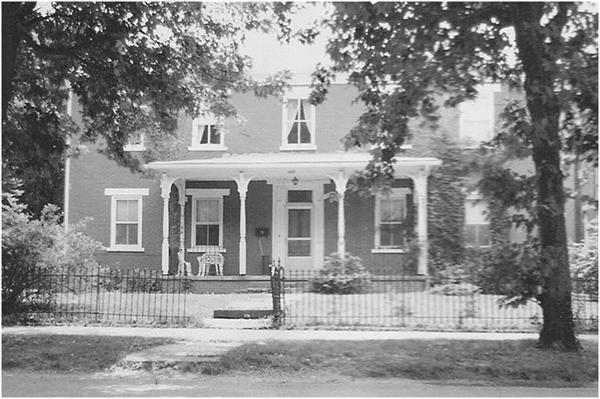 Home of William C. Miller. One of the oldest houses in Barboursville. Served as a mail stop for stage coaches. Acted as a hospital following both Battles of Barboursville.

This brief tour features six sites in Barboursville, WV, including historic homes, markers, and a cemetery. The tour begins at a marker describing the Battle of Barboursville and ends a few blocks away at the William Clendenin Miller Home.