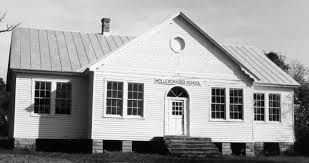 Prior to and during the Civil War, slaves from the Lottsburg community were allowed to worship at Coan Baptist Church. After the conclusion of the war, Coan Church officials had difficulty implementing many of the freedoms the slaves had acquired. The idea that the displaced Negros find a place of worship was brought forth and carried out. A piece of land on which to build a church was purchased from a landowner named Claiborne. This church which was a mere brush harbor lean-to, became Zion Church. Rev. Paymus Nutt was the first clergyman to serve Zion Church. Other Reverends serving Zion Church were:Charles Russ, E.R. Jackson, John Walker, J.W. Tynes, L.C. Newman, Rev. Bryant, H.C. Roane, Morris Samuels, Wendell Russell, Robert C. Hoban. Our current Pastor, Apostle John H. Bibbens, is the Twelfth shepherd of Zion Baptist Church of Lottsburg since its origin in 1867. During the years between Rev. Nutt and Rev. Tynes, a permanent structure was built to replace the lean-to. During the administration of Rev. Newman, the idea of the present church was conceived. That church built and now houses the present day congregation. 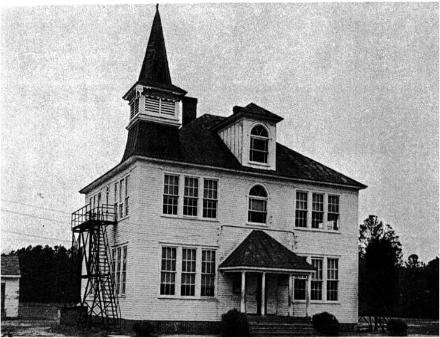 Established in 1917 as Northumberland County Training School, this school for African Americans was made possible by a matching grant from Julius Rosenwald and the $7000 raised by local Black residents. The school operated until 1958.

Driving Tour along the Route 360 Corridor in Northumberland County, VA.