Tony J. Aguirre was born on February 8,1929. He grew up in the Westside. “Tony”, as he was affectionally called, invested over 60 years in the community he loved. played sports at Redemptorist High School, where he graduated in 1949. From the age of 17 until his death, Tony coached kids in basketball, baseball, softball, and football for the Guadalupe Center. 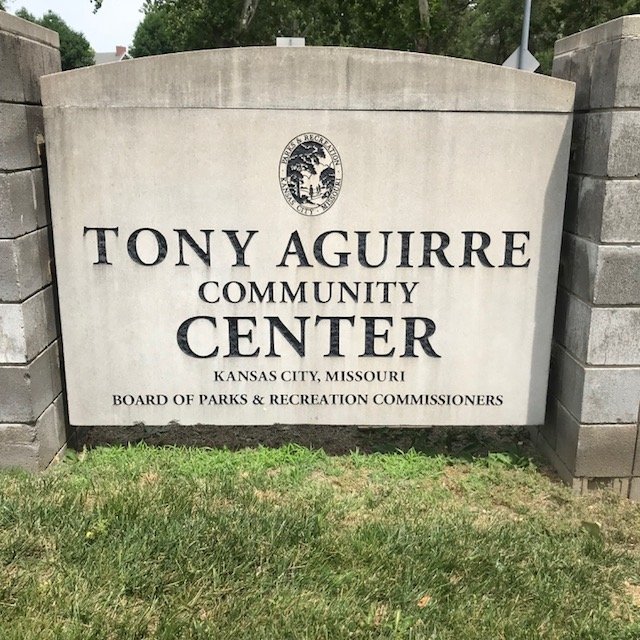 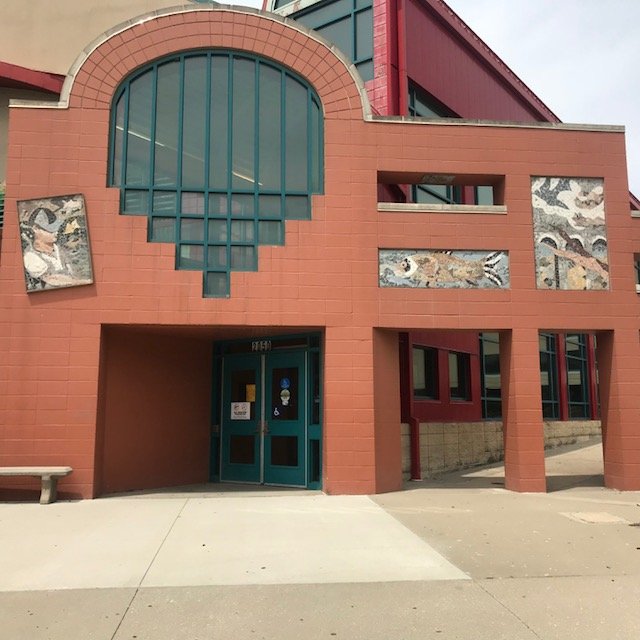 More than a coach, he was a father figure, mentor, guide and friend to the thousands of children who came his way.  Tony used as his motto: “F.I.S.H”, (Friendship, Intelligence, Sportsmanship, Honor) so his players started calling him : “Fish”.  In addition to his coaching, he worked at Oxygen Service Company for many years until he retired in 1991.
In 1988,  the Tony Aguirre Scholarship Award was established to help Latino students attend private or parochial high school.  In 2000, The Tony Aguirre Community Center was opened on West Pennway to honor his many years of service to the Westside community. He died on March 19, 2006.

Welcome to Kansas City! In this tour you will find an amazing route to a rich of history of the Latino/Latina community in this wonderful city. Follow the route of the tour to learn more about where and how our community has thrived and continues to do so.