Located in St. Augustine, Florida, the Pirate Museum is the largest and most authentic collection of pirate artifacts in the world. It is located across the street from the historic Castillo de San Marcos. Former Philadelphia 76ers owner, Pat Croce, started the original "Pirate Soul Museum" in Key West. In 2012 it was renamed and relocated to St. Augustine. 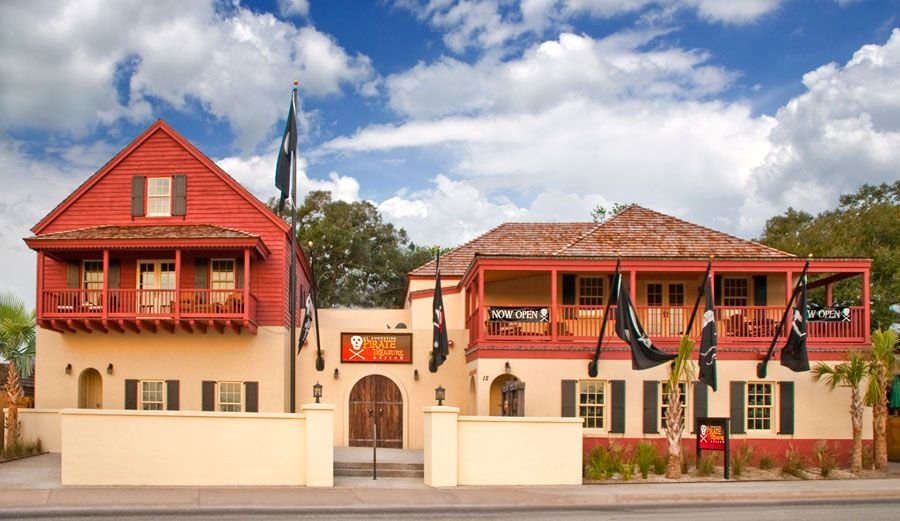 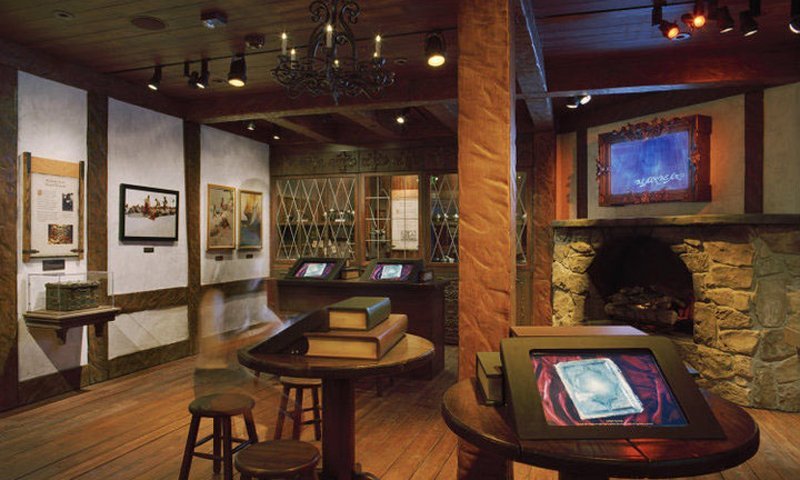 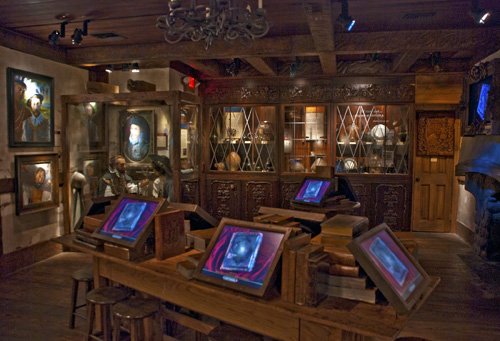 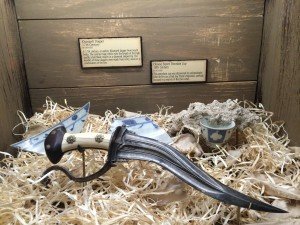 The museum was originally in Key West as the “Pirate Soul Museum,” but was relocated to St. Augustine in 2012.

In the 16th and 17th centuries, England and Spain had a rivalry and attacked each other's shipping and settlements. At that time, St. Augustine was a Spanish colony. The area was first explored in the early 16th century by Ponce De Leon and the city was established by Pedro Menendez de Aviles in 1565. It became an important stop on the trade route used by travelers sailing the Gulf Stream along the East Coast, which made it a target for English privateers and pirates.

Founded by famed entrepreneur Pat Croce, the Pirate Museum is the largest and most authentic collection of pirate artifacts in the world. Croce has collected pirate artifacts his whole life and funded the 2011 expedition that successfully found the wreck of a ship sailed by Sir Francis Drake.

The museum hours 48 individual exhibit areas and over 800 artifacts. Among its exhibits are Blackbeard's original blunderbuss, pieces of gold retrieved from his warship the Queen Anne's Revenge, one of only three remaining authentic Jolly Roger flags in the world, and Thomas Tew's original treasure chest, the only known authentic pirate treasure chest in the world.

Exhibits include pirate weapons, treasure, information on each buccaneer’s life, and writing and art depicting these feared fortune-hunters. In 2015 the Red Sea Pirates Invade St. Augustine was added as a permanent exhibit.

There are also audio-animatronics that were built by Disney within the museum.