Bitterroot Family Church is historically significant for its architecture and role as an important religious and social center since its construction in 1886. Originally known as First Baptist Church, it was designed by Thomas W. Longstaff in the Stick Style, which is rarely seen in Montana. Typical features of this style exhibited by the the church are the decorative diagonal, vertical, and horizontal wood boards that mimic the structure of the building. Other notable features of the church are the bell tower, clapboard siding, and stained glass windows.

Bitterroot Family Church was erected in 1886 and is a rare example of Stick Style architecture in Montana. 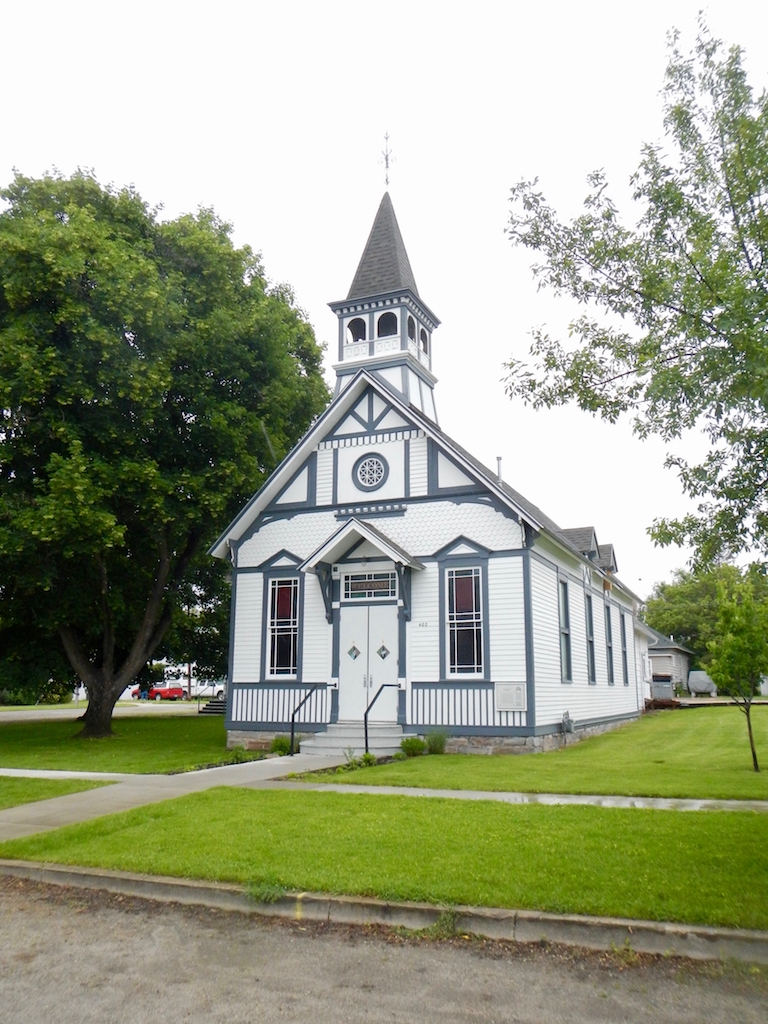 First Baptist Church was established in 1882 as the Etna Baptist Church of Christ. However, the name of the church was changed to the Stevensville and Corvallis Baptist Church in November of that year. Services were initially held in the Etna schoolhouse until the church was erected in 1886, which provided the congregation more space. The church started a Sunday school and held baptisms in the Bitterroot River. It didn't buy a bell, which cost $8, until 1901. The congregation reached its peak membership in the 1970s, which resulted in the construction of an addition that had a basement, new kitchen, dining room, classrooms, a nursery, and storage space. It is not readily apparent when the church became Bitterroot Family Church.