‘O’ Block, Wolseley Barracks is a recognized federal heritage building. Originally known as the Royal School Building, it was constructed from 1935 - 1936. The building was originally built for instruction and features a large gymnasium. It is still used today for its original purpose. It was first occupied by the Canadian Tank School.

Training at Wolseley Barracks with 'O' Block in the background 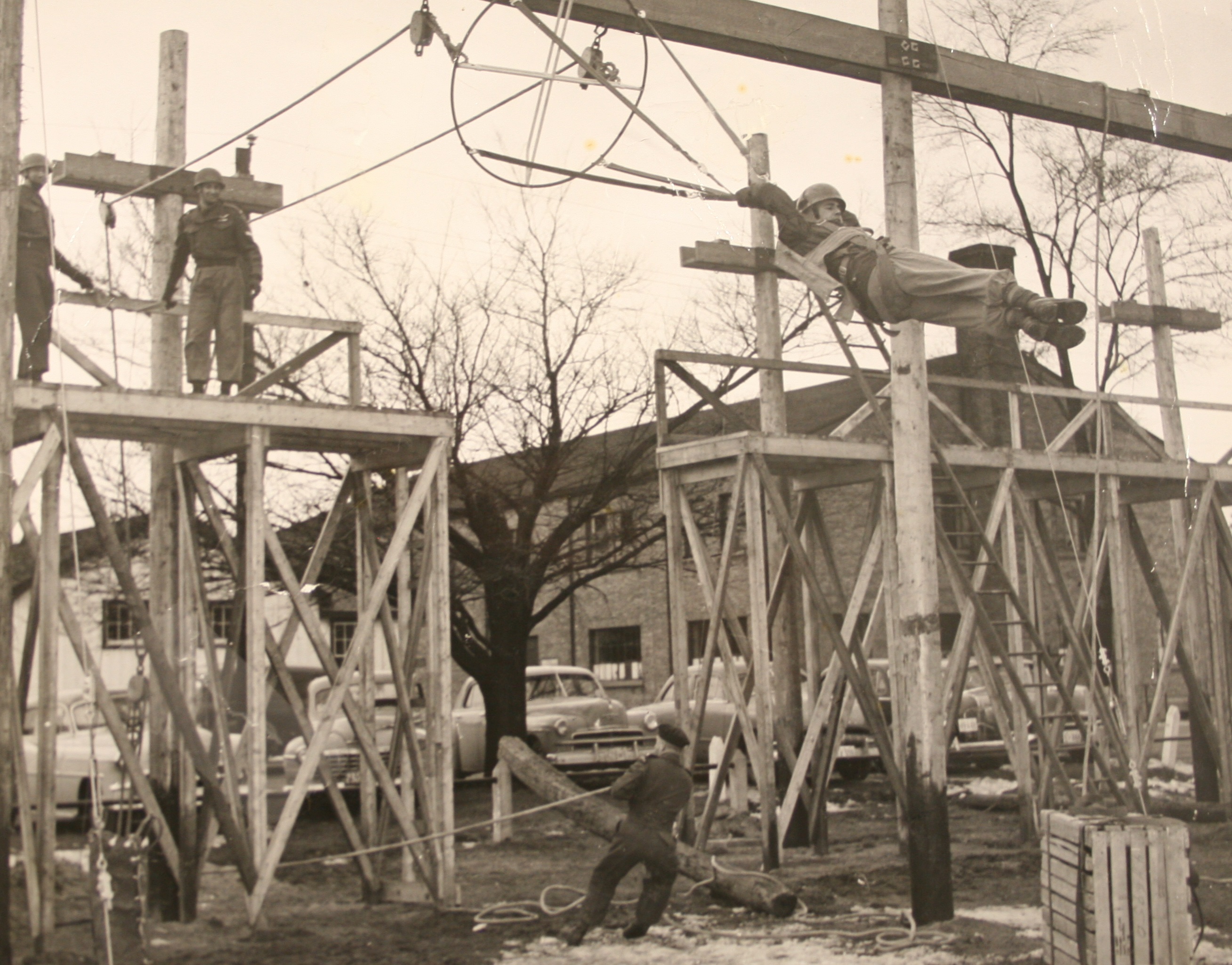 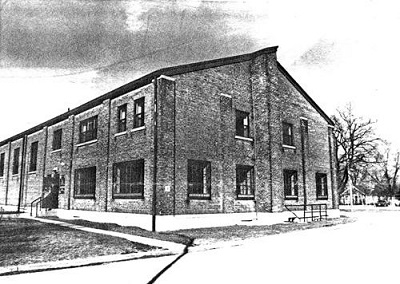 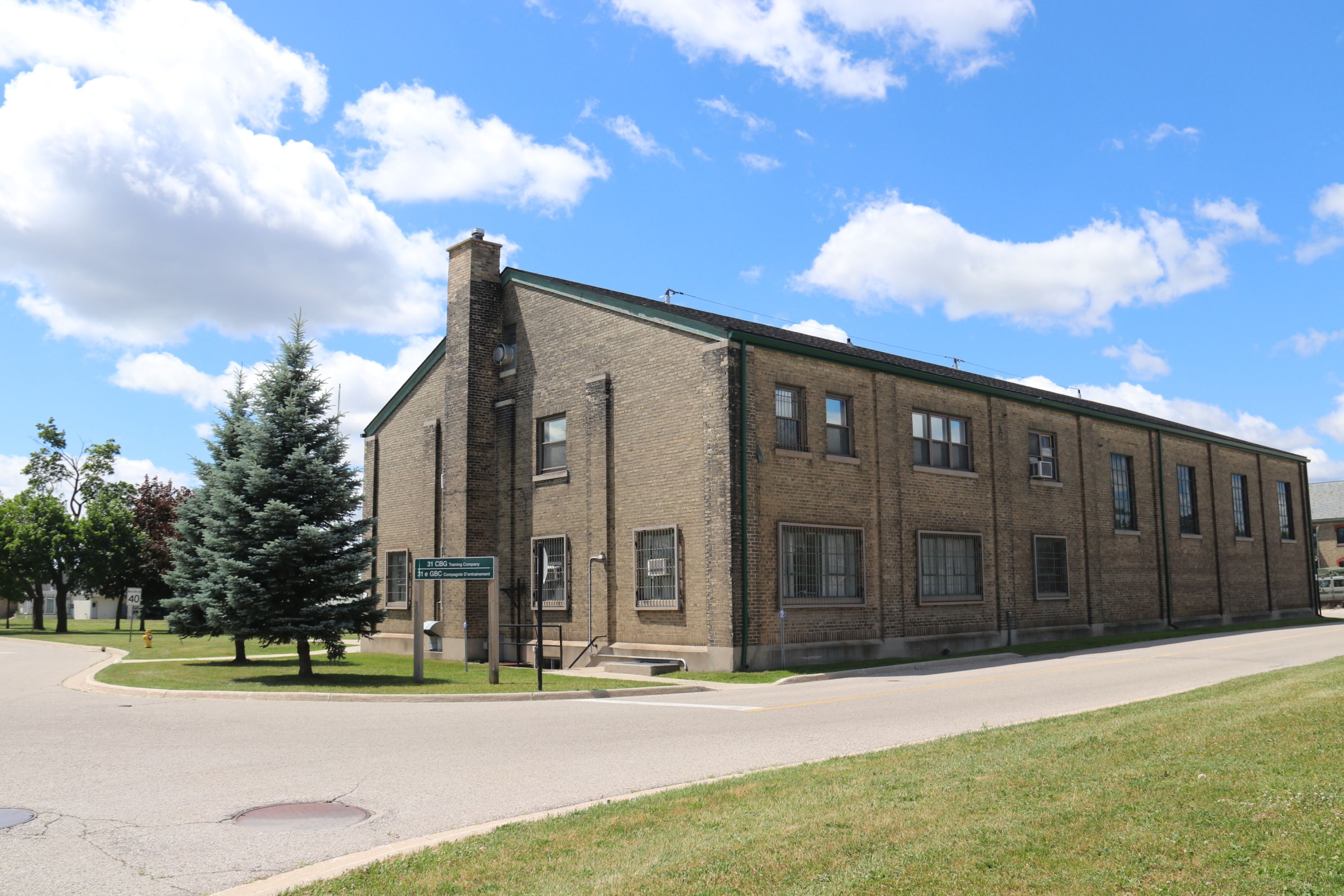 ‘O’ Block, Wolseley Barracks is the second oldest building at Wolseley Barracks. For most of its history, the building was known as the Royal School Building. It was built from 1935-1936 as a result of the Public Works Construction Act (1934). Under this act, the Canadian government provided $40 million for construction projects throughout Canada in order to create jobs and stimulate the economy during the Great Depression.

‘O’ Block was originally built as a training facility. The building was first occupied by the Canadian Tank School, which was formed with the help of The RCR. It was comprised of troops from various Permanent Force units, including The RCR. Major F.F. Worthington was its first commandant, and Lieutenant W.J. Moogk served as Adjutant of The RCR, and the Tank School. The school eventually moved to Camp Borden where it would lay the foundation for the modern Royal Canadian Armoured Corps. Recently, ‘O’ Block has been used by 31 Canadian Brigade Group Battle School.