The Lispenard-Rodman-Davenport house is located in New Rochelle on the Davenport Neck peninsula. It is the oldest documented residential structure in New Rochelle, built c.1697. The house and property was subsequently owned by the three families by which it is named. Antione Lispenard, a Huguenot, bought the property in 1708 and eventually purchased the whole peninsula. He developed a farm and mills on the property. He sold it to Joseph Rodman in 1732, who doubled the size of the house and further developed the property. The location of the peninsula made it a strategic landing site during the Revolutionary War with the British landing of Howe and his troops in preparation of the Battle of White Plains. The Davenport family bought the property in 1784 and remained on the neck for 130 years. They sold off parcels until the house remained on only a few acres. It was listed on the National Register of Historic Places in 1986 due to its architectural significance and as a residence of three prominent families in New Rochelle. 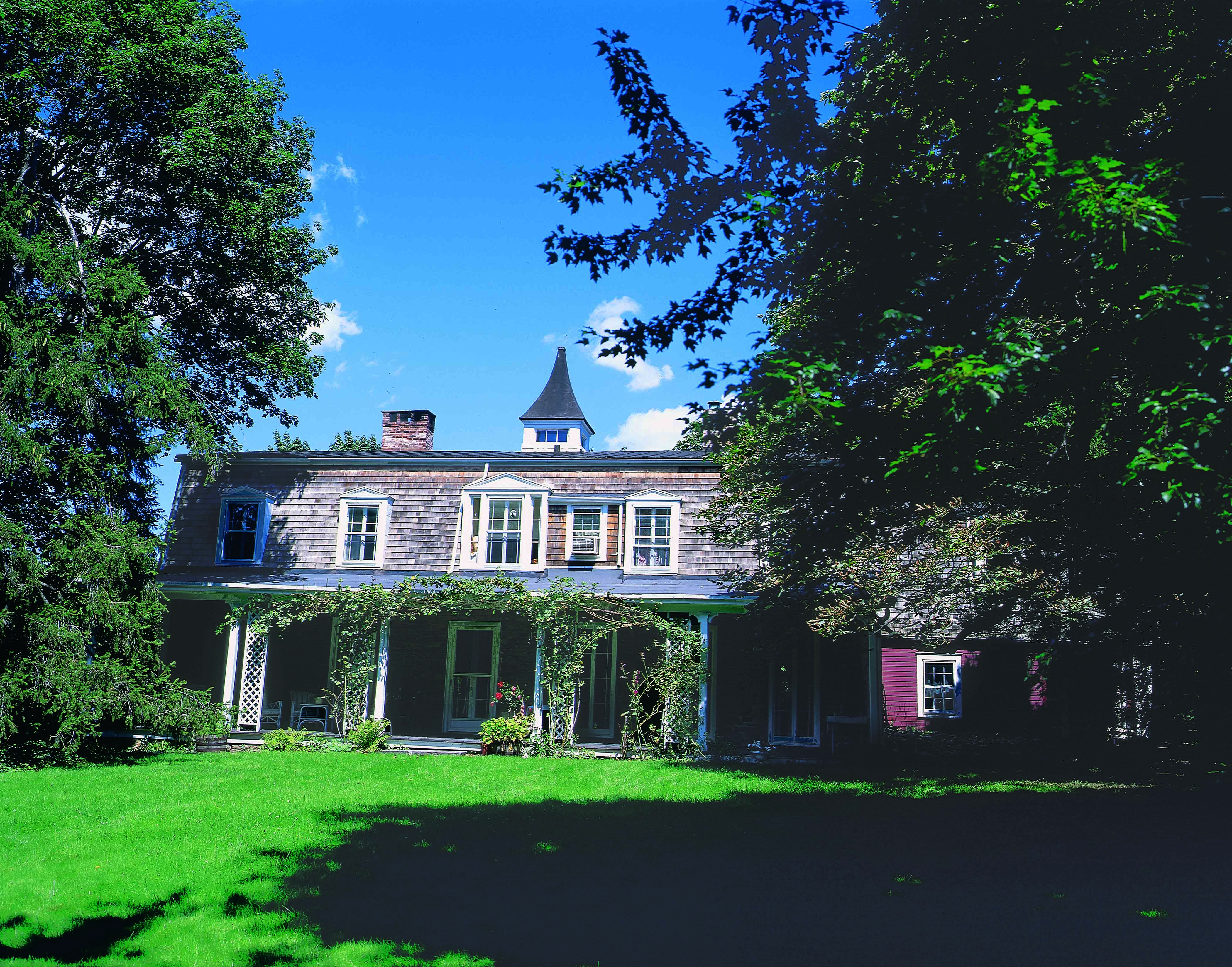 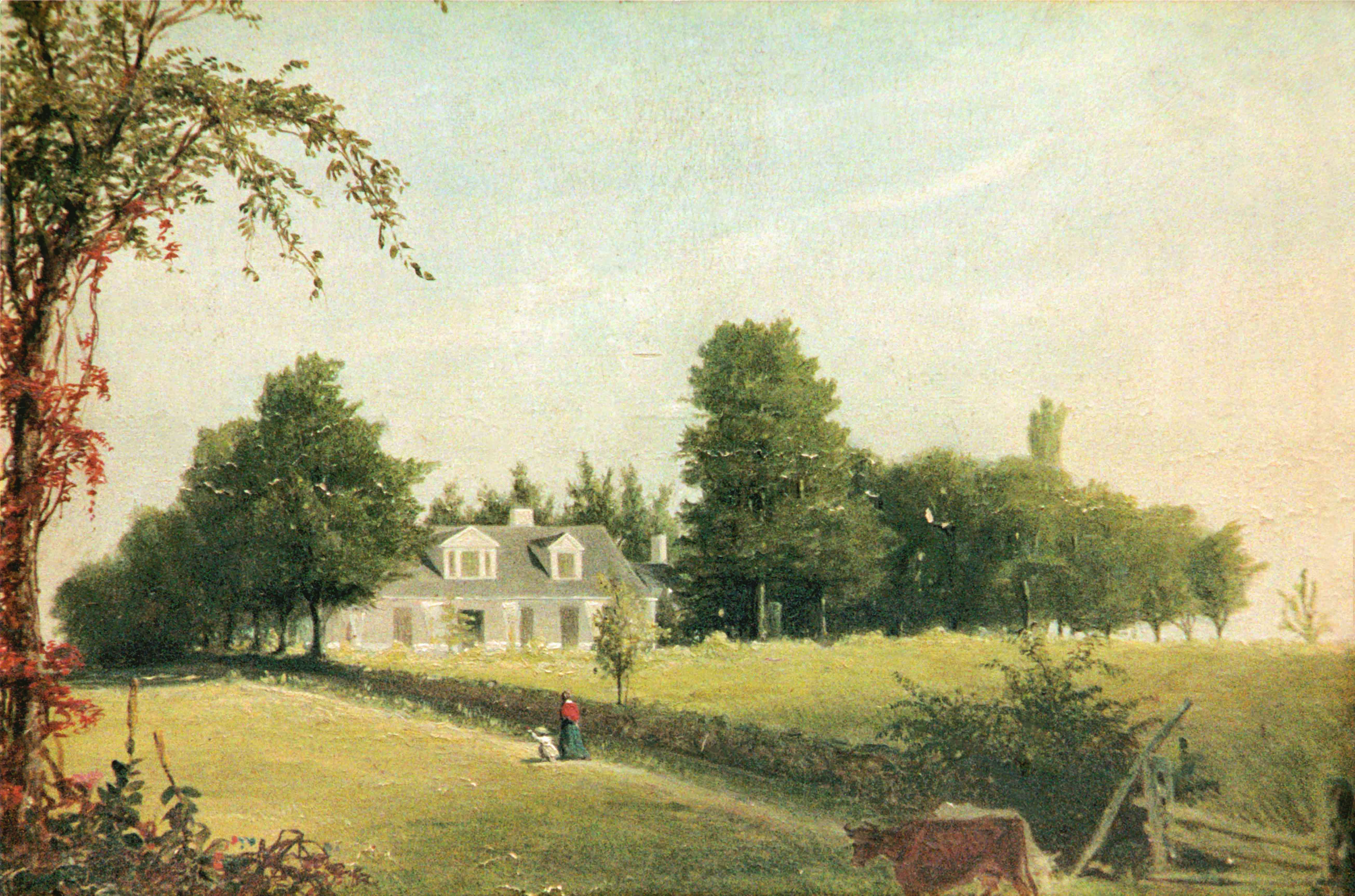 In 1708 Antoine Lispenard, a Huguenot, bought a half interest in the peninsula between the Long Island Sound and the New Rochelle Creek from Jacob Leisler, a wealthy fur trader and tobacco merchant. He took control of the province of New York from appointees of King James II through rebellion in 1689.[1] Lispenard would go on to purchase the other half of the property in 1714. In 1732, Antoine Lispenard sold the house, farmland, and the related mills to Joseph Rodman, whose two children had married into the Lispenard family.[2] Under the ownership of Rodman, the house was doubled in size, and he further developed the existing milling business on the property. At his death, Joseph Rodman had accumulated an expansive estate that included property in Flushing, Pelham, Pennsylvania, and his property in New Rochelle.

After Joseph Rodman’s death, the house was occupied briefly by his children: William Rodman, who married Maria Lispenard, and Elizabeth Rodman, who married David Lispenard. However, the house itself was left to his grandson, Joseph Rodman Jr.[4] whose legal and financial troubles forced him to sell the property during the early years of the American Revolution. John R. Meyer briefly owned the house from 1775 to 1784. During that time, the house was utilized as a hospital by the British for their wounded soldiers.[5] The neck was the location of a number of English landings, whose troops occupied the area. General Howe’s army encamped in New Rochelle in preparation for the Battle of White Plains. In 1784, Newberry Davenport and Lawrence Hewlett purchased the property, but Davenport bought out Hewlett shortly thereafter.

The Davenport family would remain in New Rochelle for almost 130 years on what would become known as Davenport’s Neck. In 1814, Newberry Davenport divided the property between his sons Newberry Jr. and Lawrence Davenport. Newberry Jr. occupied the Lispenard-Rodman house while Lawrence erected his own house in 1816 on his section of the property. The sons went on to sell large plots of land to families who developed large estates on the neck. The old Lispenard-Rodman house would see another addition—this time a kitchen wing—continuing the previous style of the house.[6] Newberry Jr. died in 1865 and left the house to his children.

The Davenport family continued to sell off lots along the desirable Sound property. The size of their property was reduced to only a few acres. In 1913, Anna Davenport died ultimately ending the family ownership of the house. The property was purchased by Louis Ferguson in 1964. He conducted extensive research on the property and did a restoration of the house. [7] The Lispenard-Rodman-Davenport House was listed on the National Register of Historic Places in 1987.