The San Bernardino History and Railroad Museum. It also serves as an Amtrak and Metrolink train station. 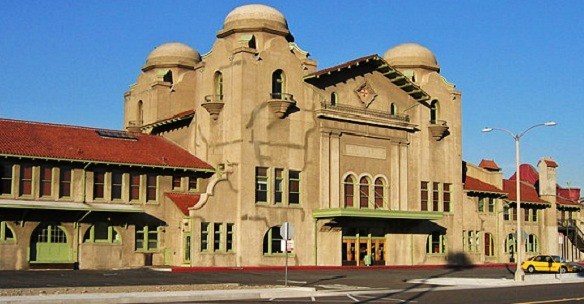 Amtrak began operations in 1972. The building itself underwent renovations from the mid-1990s to 2004 and the museum opened in 2008.