The New Amsterdam Theatre in 2011. 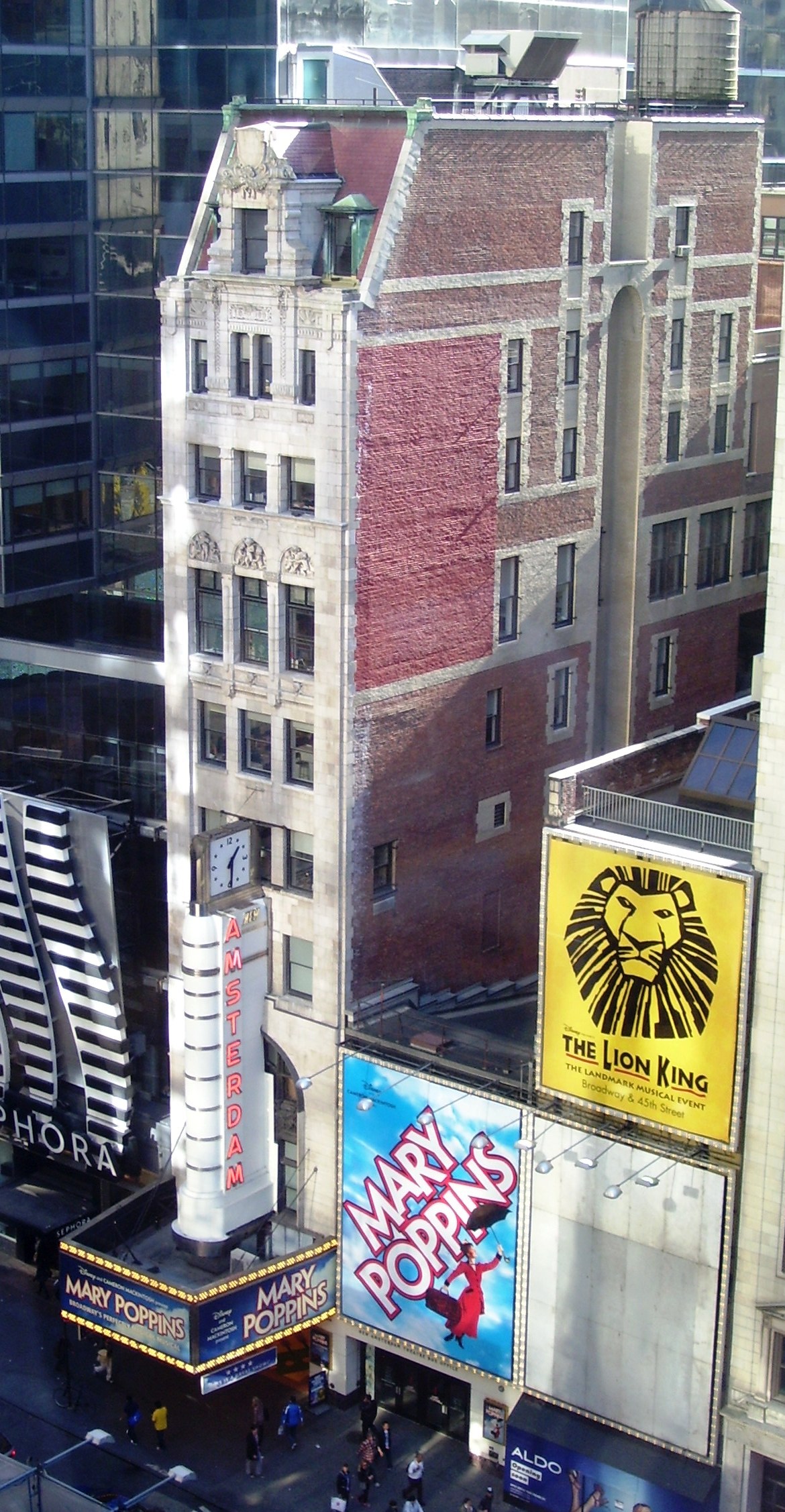 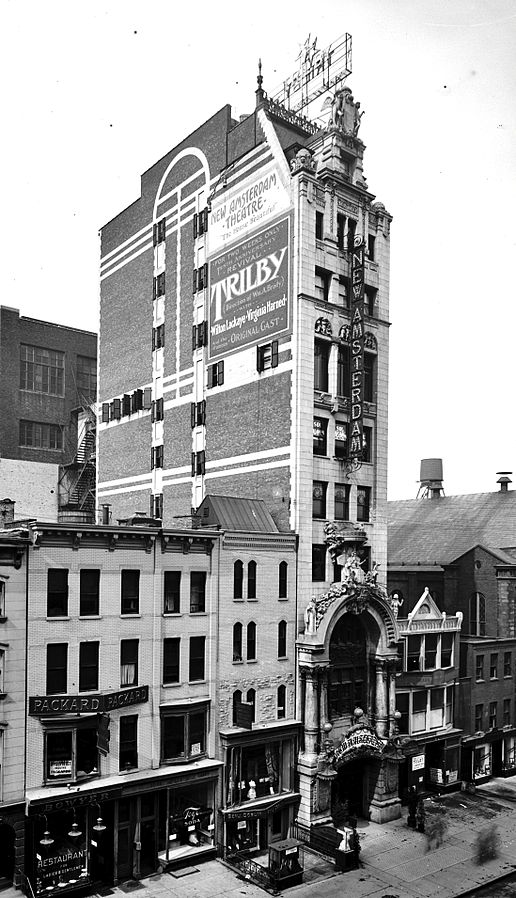