Built in 1786 by influential wine importer Henry Hill, the Physick House is a spacious city dwelling that was once inhabited by Dr. Philip Syng Physick, hailed as the father of American surgery. Though the house was once an actual residence, it now serves as a museum for Dr. Physick’s legacy, as well as for numerous surgical instruments.

A view of the Physick House. 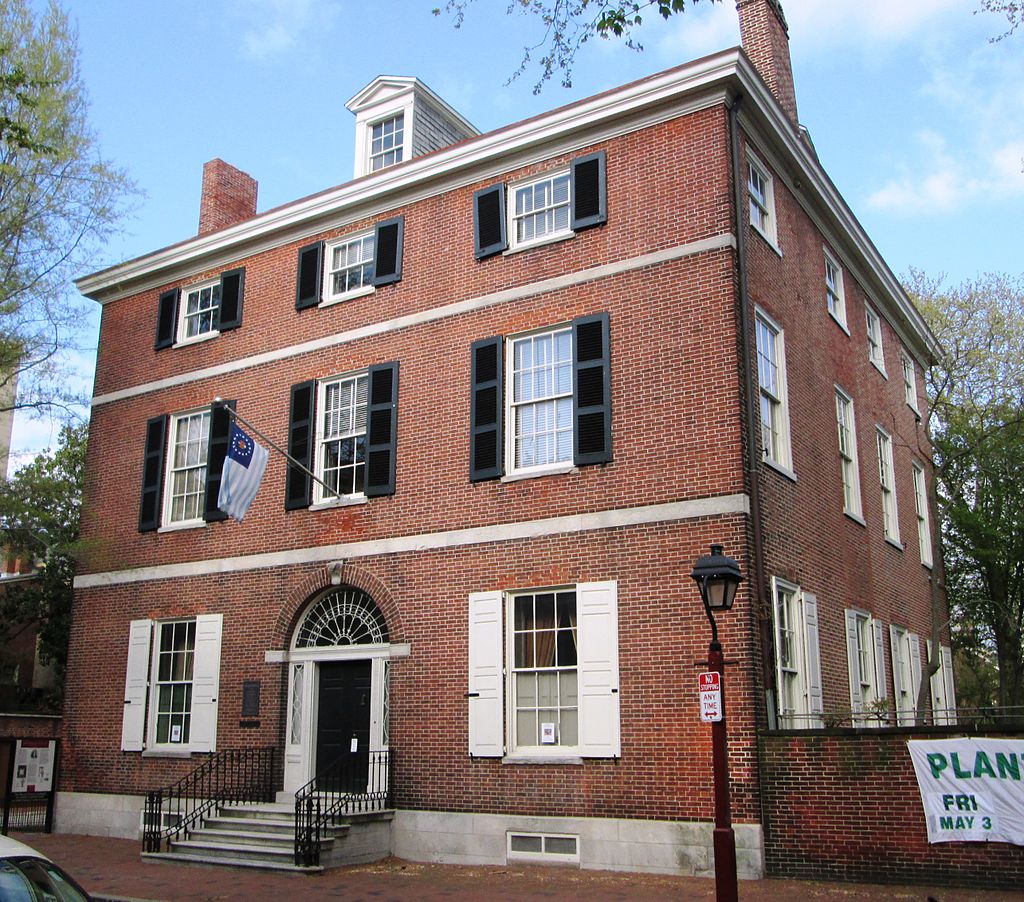 In the mid-1700s, the Society Hill area of Philadelphia was rapidly undergoing a change in demographics, as it quickly became an area for well-off merchants and clergymen to live. Henry Hill was among this group of people and in 1786, he constructed his four-story town house, containing multiple bedrooms, a ballroom, and numerous other spaces to occupy the 32 rooms of the house. Soon after moving in, Hill began importing untaxed wine from Africa and making a fortune off of it in the neighborhood. Hill’s life of luxury in his house was short-lived, however, as he contracted Yellow Fever and died from it in 1798. The house stayed in the ownership of Hill’s family, though, until it was sold to Abigail Physick and deeded to her brother Philip in 1815.

In an interesting twist of fate, Dr. Physick specialized in fighting the Yellow Fever, and was notably good at doing so. He made a name for himself working to cure the illness, and was in time hailed as the father of American surgery. Physick enjoyed use of the house during his time there until his death in 1837, after which the house was passed off to one family after another for decades. However, the house was eventually abandoned, and quickly fell into disrepair after vandals tore through it. In the 1960s, publisher Walter Annenberg purchased the house, restored it, and then donated it to the Philadelphia Society for the Preservation of landmarks. Since then, the house has served as a museum chronicling the legacy of Dr. Physick.