The Corinth Civil War Interpretive Center is operated by the National Park Service as part of Shiloh National Military Park. The twelve thousand square foot facility interprets the key role of Corinth, Mississippi, in the Civil War's western theater. The rail crossing at Corinth ranked second only to the Confederate capital at Richmond in terms of strategic importance for more than a six-month period of 1862. Known originally as Cross City for the important rail lines that intersect in the town, Corinth played a major role in the Civil War. 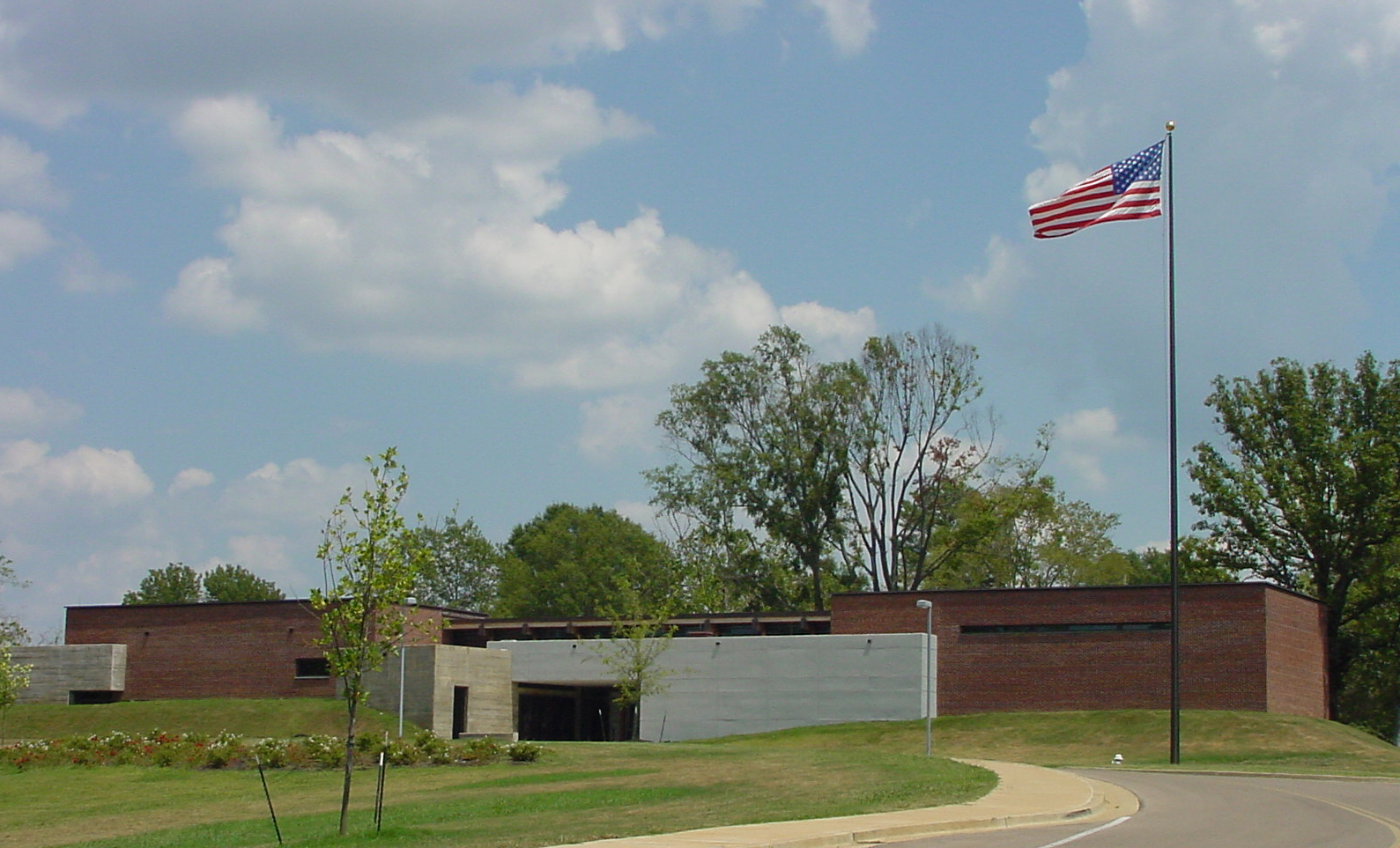 The inside of the Interpretive Center 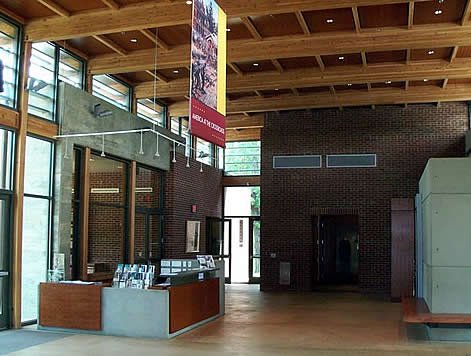 The Corinth Civil War Interpretive Center strives to teach visitors about the important role Corinth played during the Civil War. The town, which was originally known as Cross City, was established at the intersection of the Memphis and Charleston and the Mobile and Ohio Railroads. This railroad junction was considered the second most important junction in the Civil War for a critical six month period, second only to Richmond. Because of its connection to this important railroad junction, the city of Corinth has a rich Civil War history that the Interpretive Center keeps alive today.

During the war, Corinth was fortified heavily by both Federal and Confederate forces. The Interpretive Center is located near the site of Battery Robinett, a Union fortification that was witness to some of the bloodiest fighting of the Civil War. The location is also near the historic location of the Battle of Shiloh, which took place on April 6-7, 1862. On the grounds of the Interpretive Center stands an obelisk commemorating the bravery of Confederate Colonel William P. Rogers and the 2nd Texas Infantry. Rogers and the infantry attempted to climb the Battery Robinett walls in order to claim it for the Confederacy. There is also a spot on the grounds where four unknown Confederate soldiers are buried.

The Interpretive Center opened in 2004 and features interactive exhibits and presentations on both the Battle of Shiloh and the Battle of Corinth. The center makes use of videos and multimedia presentations in order to immerse visitors in the history of the Civil War battles. The causes of the war are discussed in detail, as well as the siege and occupation of Corinth. There are also full scale reproductions of earthworks on the on the grounds that are used to demonstrate the importance of field fortifications. There are numerous bronze replicas at the site depicting the battle and the soldiers who fought there.