You are vieweing item 6 of 7 in this tour.

This exhibit is located in a front room on the top floor of the Duncan House. It is focused on the life and political and judicial career of William H. Moody. Uniquely, Moody served in all three branches of the federal government in the early 20th century. He also participated in the infamous trial of Lizzie Borden. 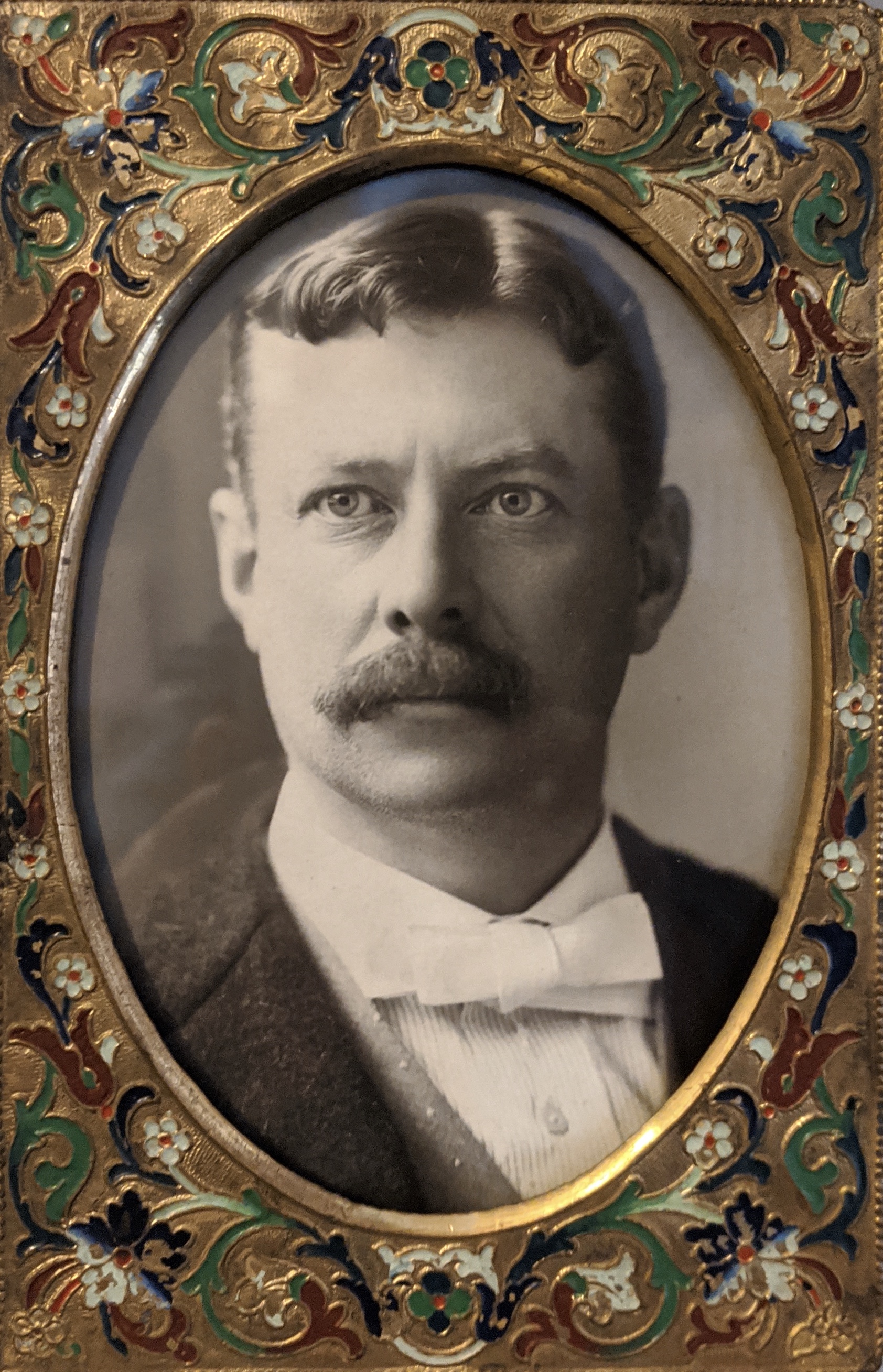 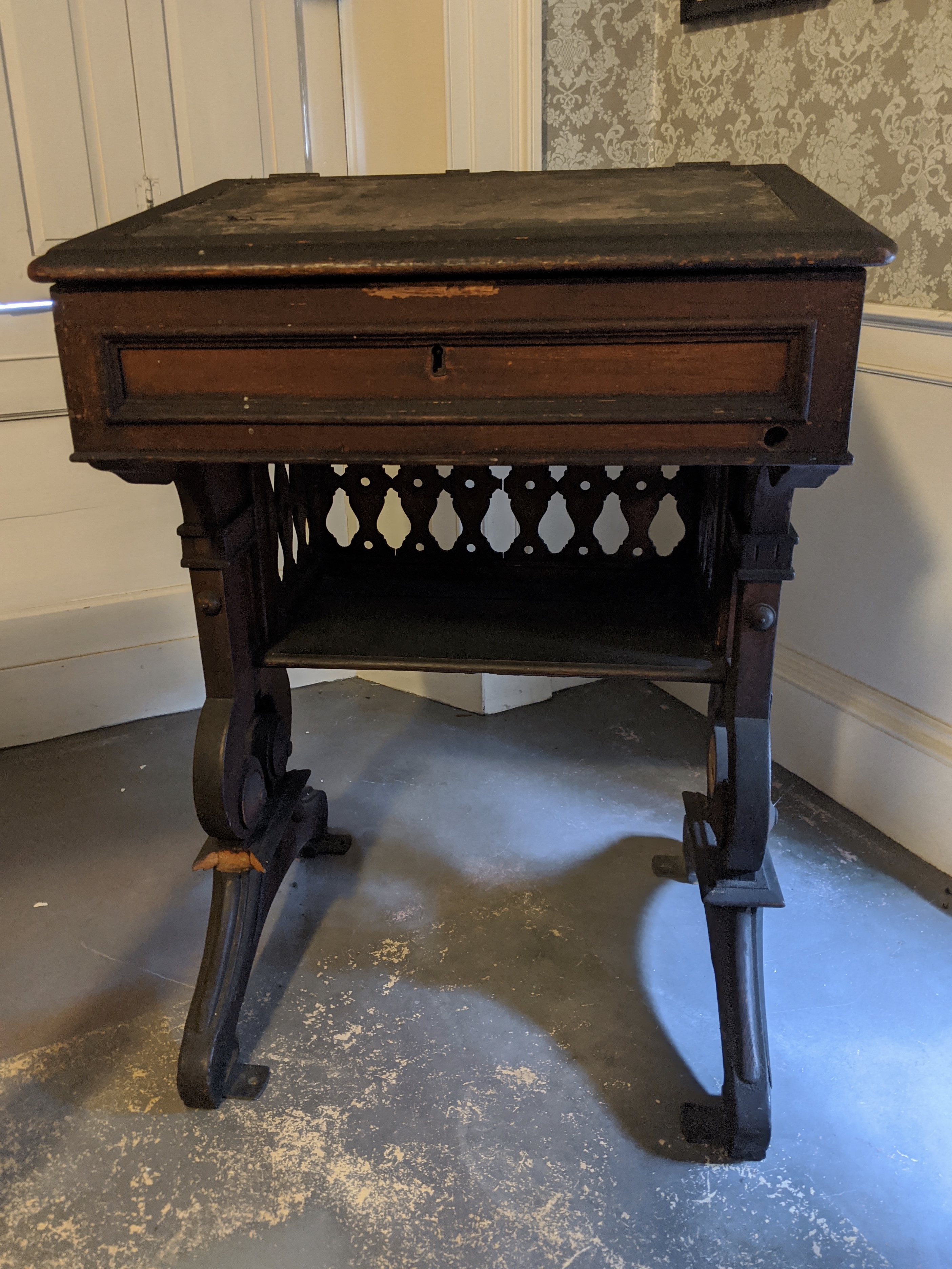 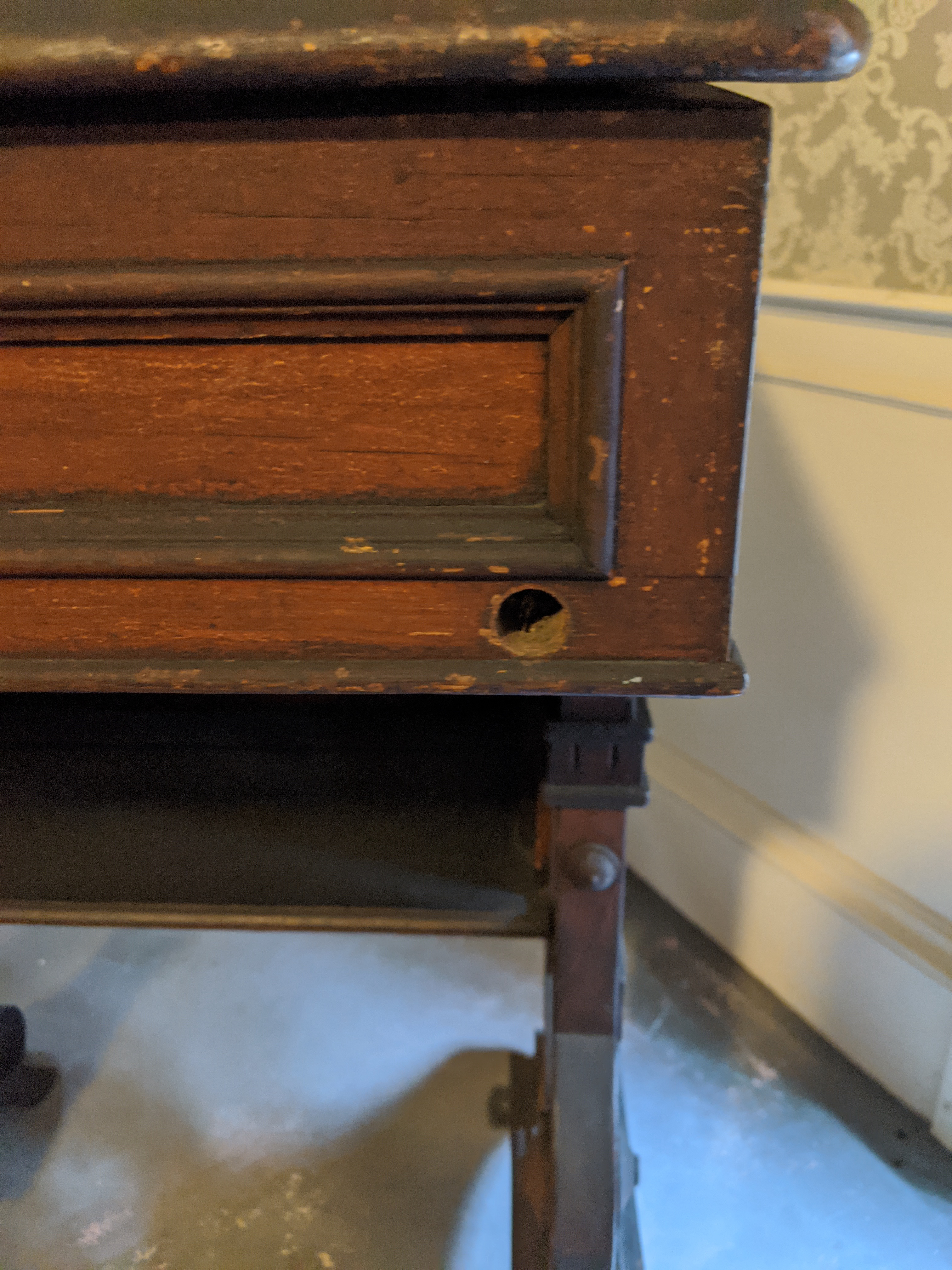 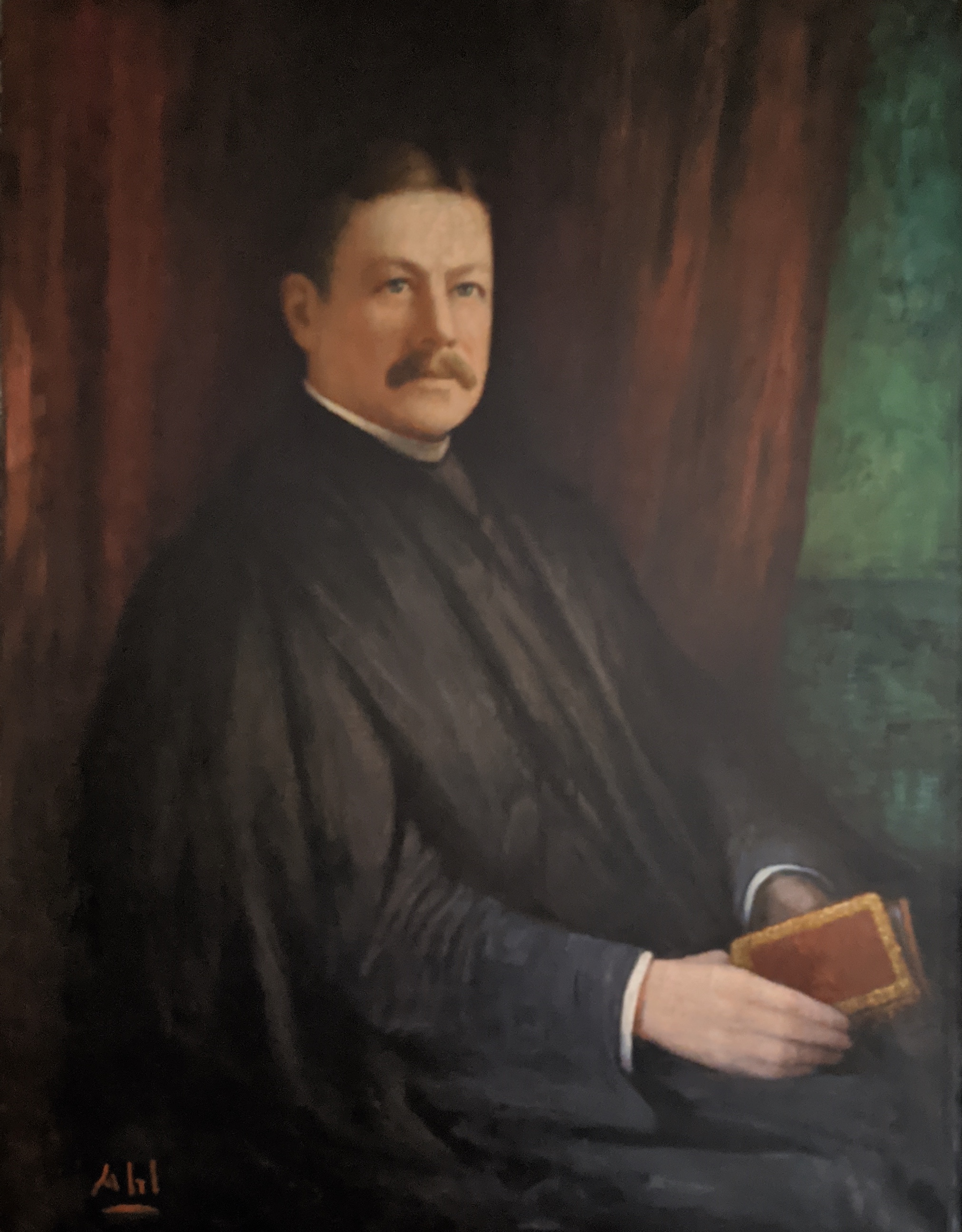 Moody was born in Newbury, Massachusetts and attended Phillips Academy in Andover where he played baseball. He then went to Harvard and became a lawyer, setting up his practice in Haverhill and working his way up to City Solicitor. Moody was the Essex County District Attorney when he was asked to assist in the prosecution of Lizzie Borden for murder of her father and stepmother. He went on to become the last Republican to represent Haverhill's district in the House of Representatives. Moody was later appointed by President Theodore Roosevelt as Secretary of the Navy, Attorney General, and finally to the Supreme Court where he was a trust-buster.

The exhibit includes his Klipper desk from the House, which has a call button used to alert an aid. Most of the furniture in the room came from his house in Haverhill, which still stands and is in private ownership.