This late eighteenth-century Quaker-plan house was moved from its original site (1-1/4 mi. Southeast of Hillsborough) and restored and now serves as the Hillsborough Visitors Center. An adjacent garden displays traditional eighteenth- and nineteenth-century plants used for cooking, medicine and dyeing cloth. The site includes an office used by Confederate Gen. Joseph E. Johnston before he surrendered his troops to Union Gen. William T. Sherman at nearby Durham Station in April 1865, the last significant army to surrender to the Union.

Start your visit to the region at the Hillsborough Visitors Center 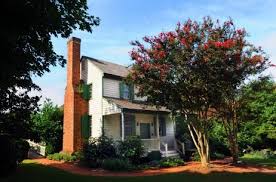 Close-up of the Alexander Dickson house. 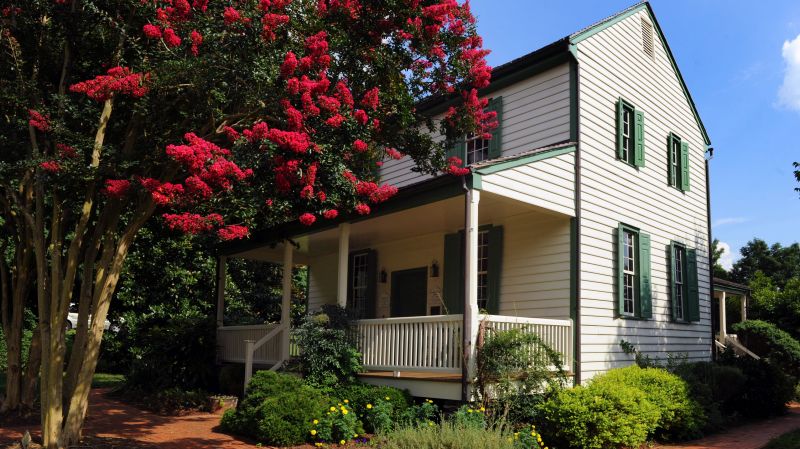 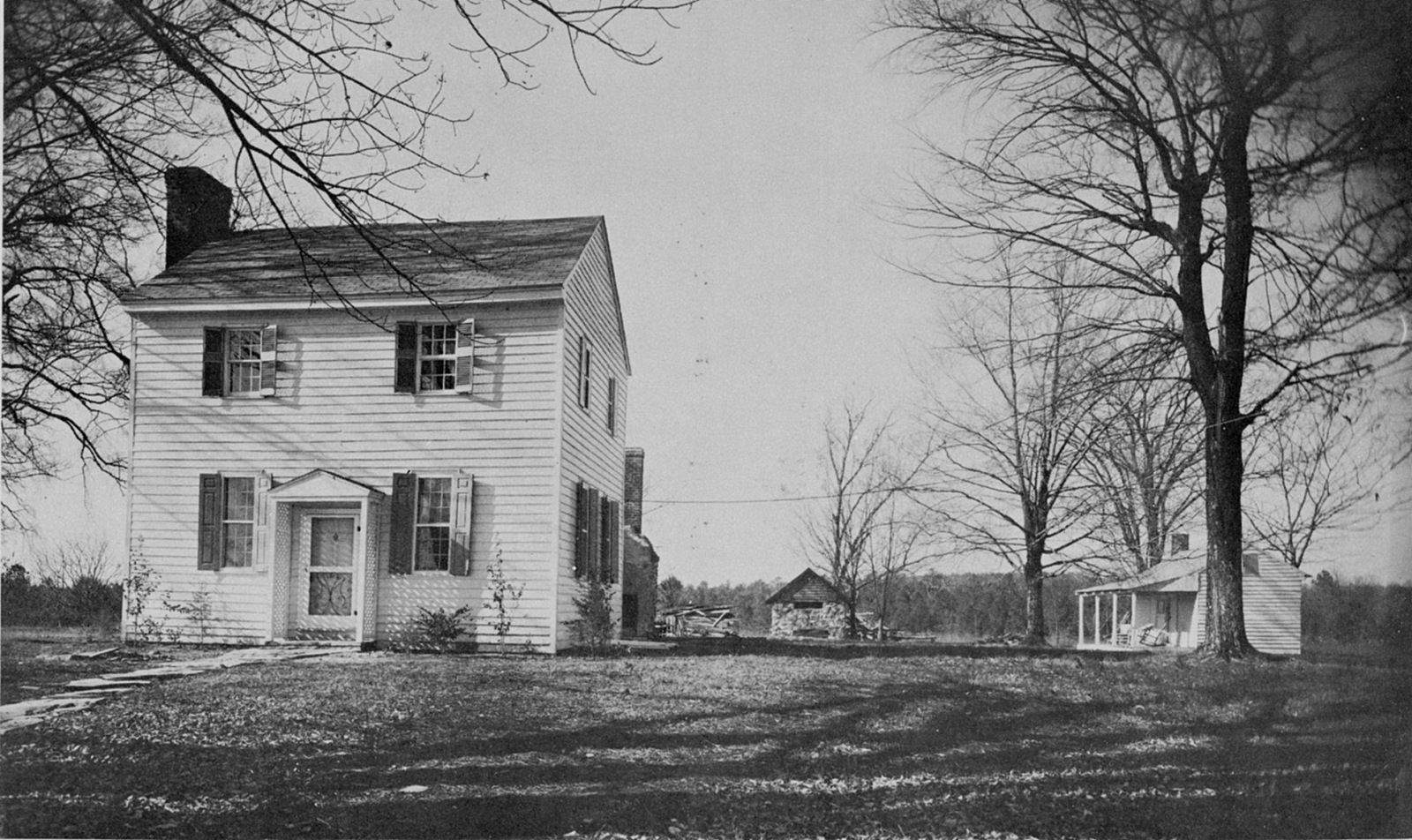 Dickson house after its move to current location in 1982, and before its full-scale restoration. Courtesy of openorangenc.org and North Carolina State University. 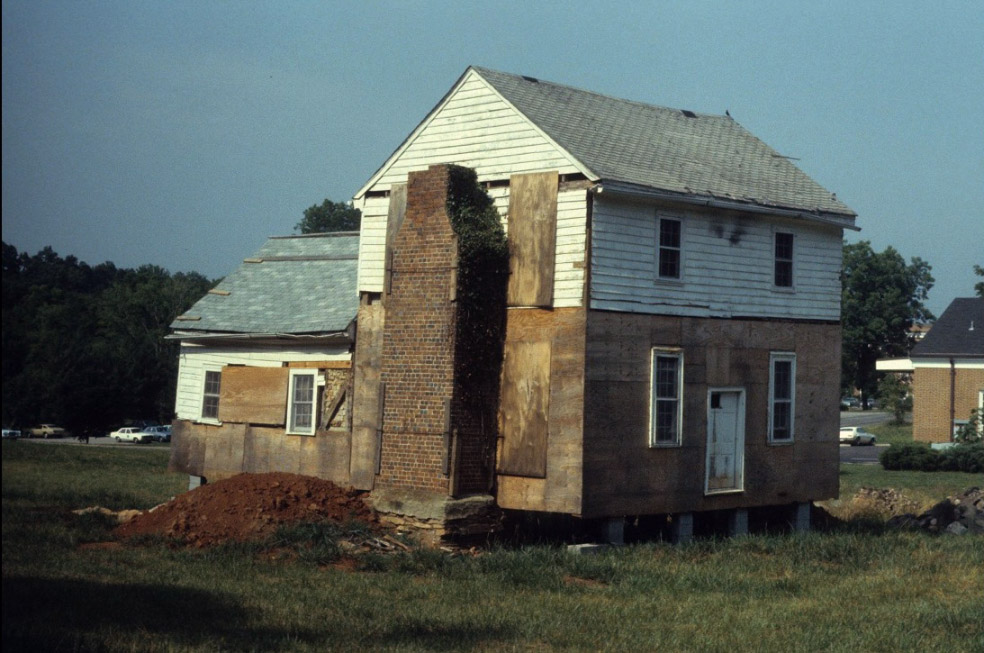 After marching from Atlanta to Savannah, General Sherman started marching his 60,000-man army north, entering North Carolina in March of 1865. President of the Confederacy Jefferson Davis traveled to Greensboro on April 11 and asked Johnston to evaluate his army’s strength. Confirmation of Lee’s surrender at Appomattox Courthouse on April 9, 1865 led President Davis to tell Johnston to meet with Sherman.

Johnston and Sherman met on The Bennett Farm on April 17, 1965. At this meeting, Sherman told Johnston of President Abraham Lincoln’s assassination, which he learned of via telegram. It was then that the generals began discussing terms of peace.

Sherman was only prepared to discuss military terms, while Johnston wished “to arrange terms of a permanent peace.” This meant that Johnston wanted to discuss political terms, as well. When they met again on April 18, a “basis of agreement” was submitted by Sherman and accepted by Johnston. The terms, which established an armistice that could be cancelled if a 48-hour notice was given, included the recognition of a state government, use and establishment of federal courts, and the granting of political and civil rights. Jefferson Davis approved these terms. However, they were rejected by the Union due to the violence in Washington following Lincoln’s assassination.

Sherman, by the orders of Ulysses S. Grant, called for stricter terms, which Davis did not approve. However, Johnston disobeyed Davis’ orders and met with Sherman again on April 26. This meeting ended in a military surrender ending the war in the Carolinas, Georgia, and Florida.

The historic home managed to survive for the next century on the original Dickson farmland, though it fell increasingly into disrepair. In 1982, however, the Dickson house was moved over a mile down the road, where it was fully restored as part of a plan to transform it into the Hillsborough Visitors Center -- a function that it still serves to this day.

"About the Alexander Dickson House," The Alliance For Historic Hillsborough, accessed March 12, 2017, http://www.historichillsborough.org/alexander-dickson-house/