The Lincoln Home National Historic Site in Springfield preserves the home where Abraham Lincoln lived with his wife and four children lived from 1844 to 1861-the year when Lincoln family moved to the White House. The historic site includes numerous exhibits and sponsors events throughout the year. Thanks to preservationists and support from the state and federal government, many of the original homes surrounding the Lincoln home have also been preserved and maintained to match their mid-19th century appearance. s a result, visitors to this historic site can gain a sense of what life was like for Springfield residents prior to the Civil War as if time stood still. The complex includes a visitor's center as well as a gift shop. 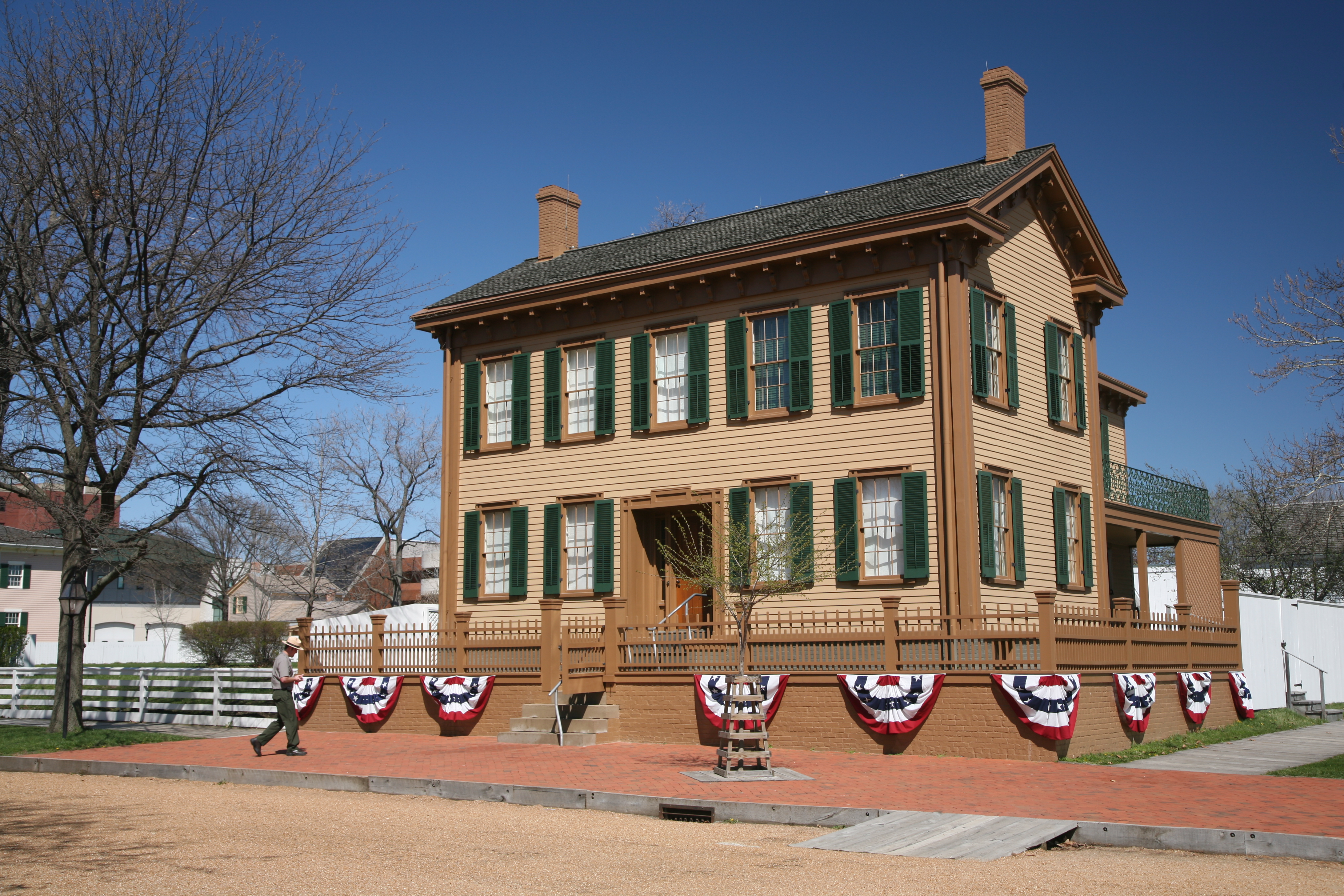 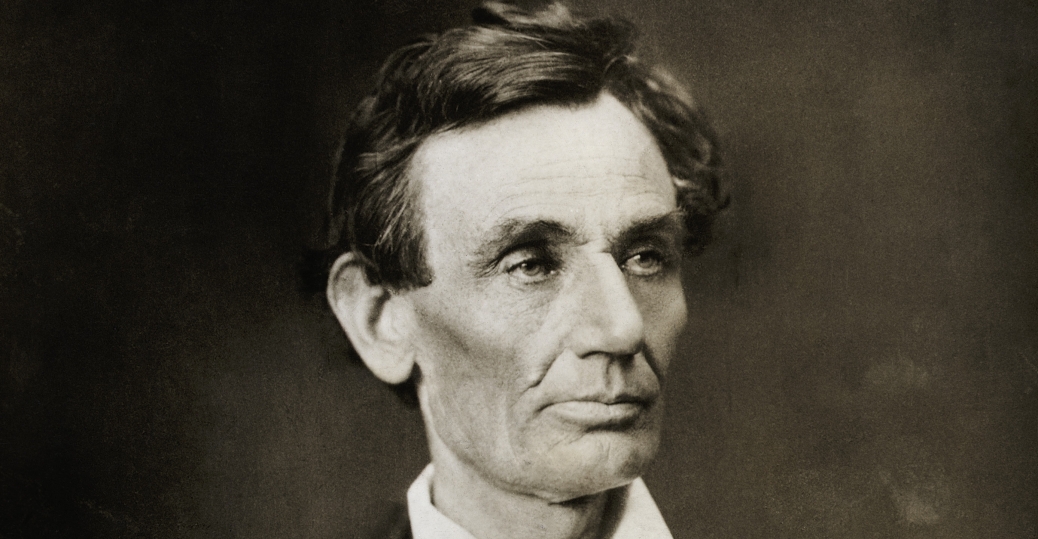 The abundance of history books focused on Abraham Lincoln fill America's libraries and bookstores. However, before becoming one of the nation's most written about Presidents, he spent his time as a lawyer and politician in Springfield, Illinois.

Lincoln's early years in the house were marked by his time as a lawyer, where he walked to his Springfield law office that he shared with "Billy" Herndon. While there, Mary gave birth to three of their four sons, one of whom (Eddie) died there.  As well, Lincoln -- who had been elected to the Illinois Legislature in 1834, 1836, 1838, 1840, and 1844 -- increasingly became involved in national politics.  In addition to serving as a U.S. Representative from 1847-49, he pursued and then dropped out of a run for the US Senate in 1854 so that the Republican Party would be guaranteed a win, and then ran again for Senate in 1858 -- a race marked by the famous Lincoln-Douglas Debates. During that time, the house itself underwent many renovations and expansions, including the addition of a second floor.
The family remained in the house until Lincoln became the Republican Presidential Candidate during the 1860 election, which eventually led to the U.S. Civil War.  He, nor his family, ever returned to the home after leaving for Washington.
L, Tilton, president of the Great Western Railroad; George H. Harlow, one of the founders of the Union League; and 0, H. Oldroyd, who assembled the collection of Lincoln mementos lived in the residents after Lincoln's departure. However, in 1887, Robert Todd Lincoln donated the building to the State of Illinois on the condition that it be made available to the public at no cost.
Illinois has kept that promise, and the house is now a state historic site and museum that has welcomed millions of visitors over the years. Trained guides lead twenty-minute tours throughout the home, teaching visitors about the Lincoln family's daily life during their time in Springfield. The home, along with the small, perfectly preserved neighborhood surrounding, is like a walk back into the 1850s. Visitors to the home might expect to see Lincoln riding down the street on Bob, his horse, after a day of practicing law.