Housed in the Casa de Balboa Building in San Diego's Balboa Park, The Museum of Photographic Arts is one of the country's largest photography museums and one of the first to focus solely on the medium (the museum has now expanded to curate film in addition to photography). Its collections span the history of photography from the 1800s to today. The museum receives over 120,000 visitors per year and offers a wide variety of educational programming, exhibitions, lectures, workshops, and film showings.

The Museum of Photographic Arts 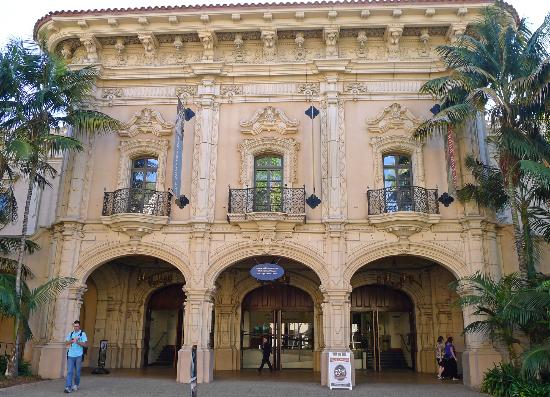 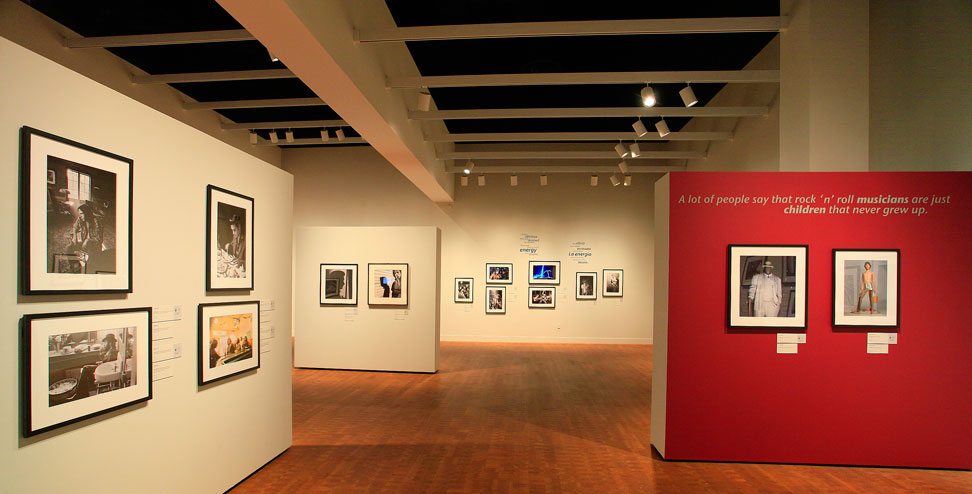 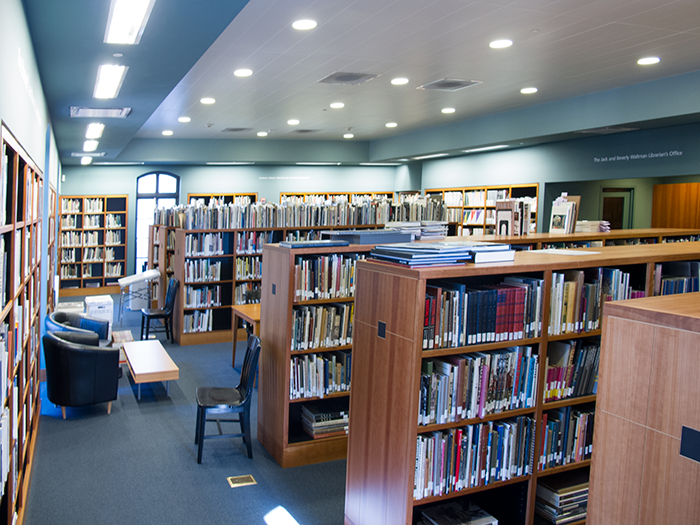 The museum was established in 1972 when it was a "museum without walls." It found a permanent home in 1983, when the City of San Diego donated over 7,000 square feet within the Casa de Balboa Building to house the museum's massive collections1. While there are frequent seasonal and traveling exhibitions, the museum boasts a permanent photographic collection of over 7,000 nineteenth and twentieth century works from important historical moments; for example, the museum has many "World War II and Depression-era images by such artists as Berenice Abbott, Weegee, Lisette Model, Dorothea Lange, Arthur Rothstein, Horace Bristol, André Kertész, Henri Cartier-Bresson, August Sander, Ben Shahn and photomontage work by John Heartfield"2. In addition, the collections are representative of many photographic genres and technologies, from nineteenth century daguerreotypes and albumen prints to documentary and photojournalism to digitally modified pieces2. Furthermore, Latin American artists and Cold Ware era Soviet photographers are featured prominently in the collections2.

The museum underwent a significant renovation beginning in 1999 and reopened a year later in March of 2000. The amount of space increased from 7,000 to 32,000 square feet and a classroom and print-viewing room were added. The museum also opened The Edmund L. and Nancy K. Dubbois Research Library in 2006, with over 20,000 holdings3. Everyone is welcome to use the library, though appointments are required.

On their Youtube channel, MOPA hosts a podcast called Audio Insight, which involves personal insights from photographers and other influential people in the field. As well as featuring exhibits and collections from seasoned and adult photographers, MOPA aims to share their knowledge and love of photography with children. Each year since 2016, the museum holds a juried youth exhibition for students who participate in the photography and film educational programs.4 For adults, there are scheduled artist talks, classes, and workshops to learn and hone artistic skills. In addition, there are also frequent film screenings which take place in the Joan and Irwin Jacobs Theater5.

In order to ensure the enjoyment of all visitors at the museum, the MOPA offers tours in American Sign Language for every exhibition cycle. Electronic viewing aids are also available at the front desk for anyone with low vision as well as large print texts6. Service animals are welcome in the museum. For visitors with mobility limitations, everything is on one level with exception of the Dubbois Library on the Mezzanine level, which can be accessed by elevator6. Various tours are available at the museum: self-directed tours, guided tours, and behind-the-scenes tours--the last of which gives visitors a glimpse of the curation and internal processes of the museum, rather than focusing on exhibits. Admission is based on a "Pay What You Wish" basis for every day that the museum is open. Visitors can choose what to contribute, rather than pay the general admission fee, which is normally: $8 for adults, free for MOPA members and active military members and their dependents and for children ages 12 and under, $7 for Seniors, and $6 for students with a valid school ID8.