Local Railroad and resort magnet, Henry B. Plant, had this beautiful hotel and resort constructed to both boost tourism to the area and to bring more people in to use his rail line (known as the "Plant System" of rail networks and the "Pinellas Special) that he inherited in 1893. Constructed in 1897 this large and incredible resort was in use until 2009. Despite efforts by many historic preservation organizations and local groups, the resort is slowly being demolished to make way for condominiums. However, a sort of compromise was settled where a significant part of the resort would be restored and remain standing. Demolition and restoration began in 2015.

The Biltmore just prior to WW2 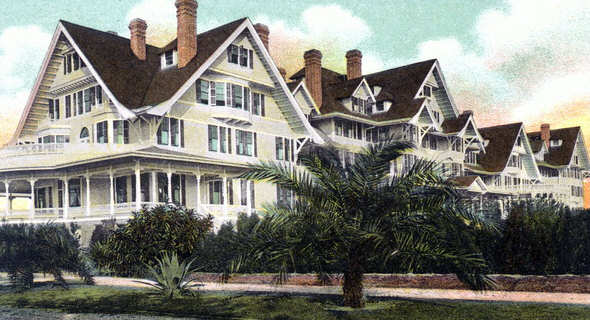 The "Pinellas Special" on its was to the resort, circa 1900 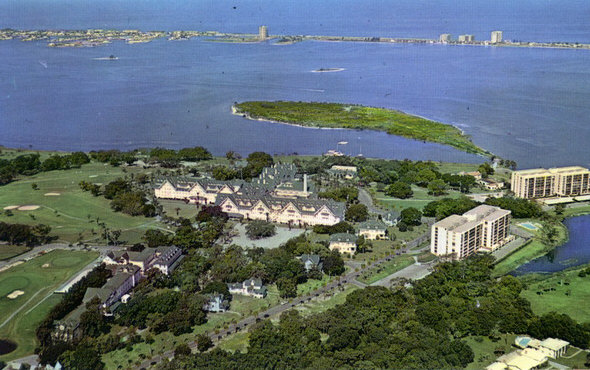 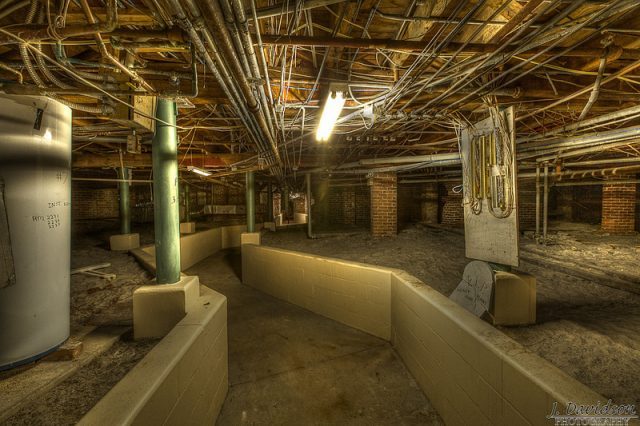 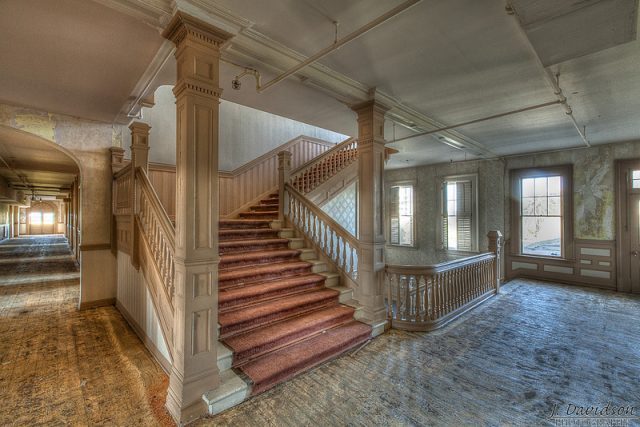 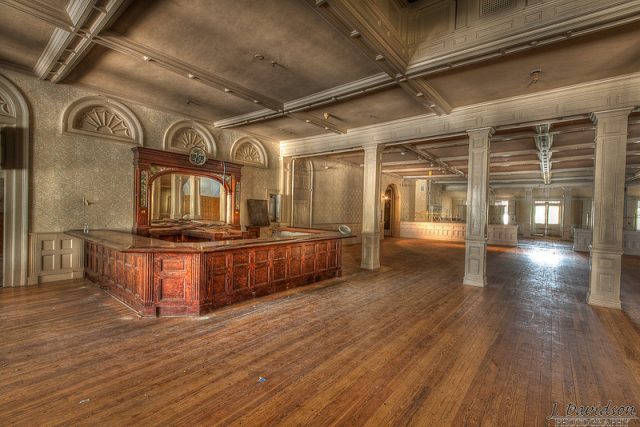 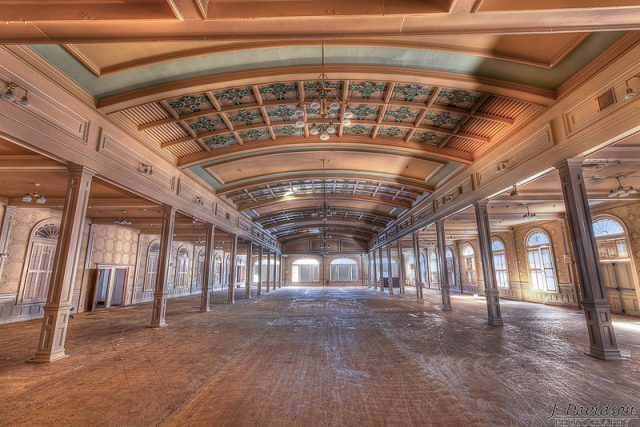 WW2 postcard of the resort 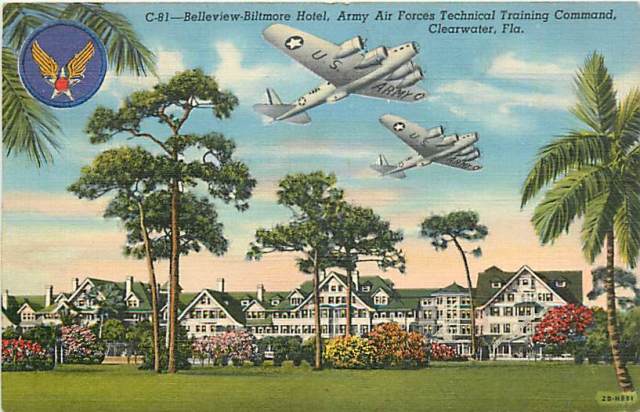 The hotel not long after its completion in 1897. The "Pinellas Special" can be seen parked outside

2015 aerial view of the Biltmore 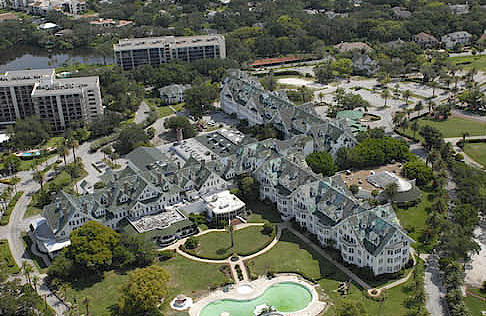 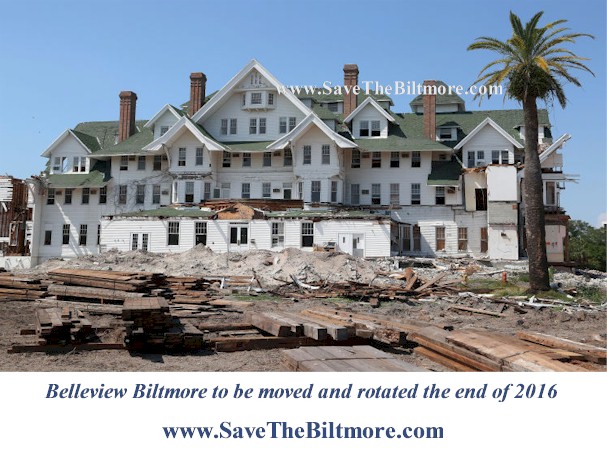 During WW2, this resort would house serviceman stationed at the nearby Macdill Air force Base located in Tampa. This period would be the peak in operations for the resort. As the 1970s came, the resort began its slow death through decay and disuse as tourists sought more modern resorts. During this time some popularity, for a time, came back when musician Bob Dylan rehearsed and performed at the Biltmore for the Rolling Thunder Revue Tour.

From 1991 to 2004, the resort switched many hands, both foreign and local, and many efforts were made to renovate and modernize the resort. 2004 was a rough year for the resort when Hurricanes Jean and Francis caused considerable damage. From 2004-2009 many parties were interested, and some made actual efforts, to preserve the resort. Many preservation societies felt victory was close in preserving the resort in its totality. In 2009 it was announced that the resort would reopen in 2012, yet many litigation cases by neighbors who did not like the redevelopment plans stalled the reopening. Another effort in 2013 was made to save the resort, but failed.

In 2014, plans for demolition was underway until after a thorough documentation of the resort's history was made via photographs and catalogues. The next year a final push was made to preserve rather than demolish the resort. The drive was withdrawn and the resort's historic boutique was designated to be saved from demolition. Save The Biltmore and other similar preservation societies still exist today and can offer more about the resort.

The resort was visited by many famous people throughout its years, be it celebrities, politicians and sports figures. They include, but not limited to: Joe DiMaggio, Babe Ruth, Presidents Ford, Carter, George H.W. Bush and Obama, Thomas Edison, Henry Ford, the Duke of Windsor and former British Prime Minister, Margaret Thatcher.

Other visitors of the supposed paranormal nature are said to have haunted the resort for a number of years.