The Jewish History Museum is located in Tucson, Arizona, and is dedicated to expanding public knowledge of the history of Jewish culture in the American Southwest. The Museum itself opened its doors in 2008 after efforts to rescue the Stone Avenue Temple Emanu-El synagogue were successful. The Museum hosts a permanent collection, as well as some rotating exhibits, lectures, and other cultural events. In 2013, the museum added a permanent exhibit about Holocaust survivors living in Southern Arizona.

The Jewish History Museum opened in 2008 in the state's first Jewish temple. 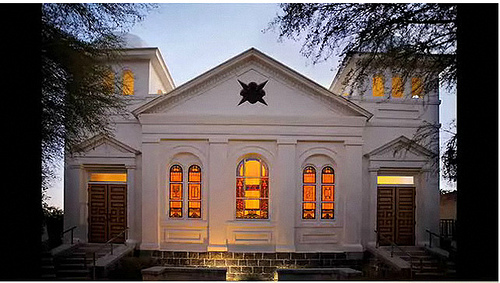 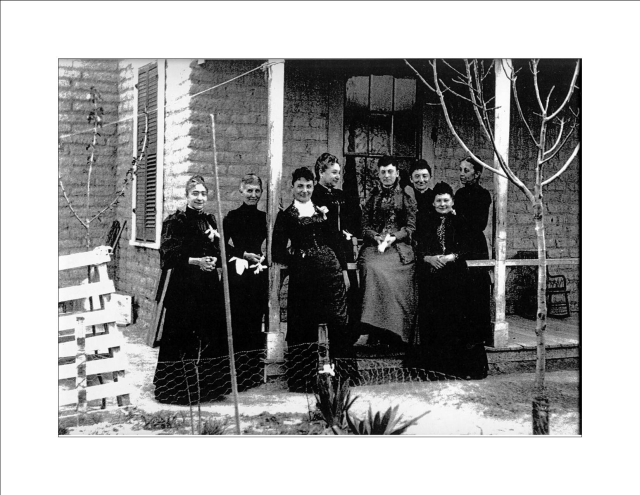 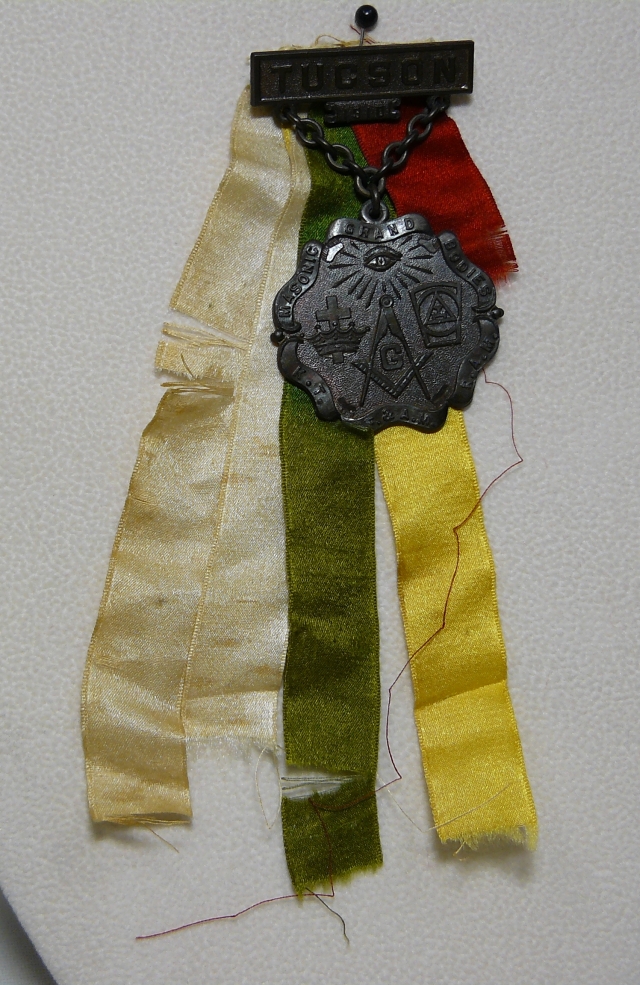 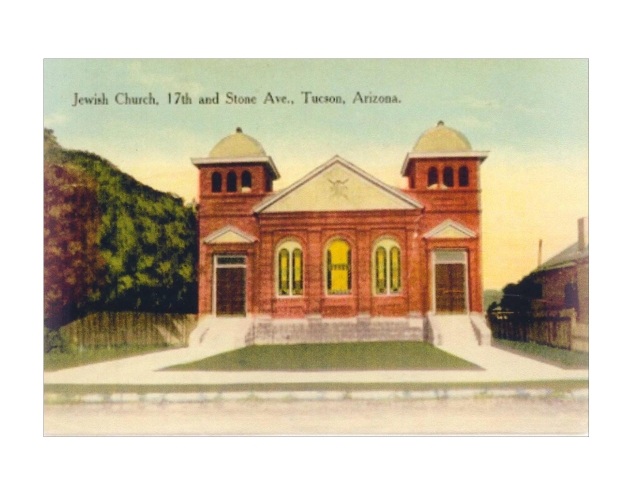 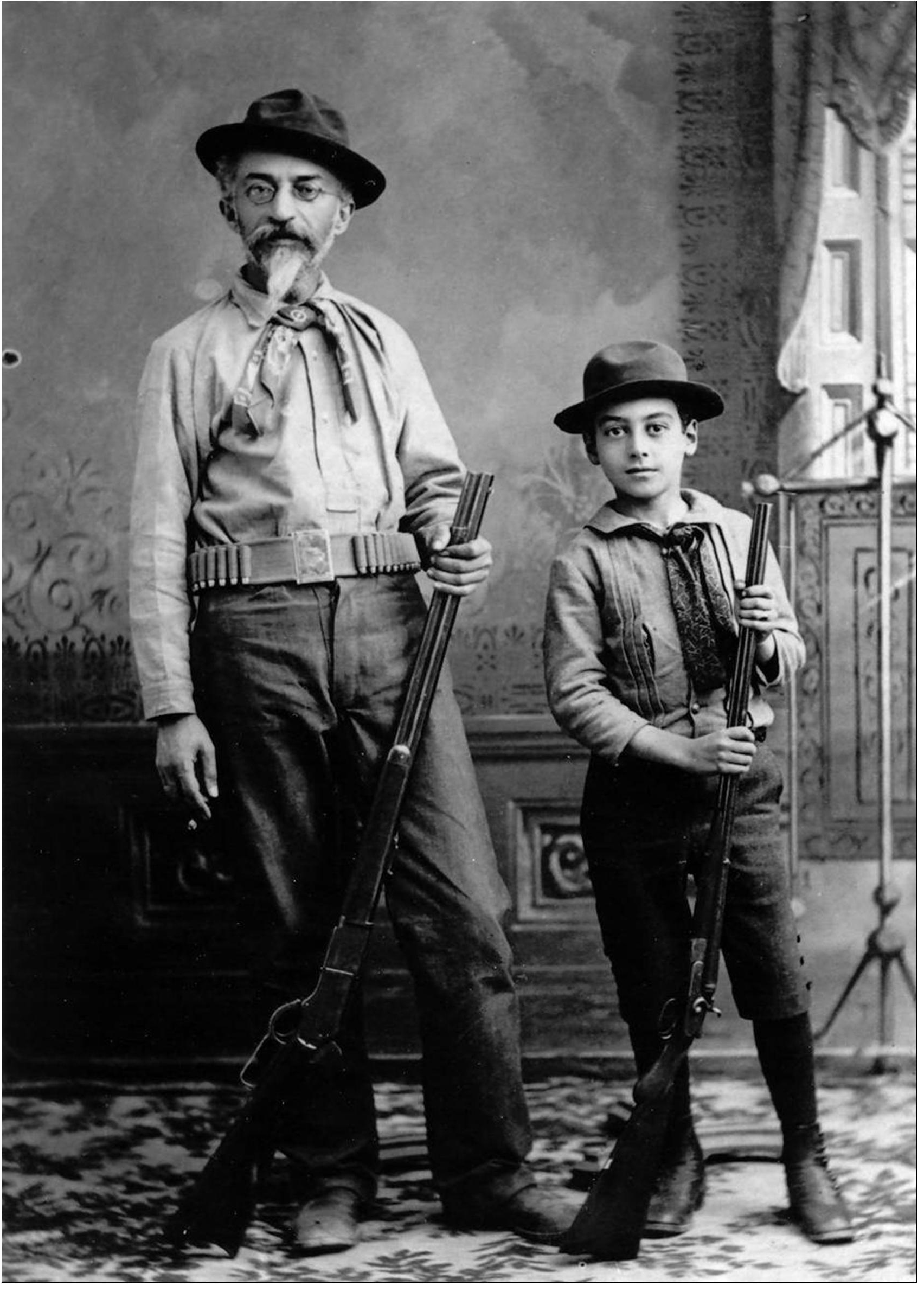 In the 1880s, the Jewish community in southern Arizona was becoming more of a presence in the community beginning, in 1884, with the formation of the Hebrew Ladies Benevolent Society. The Society immediately gained public prominence, and in 1904, they began to raise funds to construct a synagogue for the Jewish community in Tucson. Fundraising continued for several years, and on June 20th, 1910, the Arizona grand lodge of Masons set down the cornerstone of the synagogue on Stone Avenue. Construction was completed not long after, and the congregation flourished. The Stone Avenue temple was used for several years, but by 1949 the congregation grew too large for the Stone Avenue site.

Once the congregation moved to a new site, the Stone Avenue temple was all but abandoned. Over the next several decades its ownership changed hands several times. By the 1990s the temple was in such a dilapidated state that it was slated for demolition. A restoration effort was launched, and, after years of work, the temple was completed in 2007. The Jewish History Museum opened its doors in January of 2008.

Warshaw, Eileen. "The Original: The First Synagogue in Arizona Still Makes a Statement." November 1, 2012.  http://azjewishlife.com/original-first-synagogue-arizona-still-makes-statement.
NOTE: Though I have seen reference to this being listed on the National Register of Historic Places (NRHP), I am unable to find an NRHP Reference No. for locating the paperwork. I searched the names Temple Emanu-El and Stone Avenue Temple.

Wednesday, Thursday, Saturday, and Sunday from 1 to 5 PM. Friday from Noon to 3 PM.