The Old U.S. Post Office and Courthouse was the first signifigant federal government building in Miami. The Neo-Classical building was constructed between 1912 and 1914 to accommodate the new, growing city. In 1931, the post office and courthouse moved to a larger facility as Miami continued to expand. From 1937 to 1990 the building was owned and occupied by AmeriFirst Federal, the nation's first chartered federal saving and loan association. Today the building is occupied by the Miami Center for Architecture and Design, as well as the Downtown Miami Welcome Center. It is listed on the National Register of Historic Places, and has been designated a city historical site.

Completed in 1914, the Old U.S. Post Office and Courthouse was the first major government building in Miami. Imaged obtained from Flickr. 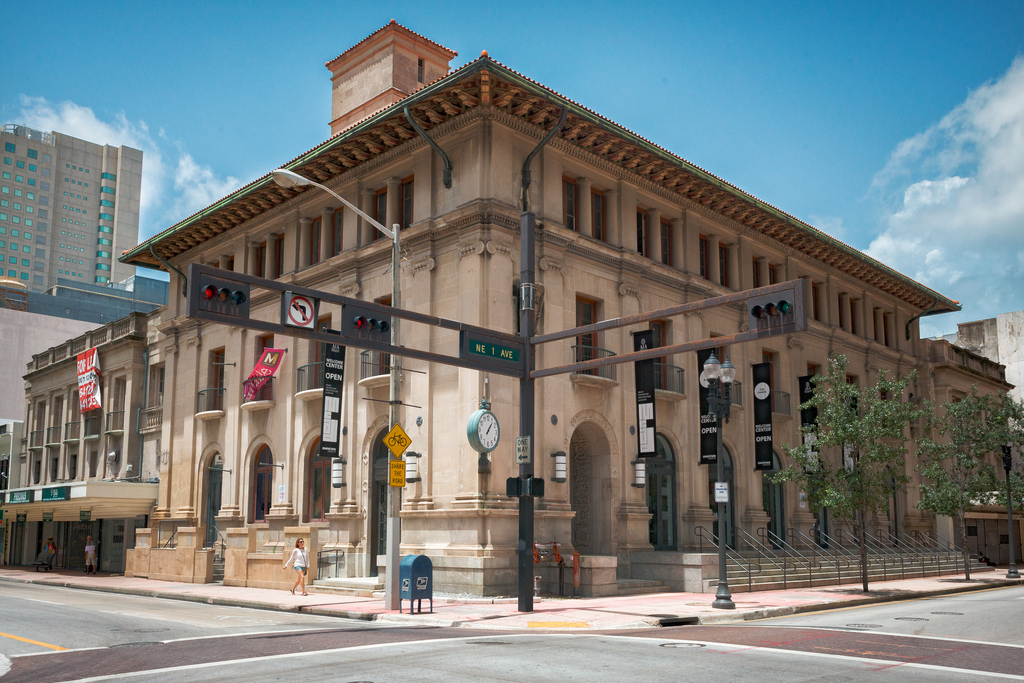 Early picture of the old post office and courthouse in 1915. Image obtained from Learning from Miami. 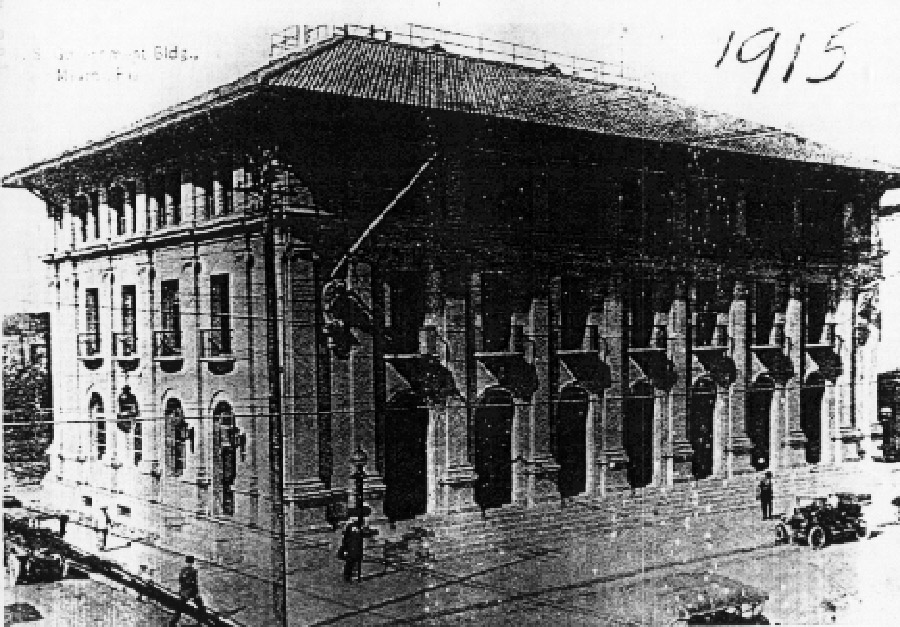 Today the Miami Center for Architecture and Design hosts a variety of exhibits and events promoting the city's architecture and cultural history. Image obtained from Shulman + Associates. 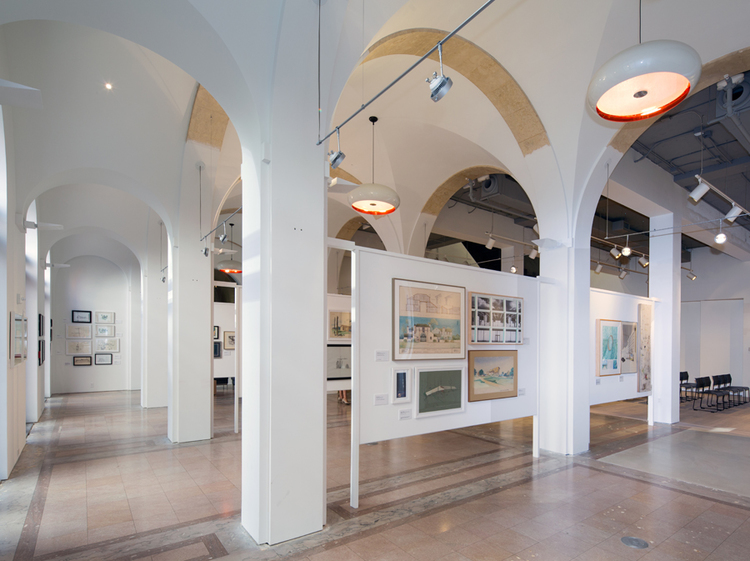 The City of Miami was officially incorporated in 1896. For the first years of its existence, Miami only had a small post office at Southwest 1st Street. As the city grew, construction began on a large new post office and courthouse in 1912. Miami’s first major federal building was completed in 1914. It was designed in the Neo-Classical style by Oscar Wenderworth, a supervising architect for the U.S. Department of the Treasury. The three story building was made up reinforced concrete and brick, and included features such as Bedford Indiana limestone, Ionic pilasters, Spanish roof tiles, and other exterior ornamentations. The Florida Land Boom of the 1920s led to a significant increase in Miami’s population, causing the post office and courthouse to move to a new, larger building in 1931. For the next six years, the building was used by government units such as the Federal Arts Project.

In 1937, the building was purchased by the First Federal Savings and Loan Association, today known as AmeriFirst Federal. The organization was the first federally chartered savings and loan association in the nation, and was the largest one in Miami. The building was renovated the same year by the firm of Kiehnel and Elliott, and became AmeriFirst’s headquarters. In 1948, a two story wing was added as AmeriFirst grew. In 1973 the company moved to a new thirty-two story building, and converted the post office and courthouse building into a downtown branch. AmeriFirst Federal finally vacated the building in 1990. Afterwards it was occupied by a number of tenants, the last being an Office Depot which left around 2005. The building would then sit empty for the next eight years.

In 2013, the Old U.S. Post Office and Courthouse underwent $300,000 of renovations, thanks to the Miami chapter of the American Institute of Architects. It reopened as a cultural center named the Miami Center for Architecture and Design, also known as the MCAD. Designed to promote the rich urban and architectural history of Miami, the MCAD hosts a variety of events year-round including lectures, exhibitions, forums, film screenings, and guided walking tours. The facility also includes a new Downtown Miami Welcome Center for tourists.