Founded in 1879 by African Americans, including former slaves, Simmons College is the oldest African American College in the state of Kentucky. Theis building once again serves as the heart of the small campus following the university's reacquisition of their former campus. The college was created through the efforts of the Colored Baptist Church in Kentucky for the purpose of training ministers. The college was shaped in its early years by the Reverend Dr. William J. Simmons, and its name was changed from Kentucky Normal Theological Institute to Simmons Univesity in 1918. The college grew and offered a variety of degrees and even offered programs in medicine thanks to a partnership with area colleges. In 1930, the college was known as Louisville Municipal College. The institution struggled in the Great Depression and lost students following the desegregation of Kentucky colleges and universities. The college discontinued many of its non-religious courses and degree programs and in 1982, the institution changed its name to Simmons Bible College to reflect its status as a small school that only provided training for future ministers. The institution has experienced a regrowth in recent years as it expanded its liberal arts and general education courses. Today, Simmons College of Kentucky offers the Associate of Arts, Bachelor of Arts, and Bachelor of Theology Degrees.

William J. Simmons former president of Simmons College of Kentucky. The person the college is named after. 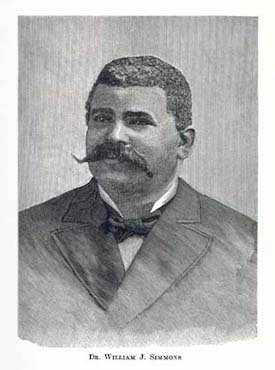 Simmons College of Kentucky as it stands today. 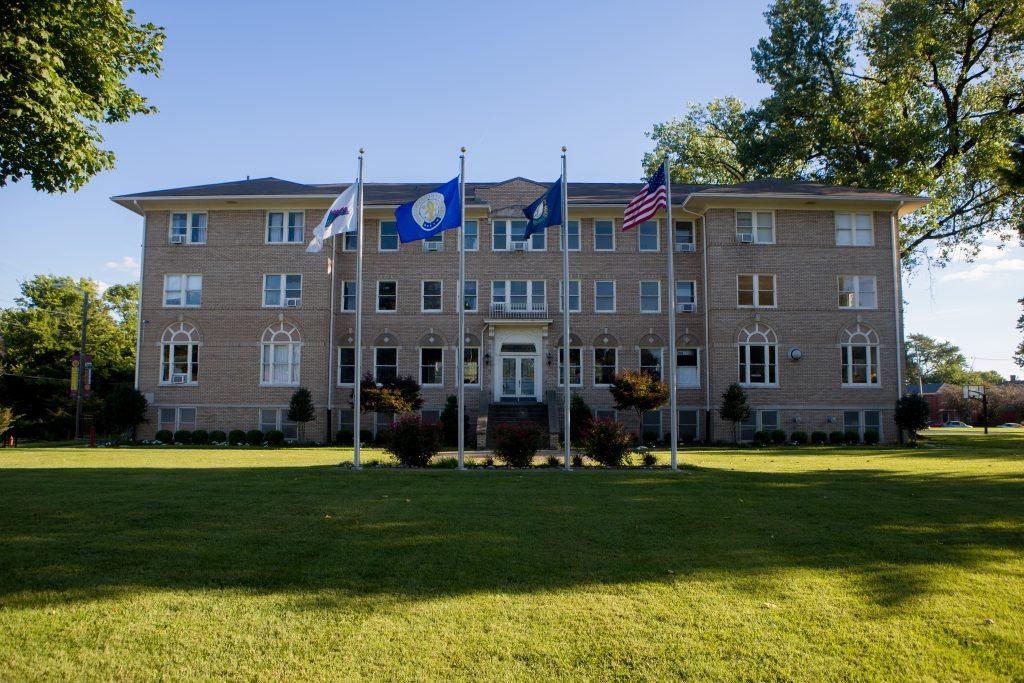 Simmons College of Kentucky has a tradition of religious studies and vocational education, but it also has offered a variety of liberal arts courses during its early years- a tradition that the current leadership of the college is working to rebuild. Kentucky Normal Theological Institute and was founded in 1879 after years of planning when Reverend Elijah P. Marrs approached the Trustees of the Convention of Colored Baptists Churches in Kentucky to form a higher learning institute to train men and women of color.

Marrs served as the first president for a short time. Dr. William J. Simmons was appointed the 2nd president to the school. Dr. Simmons added more areas of study for students in the fields of medicine, law, music, business, and theology. Dr. Simmons also introduced and started the sports program in the school for competitive competition against other institutions. Dr. Simmons made such an impact on the institution that it became known as Simmons University.

William J. Simmons was born June 29th, 1849 into slavery in South Carolina. Simmons served with the Union Army during the Civil War and later went on to graduate from Howard University in 1873. Dr. Simmons will be best known for his book, Men of Mark: Eminent, Progressive, and Rising. A brief biography of 177 prominent African American males in the United States.

The college grew over the years but faced difficult years during the 1970s and 1980s and returned to the original vision of the college as a place for training ministers. The college has advanced an ambitious plan to return to its later goal of being a complete institution of higher learning. On April 13th, 2015 the college was named by the United States Department of Education as the 107th Historically Black College and University (HBCU). This status will allow Simmons College eligible for federal grant and funding opportunities. The following year, the College returned to its former home and this historic building continues to serve as the center of the small campus.