This house was built in 1845 to replace an earlier brick home that burned. This is a three-by-three bay, L-shaped structure with a hipped roof. Its floor plan is regular Georgian with large 6/6 sashes. Special feature include the very large inside chimneys with corbeled caps, the pairs of brackets all around the deep cornice, and substantial entrance porch with much Italianate-style decorative woodwork. 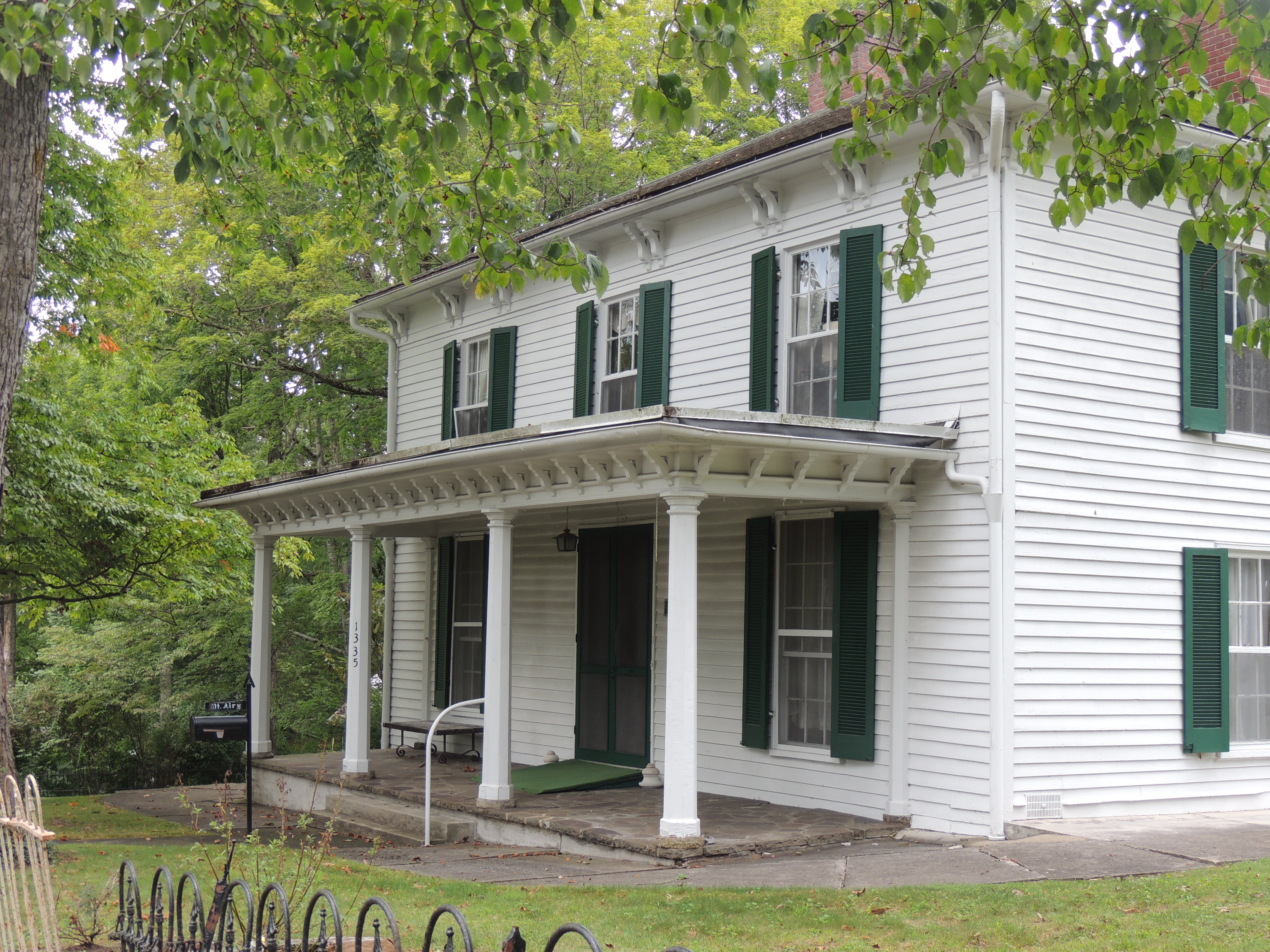 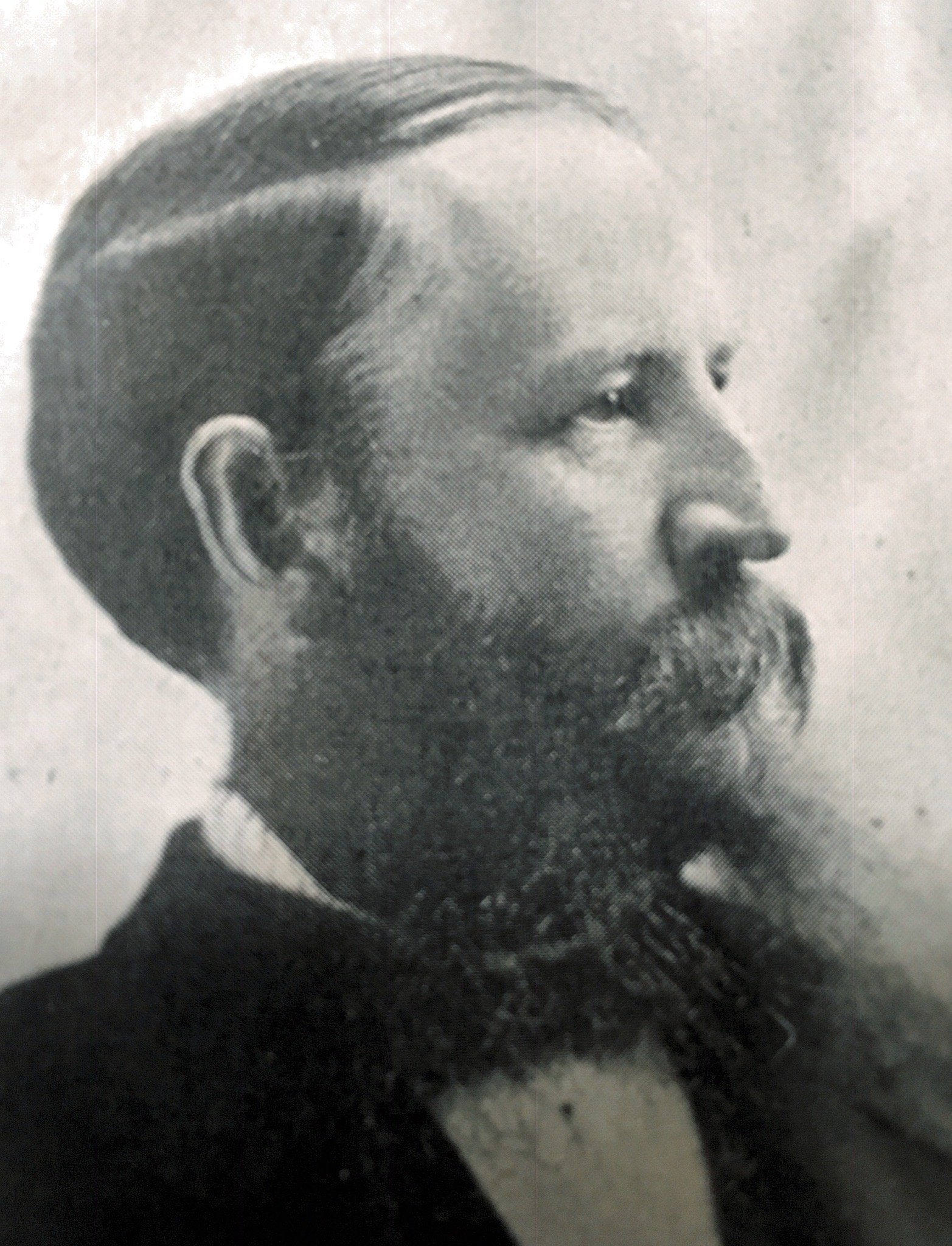 Mason Mathews (see backstory of the Venable-Mathews-Moore House just up the street) bought this property at auction in 1845 for $2,020.  For the next 118 years, the Mathews family occupied the house.  In 1874, Mason Mathews conveyed the house to his parents, Alexander Ferdinand Mathews (1842-1927) and Laura Maud Gardner Mathews (1842-1927).  Alexander Mathews attended Lewisburg Academy and the University of Virginia where he received a law degree. During the Civil War, he was Commissary of Subsistence for the 59th Virginia Infantry of the Confederate Army and was an aide-de-camp to General Henry A. Wise, former governor of Virginia. He was a co-founder of the Bank of Lewisburg and brother of Henry M. Mathews, former governor of West Virginia.