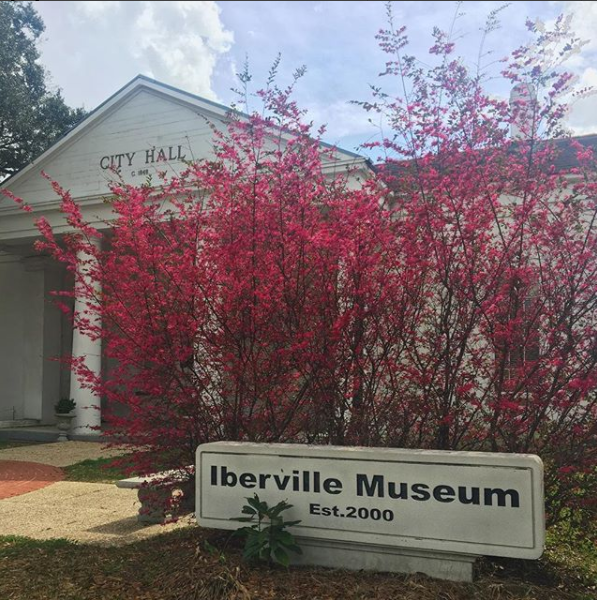 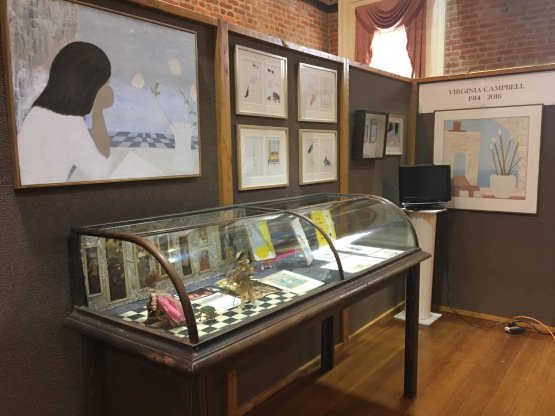 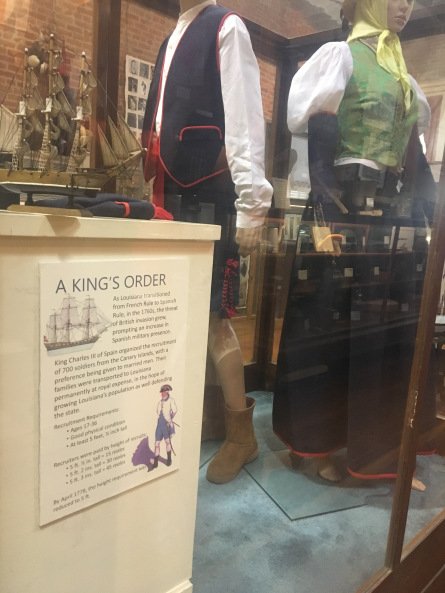 Founded in 2000, Iberville Museum is a non-profit community organization whose mission is to collect, preserve, and exhibit the history and culture of Iberville Parish. It is located in the original “City Hall” of historic Plaquemine and is listed in the National Register of Historic Places. Built by Irish immigrants, George and Thomas Weldon, in 1848 in the Greek Revival style, the building served as the first courthouse for the Parish of Iberville. The museum has artifacts and photographs of life in the parish around the early 1900s.

The Greek Revival building was completed in 1848. The building was built as the first Iberville Parish Courthouse of 1848 until 1906. It was used as Plaquemine City Hall from 1906 until 1985, and was later restored for its present use.

The original plans for this Greek Revival building were drawn by the famous New Orleans architect, James Gallier. The building is a single story, brick and plaster structure with four Doric columnns that set off two huge cypress doors. The building served as the parish seat of government for 57 years until 1906, when a new courthouse was built. The building was occupied at City Hall until 1985. At that time is was recognized as the second-oldest structure in Louisiana still being used as the seat of local government. After several other occupants, the building remained vacant for many years until restoration began in 1995. Over $200,000 was spent in the restoration and now the building is serving the people of Iberville Parish for a third century as the Iberville Museum.

Permanent Exhibitions include Isleños: The Canary Islanders of Louisiana, Louisiana High School Boxing Hall of Fame, and the Life of Virginia Campbell.

More information about each exhibit can be viewed on the Iberville Museum official website.