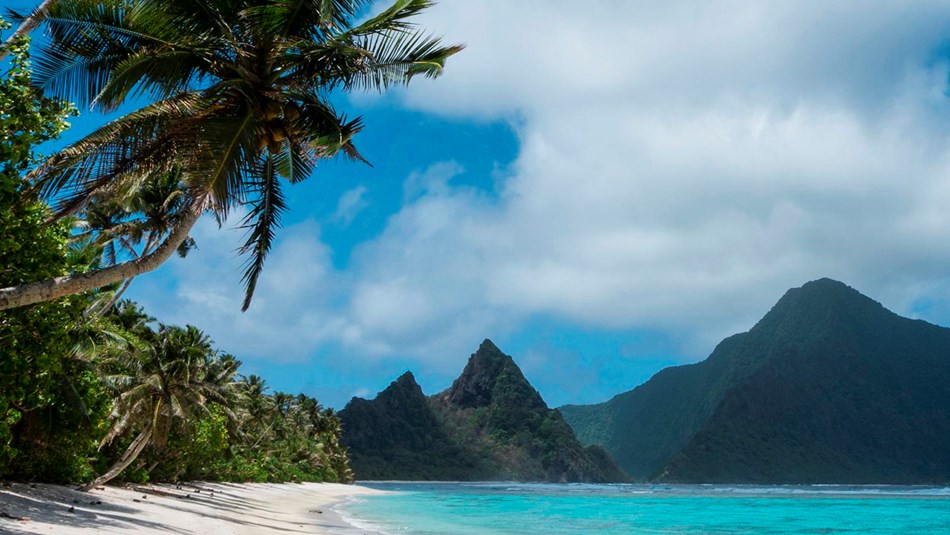 The National Park of American Samoa 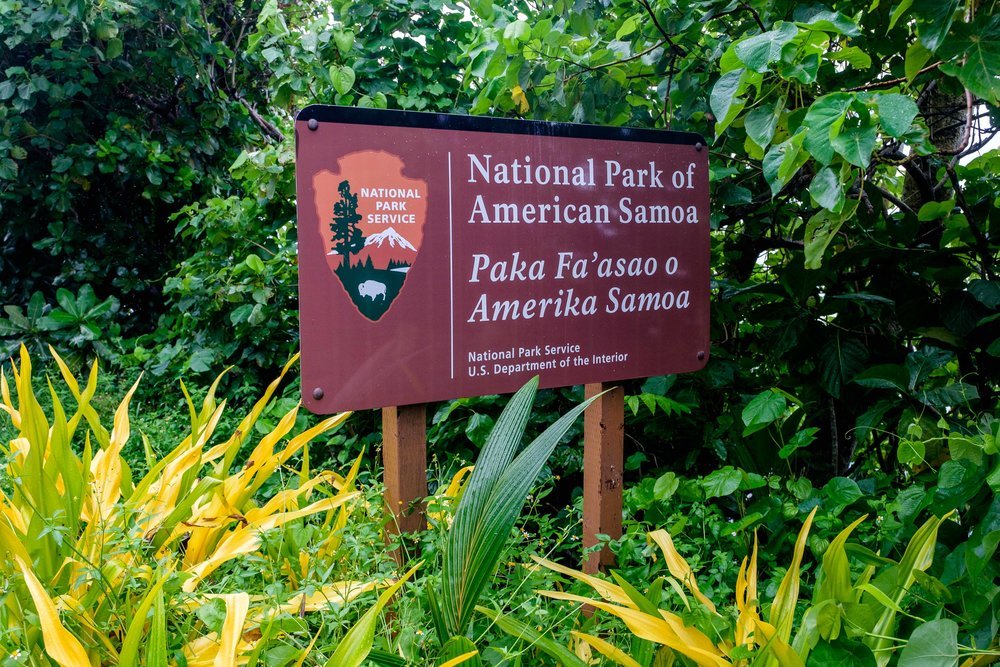 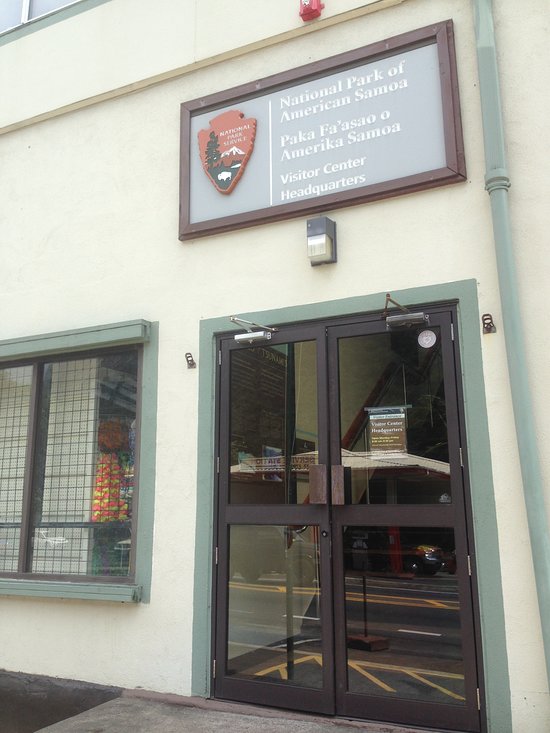 The Samoan archipelago includes the U.S. Territory of American Samoa and the independent nation of Samoa, formerly known as Western Samoa.These islands are located 2,600 miles southwest of Hawaii and 1,800 miles northwest of New Zealand, between Fiji and Tahiti. The Samoan chain stretches east to west for more than 300 miles below the equator. The National Park of American Samoa is east of the international dateline in the timezone that is one hour earlier than Hawaii.

The National Park of American Samoa consists of five rugged, highly eroded volcanic islands and two coral atolls. Many Samoans practice subsistence farming, along with tuna fishing and canning being major industries. The nation of Samoa is 60 miles to the west of Tutuila. The main islands of ‘Upolu and Savai’i constitute a much larger land area than American Samoa does. The Samoa Islands are part of Polynesia, a triangular area of the Pacific bounded by Hawaii, New Zealand, and Easter Island. The Samoa Islands have been populated for 3,000 years, but only known to the Western world for less than two centuries. Some individuals believe this was where all Polynesian people originated.

In 1984, Delegate Fofó Iosefa Fiti Sunia of the U.S. House of Representatives introduced a bill to include American Samoa in the Federal Fish and Wildlife Restoration Act. The purpose was to preserve the rainforests and especially the native flying fox. The park was officially established in 1988. However, the National Park Service couldn't buy the land outright because of the traditional communal land system. In 1993, the NPS entered into a 50-year lease for the land with the Samoan village councils. In 2002, Congress approved an expansion onto Olosega and Ofu islands.

The Tutuila part of the park is the only part that is accessible by car, and attracts the most visitors. The park lands include a trail to the top of Mount Alava, as well as World War II gun emplacement sites at Breakers Point and Blunt's Point.