Washington Family Ranch is a Young Life camp ilocated n Antelope, Oregon. Young Life is the largest non-profit ministry in the world, which focuses on introducing adolescents to Jesus Christ.

A Festival at Rajneeshpuram in 1983, Courtesy of Wikipedia 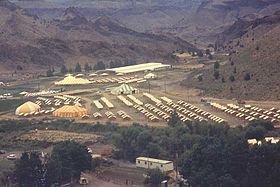 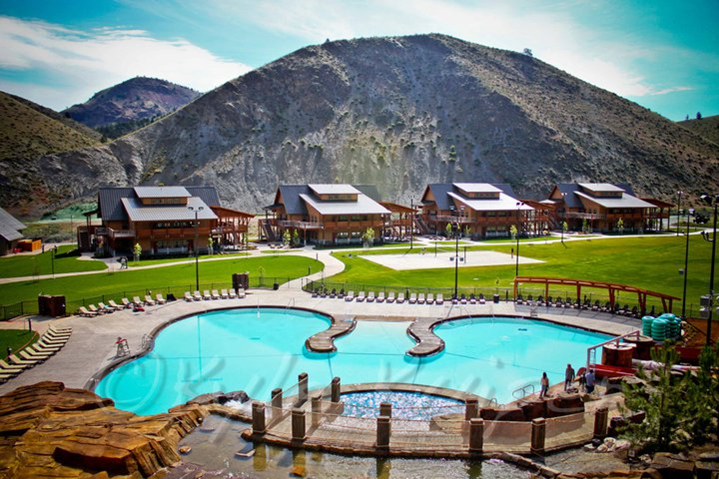 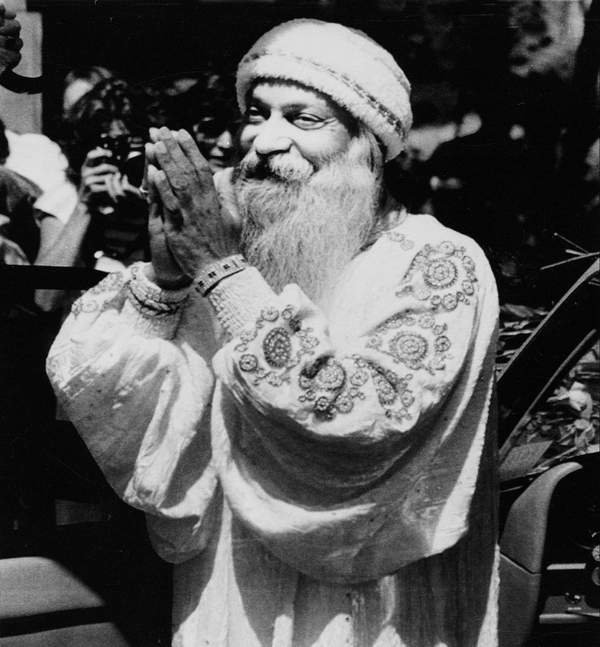 Washington Family Ranch has had a very interesting history. Before Young Life was donated the property in 1996 by Dennis Washington, a man named the Bhagwan Shree Rajneesh bought the property in 1891. The Bhagwan was a spiritual leader from India, he invested millions of dollars into making this newly bought property a religious retreat for thousands of his followers. On this property, there was a fire department, night club, newspaper, and mall. locals referred to this as "Rancho Rajneesh."

The Bhagwan and his followers did not get along well with the locals. They mainly disputed over how the Bhagwan used his land. The cult collapsed after some of the members were convicted of infecting four different salad bars with salmonella in the Wasco and Dalles county seat. They were infecting the salad bars, so they could sway the voter turnout in the election so that they could have who they wanted to win the election. Some of Bhagwan's followers were convicted of various other crimes such as, attempted murder, arson, election fraud, and wiretapping. The Bhagwan attempted to flee police for almost a year until he was arrested in 1985 for immigration fraud, and soon after his arrest he pleaded guilty to the charge and was deported back to India. Bhagwan pleaded guilty because it was the only way he would be able to go back to India. Once Bhagwan was back in India he renamed himself to Osho and continued to teach for several years in India. On January 19,1990 Bhagwan or now Osho died of heart failure, but his teachings didn’t die with him. The commune he taught at was renamed the Osho international Meditation Resort, and still gets around 200,00 visitors yearly. More communes for the Osho/Bhagwan religion have been developed in many major cities as well.

Dennis Washington, CEO of Washington Companies, a copper mining business, not long after the deportation of the Bhagwan, purchased the land for $3.65 million dollars to make a resort. Due to zoning issues he was not able to build the resort, so the company donated the land and $20 million to Young Life in 1996 to build a camp. Young Life is a non-profit Christian ministry for high schoolers and middle schoolers. This camp is important because it gives adolescents the opportunity to learn more about Jesus Christ. Young Life is in no way affiliated with the Bhagwan or his followers. The Washington family still donates to the camp. The camp is made of a mix of new buildings, as well as buildings from the Bhagwan era. The motels have been transformed into camper dorms and the night club to staff residences. Washington Family Ranch is the largest Young Life camp in the world, and can accommodate around 1,100 campers per week.