Paul Robeson was an civil rights activist, singer, actor, and amateur athlete. His home is listed in the historic places of the civil rights movement. Robeson contribution to sports history helped pave the way for Jackie Robinson to become the first Black major league baseball player. Robeson was noted for his activism and garnered a reputation for which he was monitored by the governement through the remainder of his life. 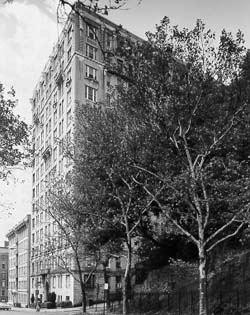 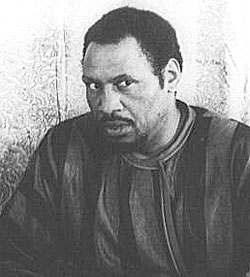 Paul Robeson was a former professional athlete but as a civil rights advocate he paved the way for a great leap forward in the world of professional sports. Robeson excelled in academics, the arts, and sports during his life. Robeson graduated with a law degree but chose to pursue a life in the arts and sports. His law career ended when he quit over prejuidical treatment by the staff of the firm he was hired by. Robeson was the first African American to star in a motion picture and made several films during his career.
Robeson is a Basketball Hall of Fame and College Football Hall of Fame member who began life as the son of a former slave and went on to speak out about many injustices during his life and career as an activist. He accomplished many milestones in his life but in sports history he is most known for jump starting the movement to allow integrated professional sports. Robeson was the first African American to publicaly approach the MLB during one of their annual meetings. His meeting is seen as helping to allow for Jackie Robinson to be the first African American Major League Baseball player in the history of the sport.
Paul Robeson was also a very famous and notable figure in the Civil Rights movement. During his career he was often abroad and after trips to the USSR he was continually monitored by the FBI and government for the rest of his life and his passport was revoked. Robeson made amny speeches and trips to the South to speak about Black equality.

apartment not open to the public