This family-centered farmstead and rural heritage park opened in 1978, offering a way to explore the historical and traditional single-family rural farms that previously dominated the landscape as it gave way to suburban sprawl. The farmstead was renamed in 1985 after Deanna Rose, the first Overland Park police officer was killed in the line of duty. 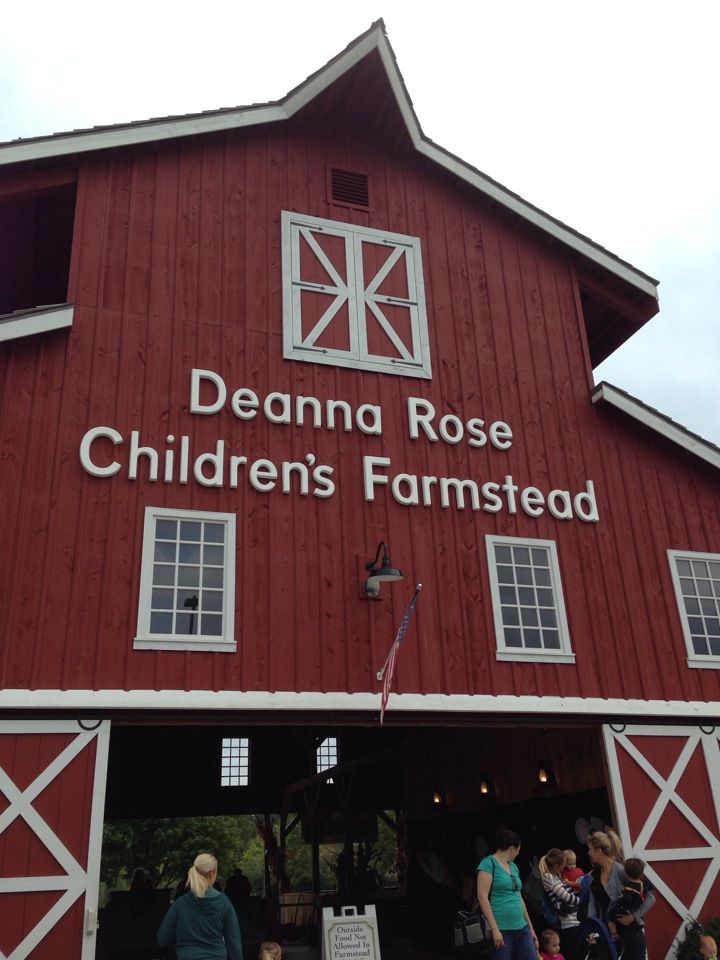 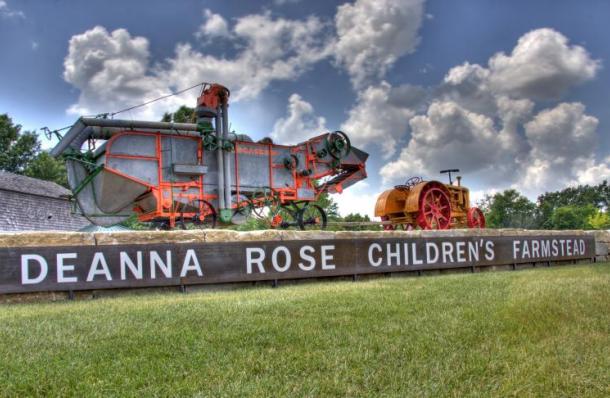 This historic-themed park began from growing interest among local citizens in the 1970s who hoped to share the story of small family farms that were being replaced either by suburban sprawl in the case of the Kansas City metro or the growth of corporate farms in the larger region. The effort began with a single building, a handful of animals, and a silo that included a slide for children. In the past decades, the farmstead has added a complete village, over 200 animals, and numerous gardens. The farmstead remains centered on activities for children with activities such as fishing in a well-stocked pond, bottle feeding baby goats, covered wagon rides, a historic schoolhouse, and of course, treats for the whole family such as ice cream serves in a recreated western general store.