Blanton House was built in 1886 and was named after its first owner and the last chancellor of Central University, Lindsey Hughes Blanton. In 1912, Eastern Kentucky State Normal School paid Thompson S. Burnam $12,500 for the house, which became the home of Eastern President John G. Crabbe. In following years, the Blanton House was home to community, faculty, and student events (including a wedding in 1963). Students could even rent rooms alongside the President’s quarters until the mid 1960s. Upon the installation of Eastern’s thirteenth president, Dr. Michael Benson, the Blanton House became the alumni center. The house has three floors, a brick patio with a large garden, and is roughly 8,000 square feet. 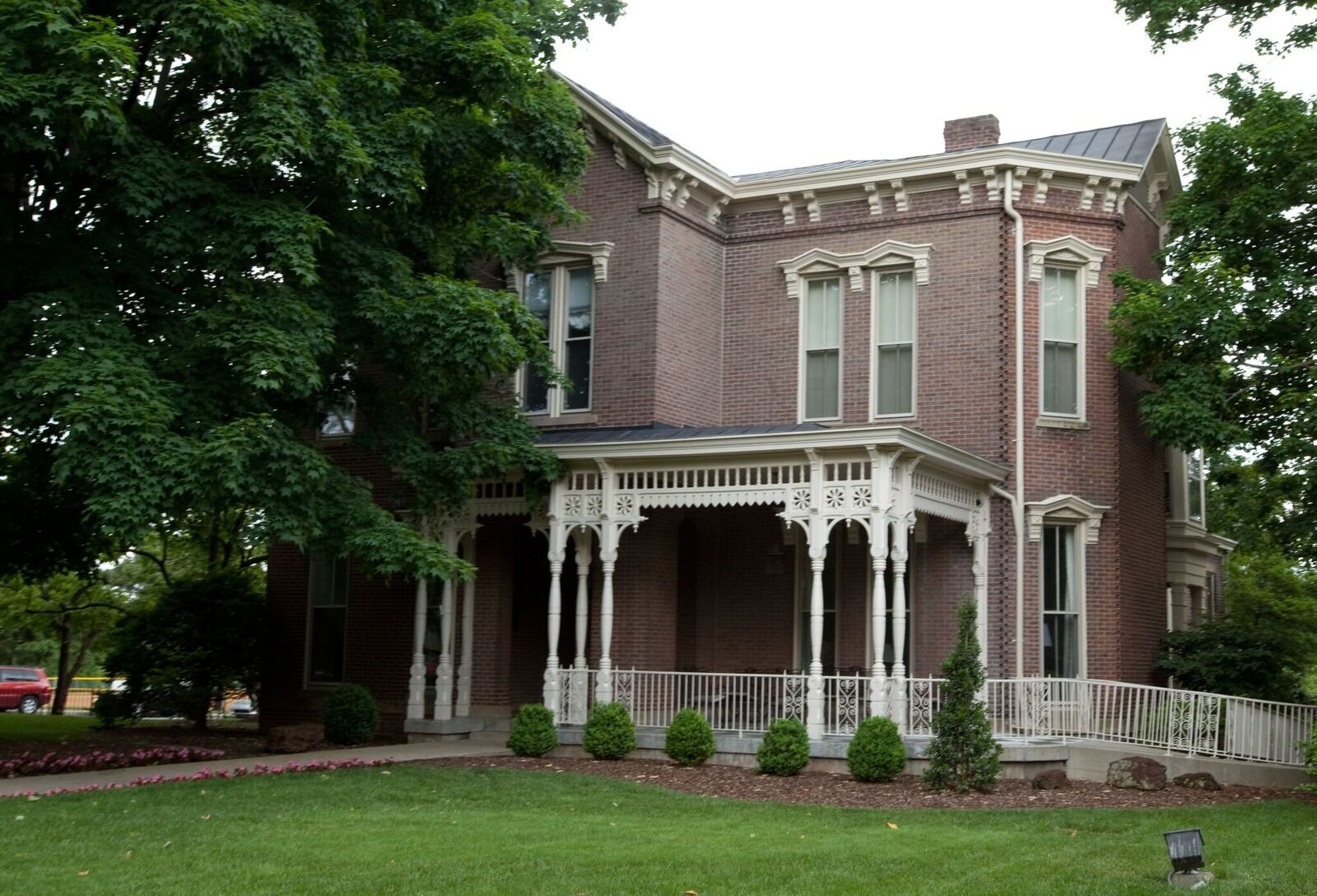