After Kentucky legislators passed the normal school law in 1906, creating both Eastern Kentucky State Normal School and the Board of Regents, Ruric N. Roark was elected as the first president of Eastern. A nationally renowned expert on public school management, Roark was no stranger to the controversy of normal schools. The initial bill had faced critics since its inception, largely State College and President James Patterson, and the private colleges of the state. However, the law was upheld, and Roark continued his advocacy for the normal school and secured funding for Sullivan Hall, the Roark Building, and the Ramsey power plant. However, the turmoil took its toll and Roark passed away in 1909, leading to the appointment of his wife, Mary Creegan Roark, as the interim president. Discover more about Mary’s leadership by visiting the display cases in the John Grant Crabbe Main Library. 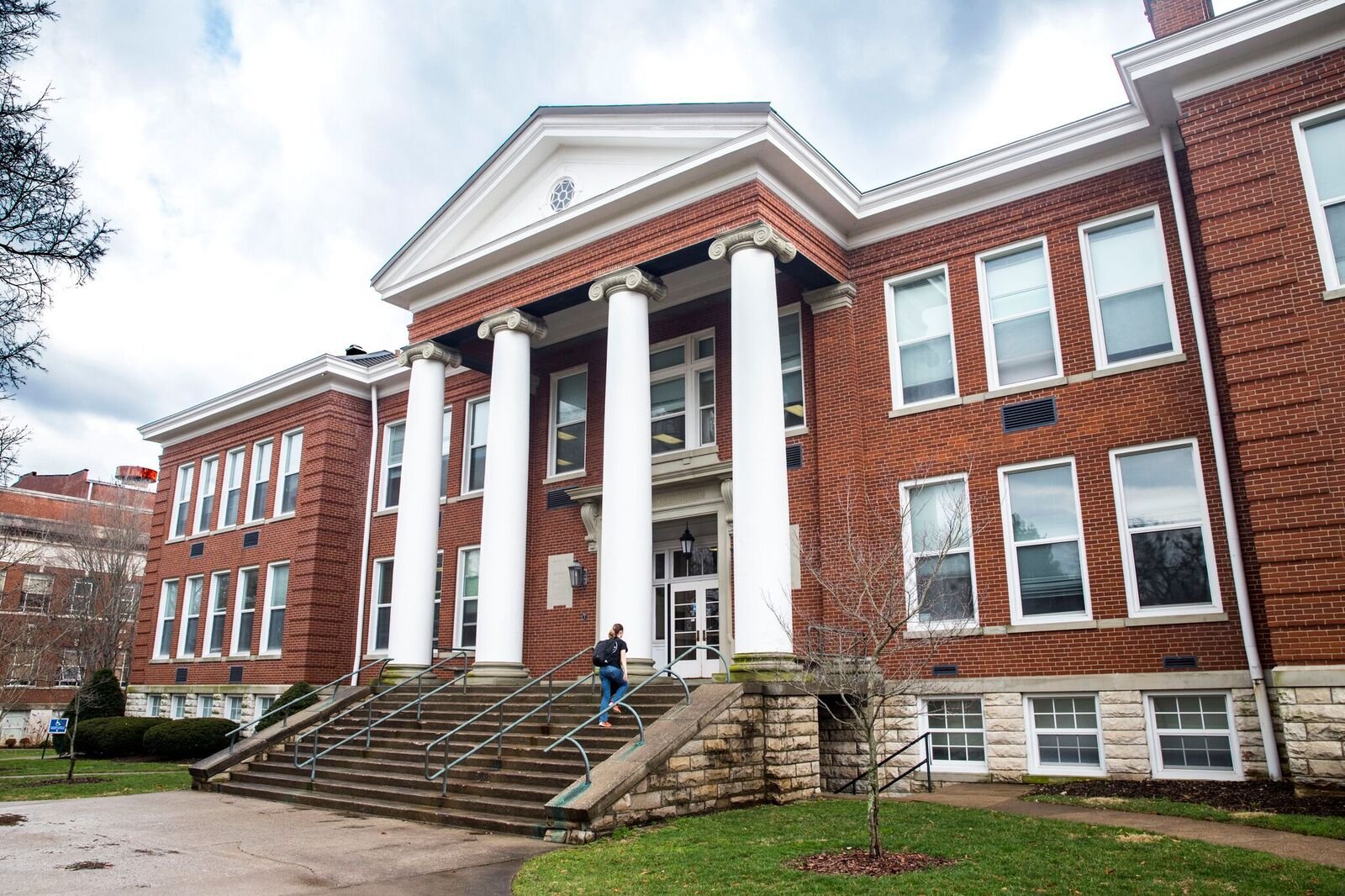 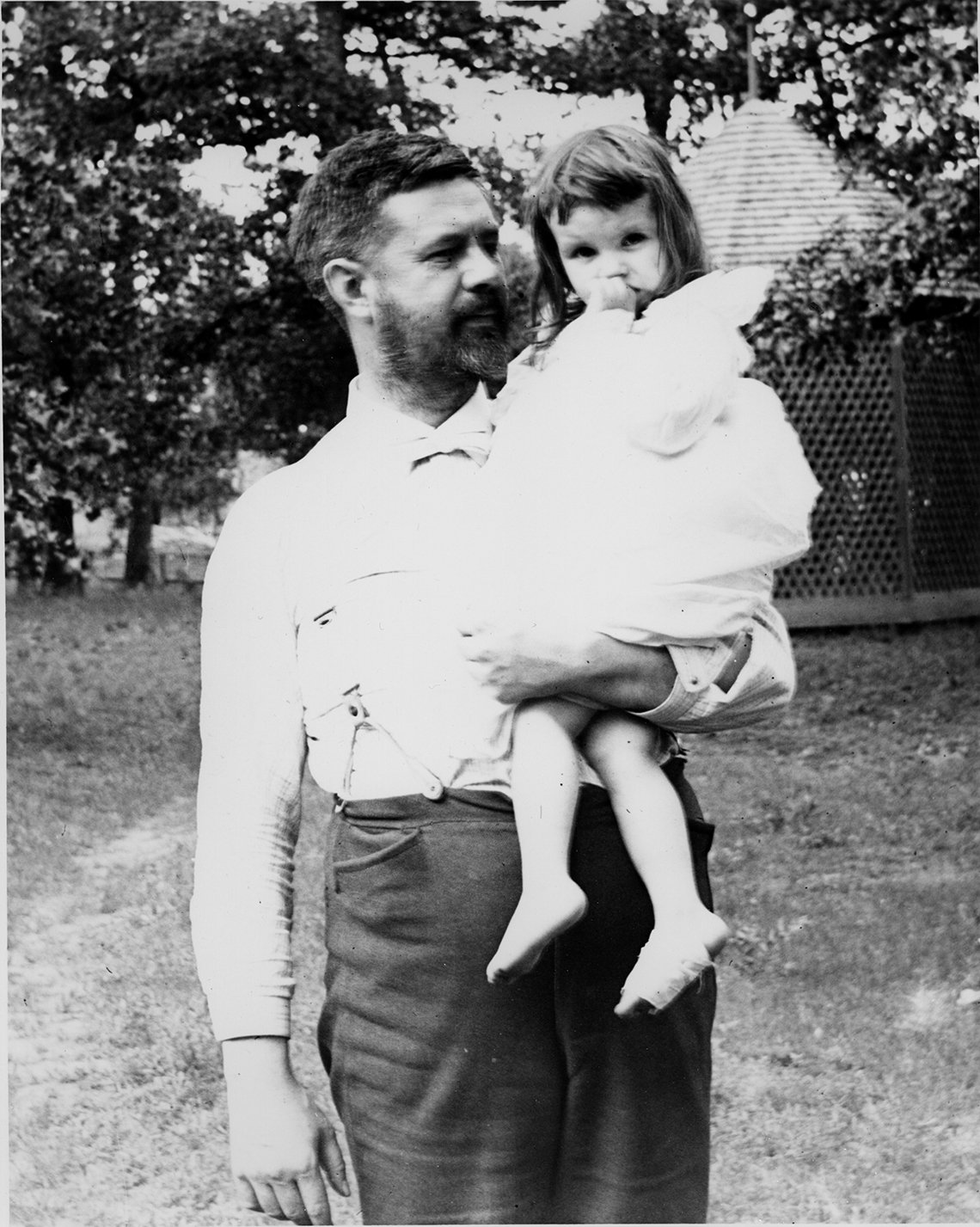 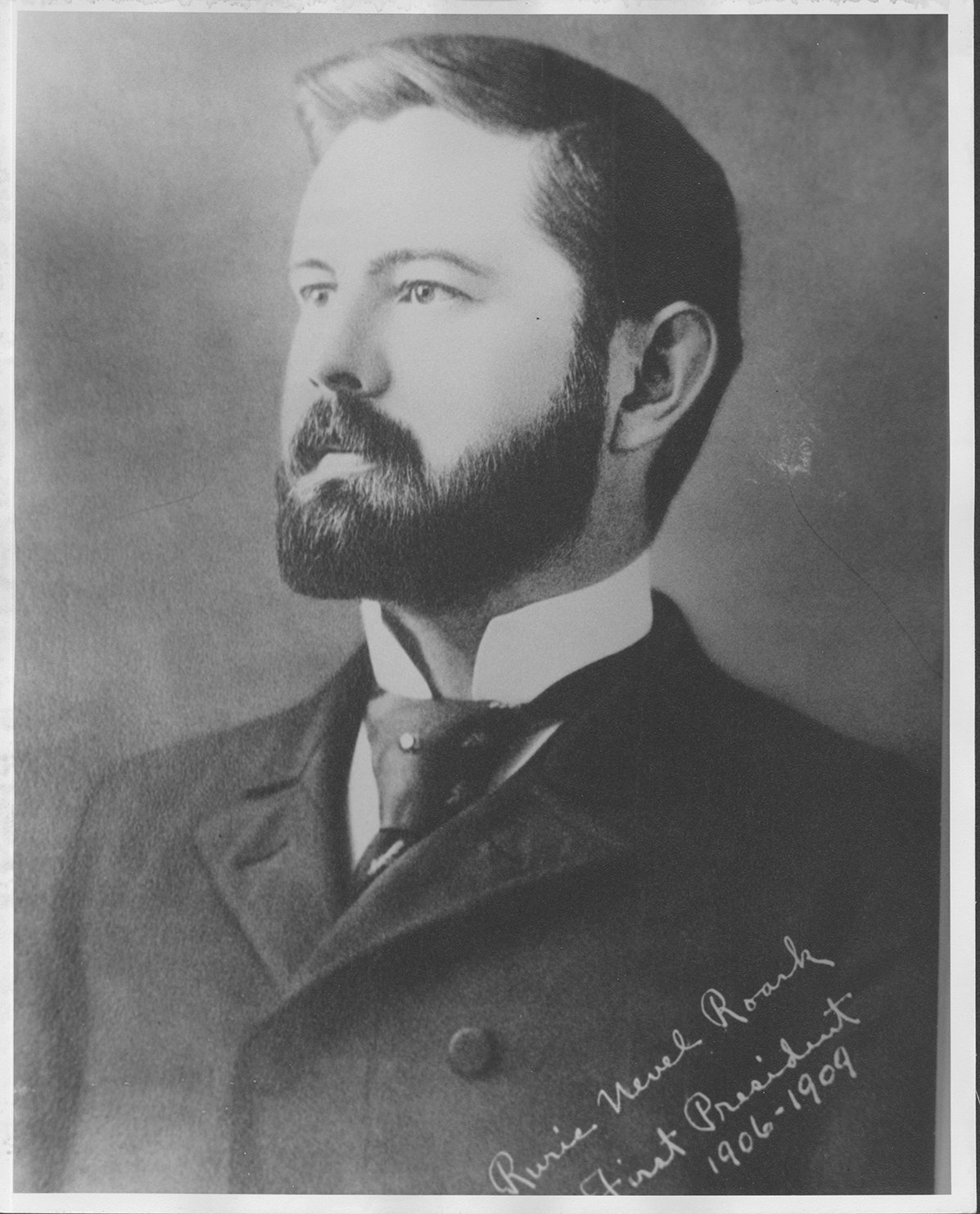