Behind the main dwelling house, there stood a row of outbuildings, built and used by enslaved African Americans, devoted to fulfilling the various needs of a mostly self-sustaining plantation. The Kitchen, Cook’s Room, Laundry, and Smoke House were but a few of these structures now lost. The exterior Kitchen is the only rebuilt outbuilding. The Cook’s Room would have been the domestic quarters belonging to the enslaved cook at Fort Hill. Nelly and Christy were two of the enslaved cooks whose names were recorded in personal correspondence of the family. There were other quarters for enslaved domestic workers near the Cook’s Room; they were built along a row of fig trees. 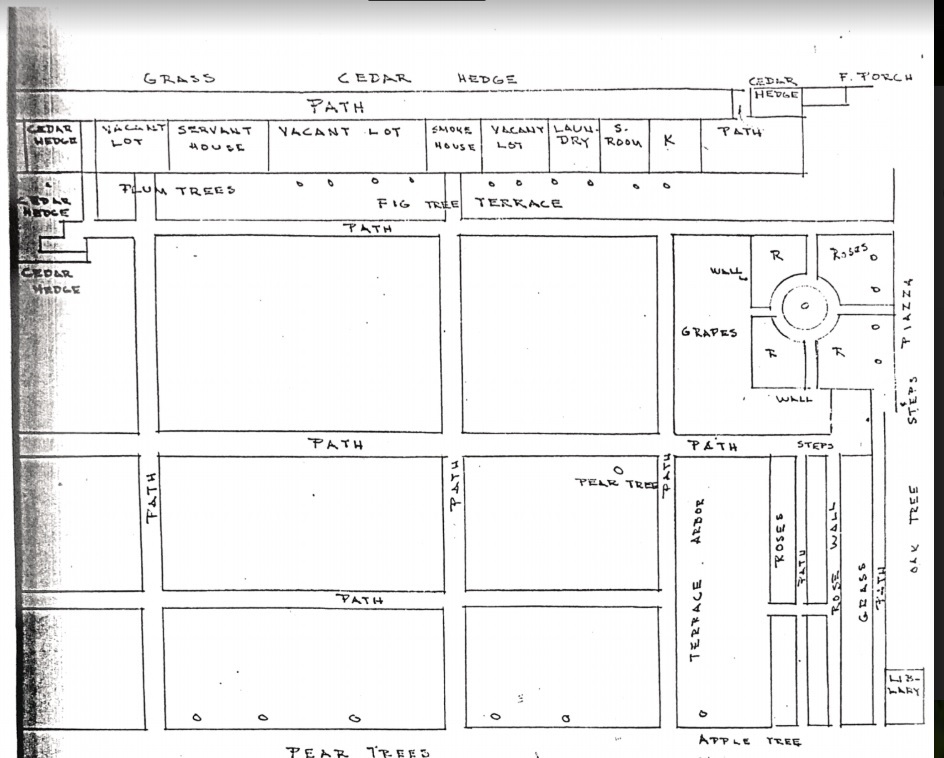 Nelly was not born at Fort Hill; she was purchased in 1848 by John C. Calhoun’s wife, Floride. Around 1854, Nelly gave birth to her son Andy, and they both appeared often in the personal correspondence of both the Calhoun and Clemson families. Nelly became the personal enslaved domestic worker to Floride Calhoun, and she also served as the cook at Fort Hill. In one letter written by Floride Calhoun, she stated: “I trust her with the keys, as she has been accustomed to it all her life.”

In 1854, when A.P. Calhoun and his wife, Margaret, moved their family to Fort Hill from the plantation in Alabama, Nelly was in Florida with Kate Putnam Calhoun, Floride’s daughter-in-law. Nelly served as a wet nurse for Kate Putnam’s two infants.

Once A.P. and his family moved to Fort Hill from Alabama, Floride moved to her new home, MiCasa, in Pendleton, S.C. During this time of transition, Christy became the enslaved cook at Fort Hill through emancipation in the summer of 1865, and she took residence in the Cook’s Room. She had use of Nelly’s “feather bed, bedstead, table, and two chairs.” When Nelly returned to South Carolina from Florida, she was forbidden by Margaret Calhoun to return to Fort Hill, even to pick up her belongings. Fluoride Calhoun had to arrange for Nelly’s furniture and other items to be moved to MiCasa.