The Calhoun Bottoms Historic Marker commemorates the role of Native Americans and enslaved African-Americans in the development of the land that is now a part of Clemson University. "Calhoun Bottoms" refers to an area of land that was cultivated by enslaved African-Americans for the Calhoun plantation. Today, this land is still cultivated by Clemson University students in the agricultural department. 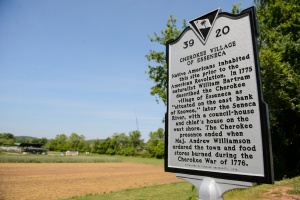 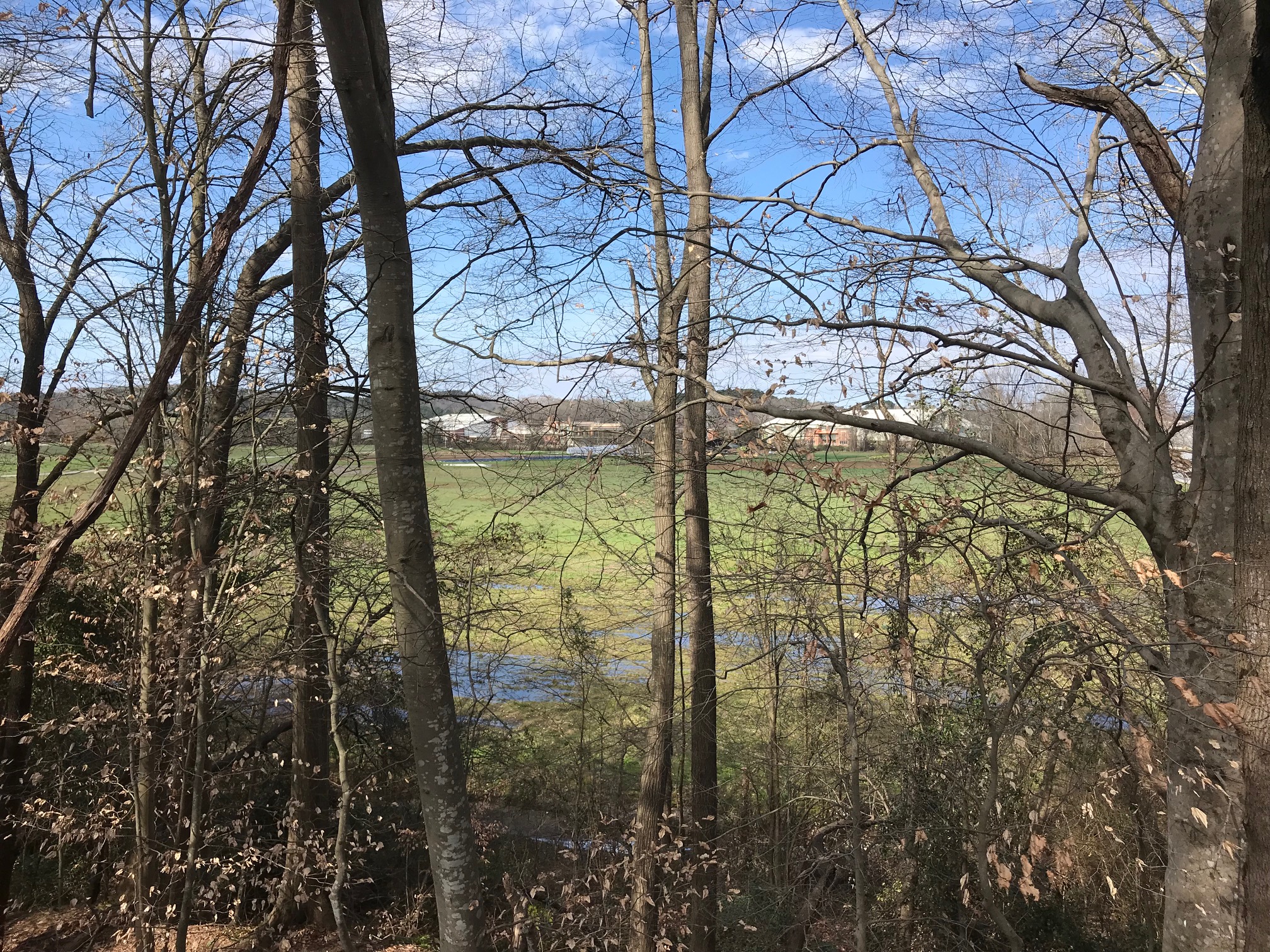 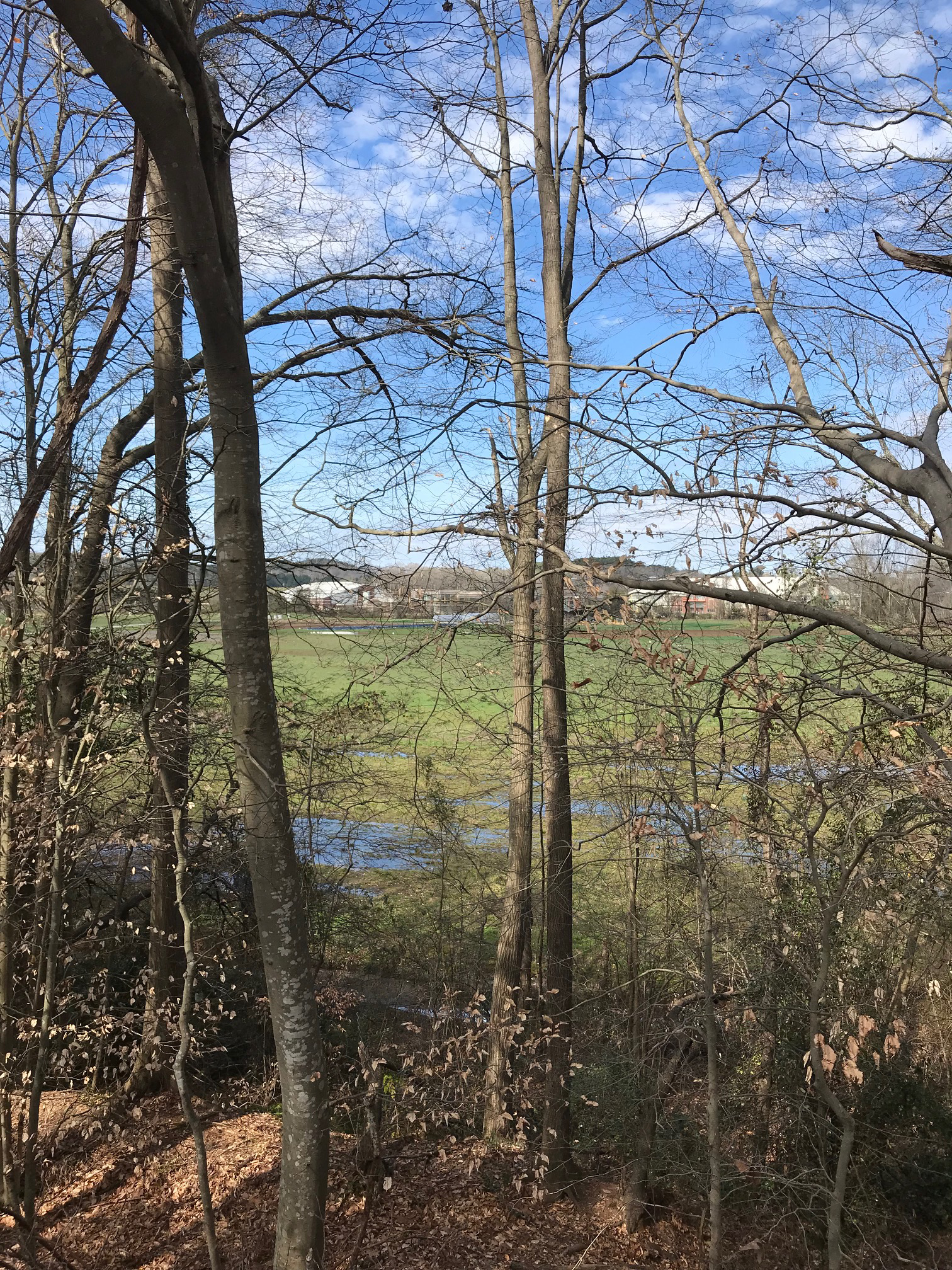 In an edition of the New York Herald published on July 26th, 1849, an author referring to himself as "A Traveller" [sic] wrote about his time spent at Fort Hill among the Calhoun Family. The article, "A Visit to Fort Hill," describes the "farm:"

“There is nothing wanting on the farm; fields of oats, of wheat, of potatoes and of rice, and all in a forward state. The

rice field occupies a part of the low land near the Seneca River, and its pale green was in striking contrast with the dark

green of the corn. The farm is a model farm it consists of about one thousand acres, four hundred and fifty of which are

in cultivation. Mr. Calhoun’s method of arrangements are seen everywhere. His system of drainage, of ditching, and

useful is it found that his neighbors copy his plan" (1).

In this article, Calhoun discusses his knowledge of the Cherokees:

“By the way, while walking in the large corn field, I asked Mr. Calhoun what gave the name of Fort Hill to his place.

He answered my query by pointing out to me a long hill about a mile from the mansion, and west of the corn field,

above the Seneca, and remarked: “There was a fort stood there, built, I believe, during that time by the Americans,

and called Fort Hill. It was dismantled with peace, but its name has been given to my farm, on which the old fort

stood.” His conversation is ever instructive and while giving me the history of Fort Hill, of which the above is but an

abrupt summary, he gave a most interesting narration of the Indian war, long before the time of the French war of

the Six Nations, of whom the Senecas extended down South as far as this region, and gave their name to the river

near us; of their power and greatness, their war with the Cherokees; and when the Cherokees had driven back to

the north, he came down to the history of the Cherokees themselves--their alliance with the French against the