The Air & Military Museum of the Ozarks

The Air & Military Museum of the Ozarks features restored military vehicles, aircraft, equipment, and memorabilia from the American military experience. Highlights include an AH1-S Cobra helicopter that visitors can sit in and an F-85F Thunderstreak fighter jet on display nearby. The Museum also offers many examples of U.S. military ground vehicles such as jeeps, trucks, and equipment. The museum staff includes volunteers and local residents who work to restore equipment and the organization strives to create an educational museum for young people with many hands-on exhibits and a working pre-war Singer flight simulator. 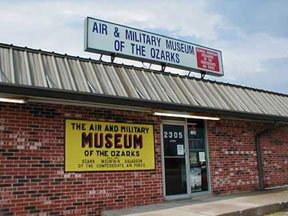 Midwest Wanderer and the cockpit of an F-80 fighter jet on display in the museum. 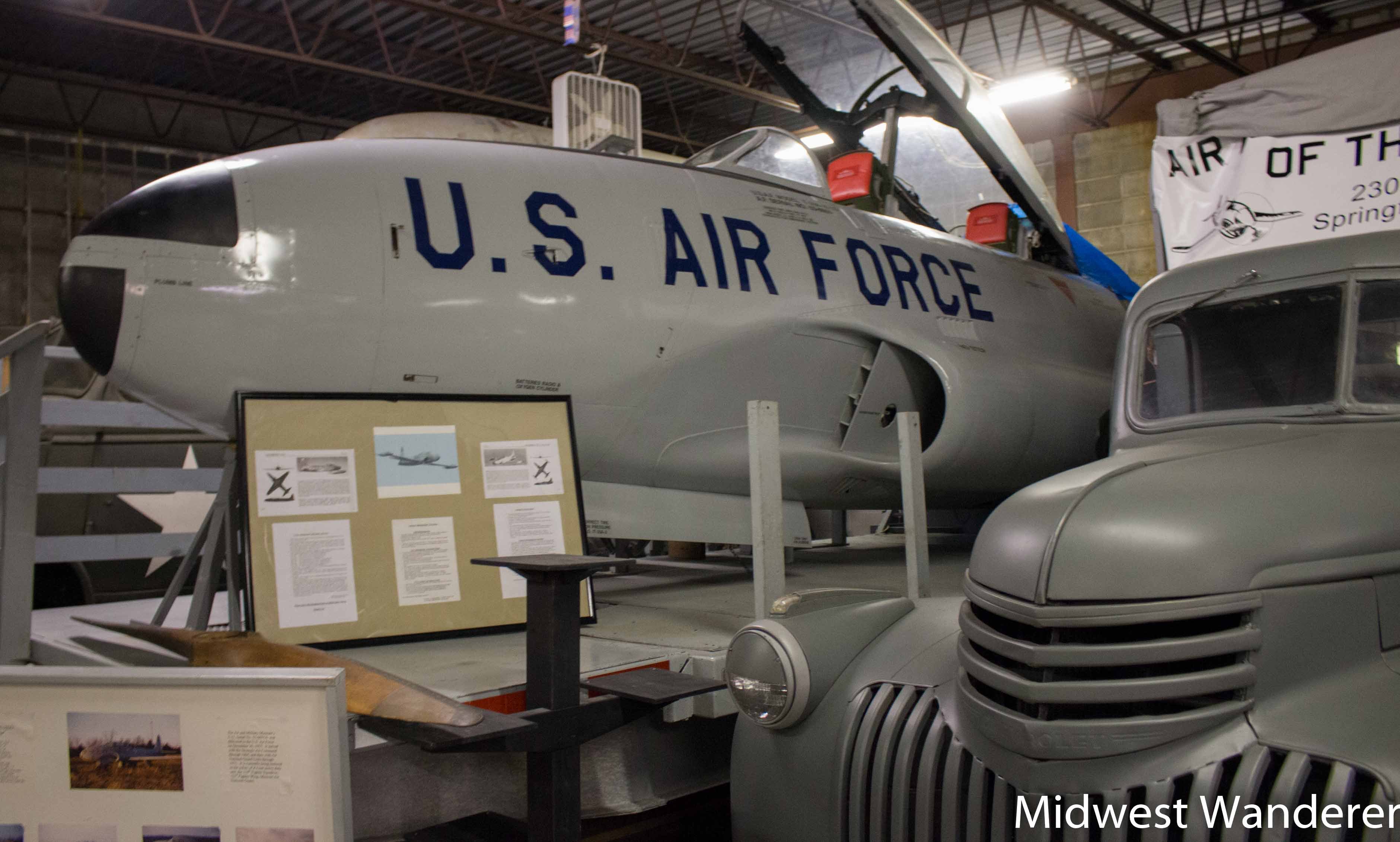 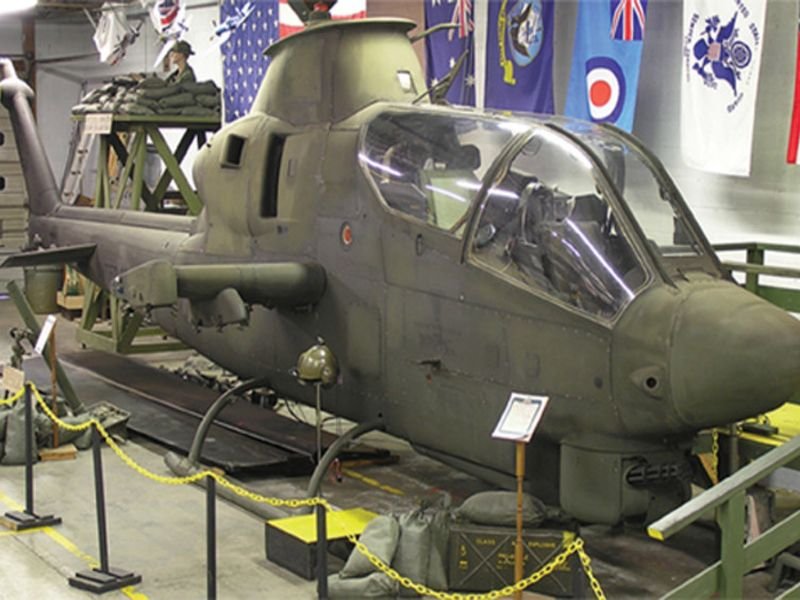 This museum is home to a wide variety of aircraft and military equipment from different episodes in America's military past. The director of the facility, Judge Osborne, is a lifelong collector and plans to expand the museum as resources allow. The mission of the AMMO is a more visual and hands-on museum experience for both young people and adults.

Highlights of the Museum
The museum houses an AH1-S Cobra Helicopter that was donated to the museum by the 1107th Missouri Air National Guard in 1994. The museum received the helicopter stripped of most instruments, the engine removed, and the rotor assembly disabled for flight. AMMO restored the aircraft so visitors can see the final variant of the Vietnam era attack helicopter used by the U.S. military prior to the introduction of the AH-64 Apache helicopter and the upgraded AH1-Z, currently in use by the U.S. Marine Corps. The AH1-S was the first U.S. attack helicopter to field the C-NITE, night vision for Cobra gunners that allowed for easier target acquisition in poor visual conditions. Visitors are allowed to sit in the Cobra helicopter.
Visitors can also experience the aircraft in a hands-on way by sitting in the seats of AMMO's collection of American military aircraft. The cockpit of an F-80 Shooting Star offers a seat in the U.S. Air Forces intercepter jet of the Korean War era. With a top speed of 580 miles per hour and an operating ceiling of almost 47,000 feet, F-80s were Americas initial steps into the jet age and the Cold War.
The museum has recently restored an F-84 F fighter jet, and it is located for viewing at 2546 East Division Street in Springfield Missouri. The Thunderstreak was manufactured by Republic for the U.S. Air Force and saw service into the early 1960s. The F-84 F had a top speed of 685 miles per hour and could carry 6,000 pounds in bombs. The Thunderstreak saw extensive use in the Mediterranean during the tension-filled days of the Berlin Blockade and the Cuban quarantine.

This driving tour begins at Wilsons Creek National Battlefield and takes visitors to each of the museums in Springfield along with landmarks related to the Civil War in this part of Missouri. Highlights of the tour include the Calaboose Museum, the Springfield Museum of Art, the Route 66 Car Museum, and the History Museum on the Square. Be sure to also consider the Nathan Boone State Historic Site which is a short drive and located just northwest of Springfield. Be sure to also look at the many individual Clio entries for historic buildings and markers that are related to other topics.