The Callaway Steptoe Cemetery serves as the final resting place for several prominent area settlers and their descendants. The Callaway Steptoe Cemetery is located on the property of Federal Hill in Forest, Virginia. The plot covers one fourth of an acre of ground and is surrounded by a four foot wall. A large portion of the graves are marked with marble stone. Col. William Callaway is buried at this location, along with his son-in-law James Steptoe. This cemetery was also the location of a conflict between Union and Confederate forces during the Hunter's Raid of the Civil War. Despite holes in the walls from cannonball fire, the cemetery remains in good condition. 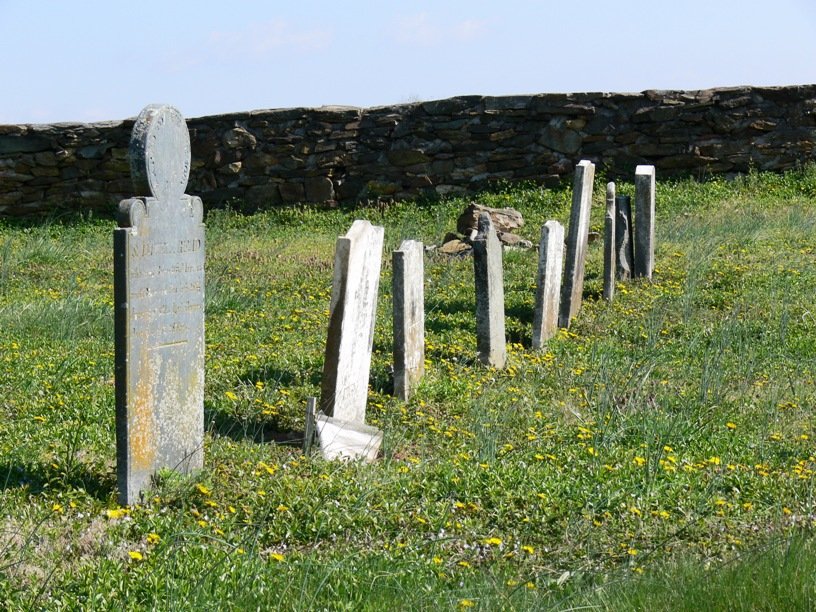 Gravestones and the Outer Wall at the Steptoe Calloway Cemetery: Photo used with permission by New London Museum 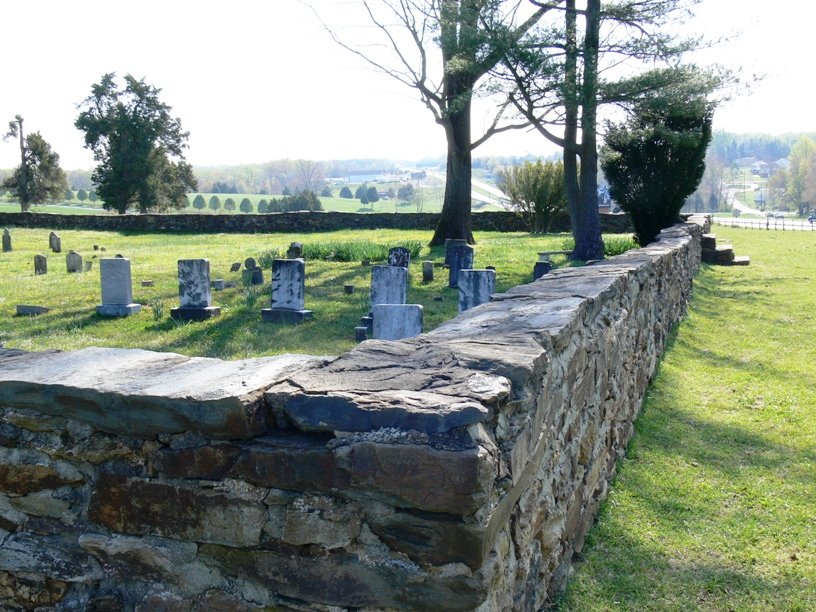 Painting of James Steptoe by Harvey Mitchell: Used with Permission by Bedford Museum and Genealogical Library 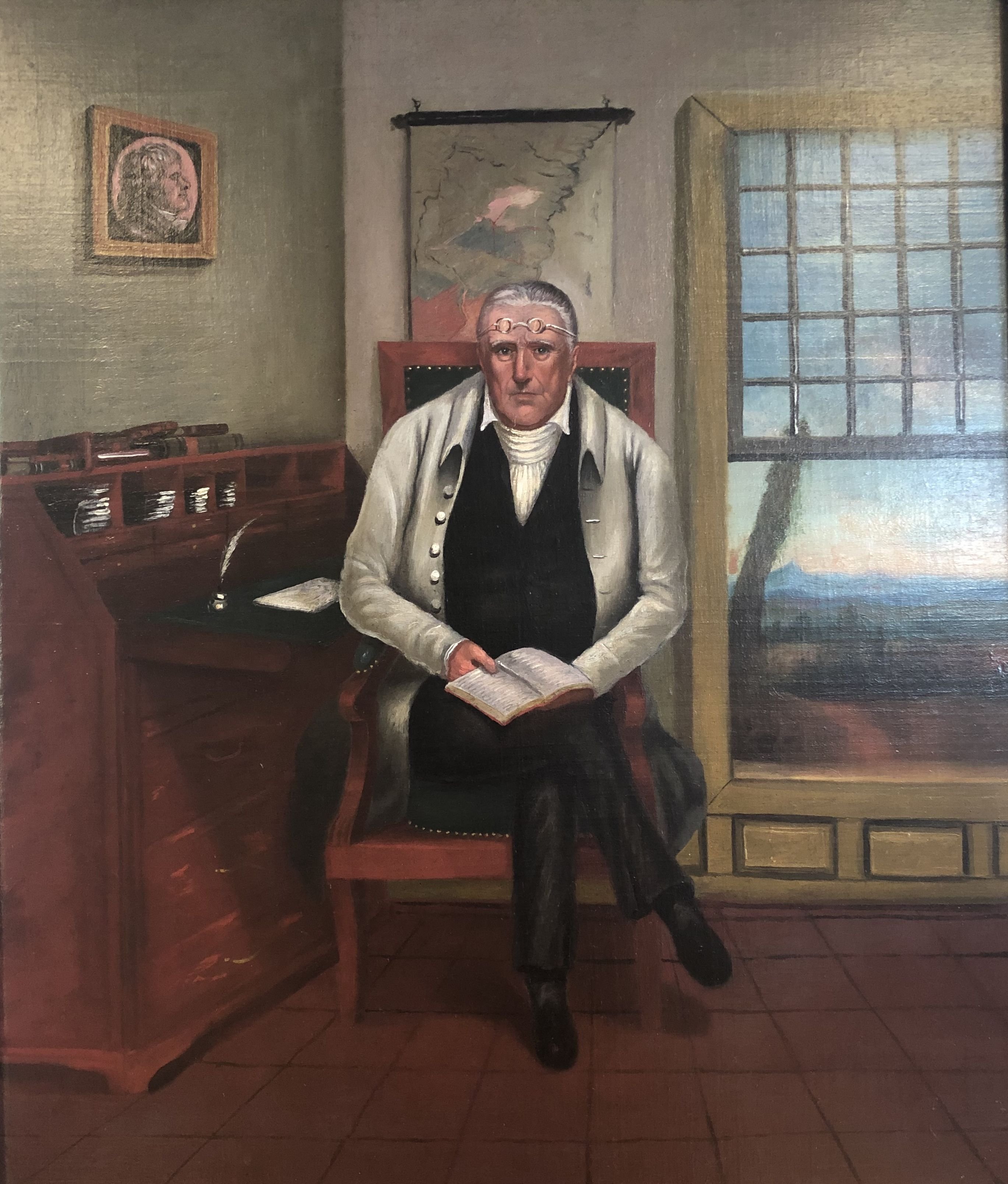 The Calloway Steptoe Cemetery is located on the property of Federal Hill, the historic home of James Steptoe. The cemetery also serves as the final resting place for Steptoe, who served as the second clerk of Bedford County from 1772 to 1826. In addition to fifty-four years of service as the Clerk of Bedford County, Steptoe also remained a lifelong friend of Thomas Jefferson. In fact, Steptoe's friendship with Jefferson greatly influenced Steptoe's career path, as he remained in Bedford County after Jefferson's guidance to do so. Frederick Johnston affirms the influence of Jefferson on Steptoe in his Memorials of Old Virginia Clerks:

Mr. Steptoe's whole subsequent career seems to have been to some extent moulded and shaped by this early connection with Mr. Jefferson...It was chiefly through Mr. Jefferson's influence with the colonial government...that James Steptoe obtained and held the clerkship of Bedford county court.2

Under Jefferson's insistence, Steptoe remained in Bedford County and became a respected member of the local community.3 In 1781, Steptoe married Frances Callaway, the daughter of Col. James Callaway. Through this union, the Callaway and Steptoe families became united through marriage; the Callaway Steptoe Cemetery remains as a demonstration of their connection.

The Callaway Steptoe Cemetery also has historical importance as the location of a Civil War conflict. During the Hunter's Raid toward Lynchburg in 1863, Confederate and Union forces clashed along the land of the cemetery. In a Survey Report on the Steptoe and Calloway Cemetery Nora A. Carter reports the following:

The southern troops took their stand within the cemetery behind the stone wall and fired on the Union Army as it passed. Two northern soldiers were killed, and a long time afterwards the remains of another soldier were found near the wall. His gold watch of excellent workmanship identified him and a letter with the watch was sent to his mother.1

The evidence of cannonball fire can be observed by holes in the outer wall of the cemetery. However, the cemetery remains in good condition.

In addition to being the final resting place for James Steptoe, the Callaway Steptoe Cemetery also contains the graves of Col. William Callaway, the founder of New London, Bedford County, Virginia. The descendants of both Callaway and Steptoe are also buried at this location.