The Lewis & Clark Boat House and Museum is a living history museum dedicated to the Lewis & Clark Expedition (1803-1806). It is located here because St. Charles was the where Lewis and Clark made their final preparations for the expedition. The museum features a replica keelboat and two pirogues (small boats), Native American displays, and Missouri River habitats. The keelboat and pirogues are not for just display only; they are regularly used on the river for reenactments. In addition, the museum also offers a variety of classes and programs focusing on history, nature, and the environment. 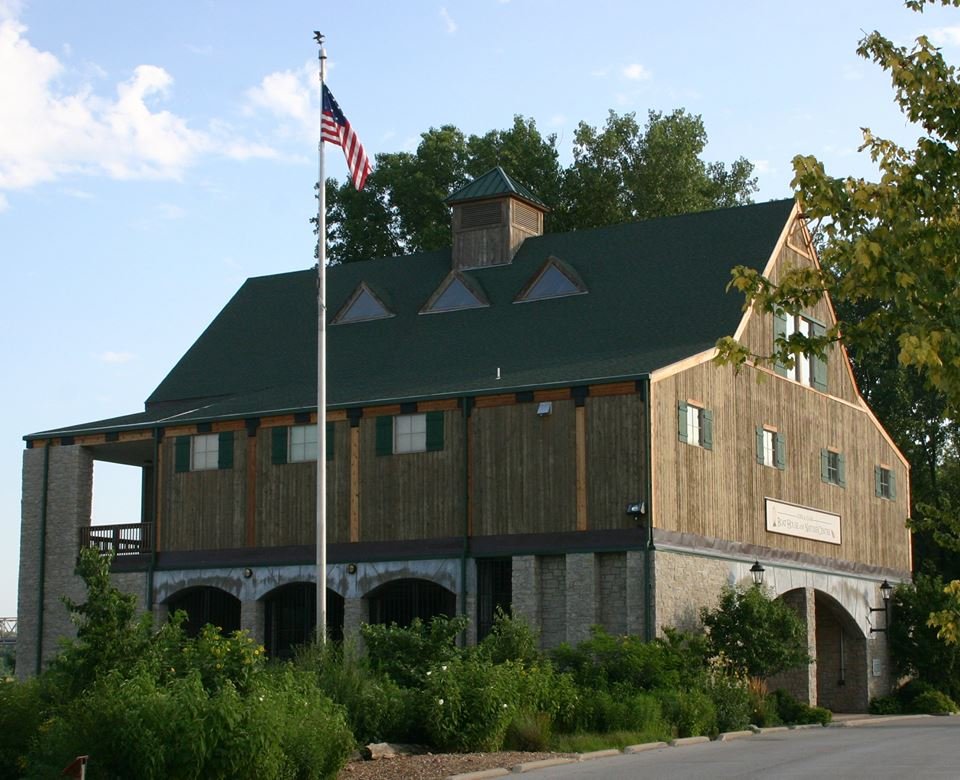 Local residents Mimi and Darold Jackson opened the museum in 1985. In 1989, St. Charles was certified as an official site of the National Lewis & Clark Historic Trail. As for the keelboat, its construction was overseen by Glen Bishop using drawings and journals housed in the Smithsonian Institution. Unfortunately, a fire destroyed the first one but another one was eventually built, along with the two pirogues. All three required thousands of volunteer hours. They have been seen in movies, documentaries, television, and are used in reenactments.