Housed in the historic Old City Hall building, the St. Charles County Historical Society was founded in 1956. Its mission is to preserve the history of the county, particularly local genealogical records which are stored in the society's archives. Other materials in the collection include photographs, circuit court records, and business records. Listed on the National Register of Historic Places, the building was constructed in 1886 and is the second structure at this location; the first, which was built in 1823 and called the Market and Fish House, was torn down.

The Old City Hall Building was erected in 1886 and has been the home of the St. Charles County Historical Society since 1982. 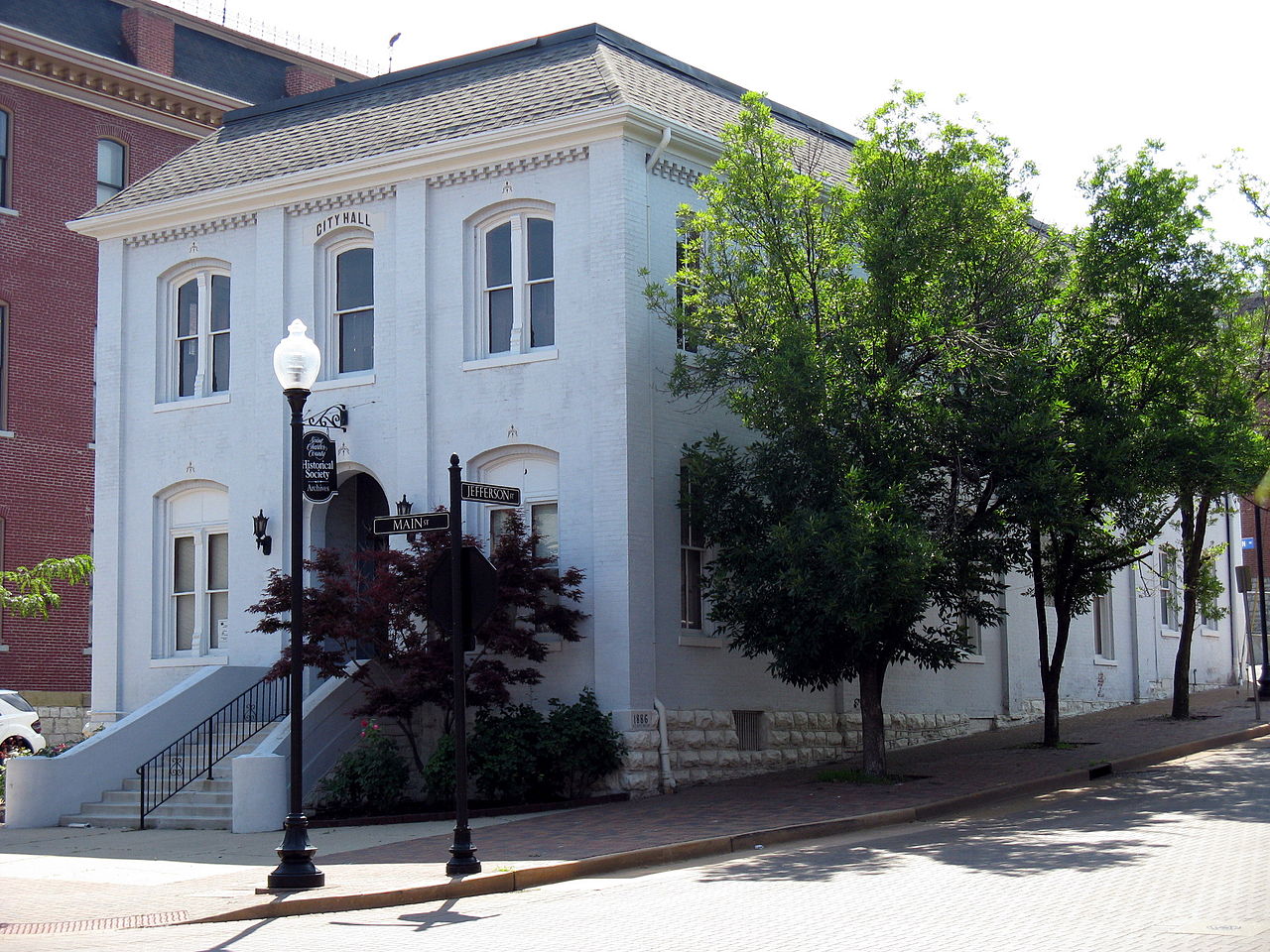