The Bell-Spaulding House (also known as the Tuomy House) is a privately-owned historic home located on Washtenaw Avenue in Ann Arbor. Originally built in 1854 by George and Jane Bell in the Greek Revival style, ten years later Frederick and Almina Spaulding added Italianate features, creating the home that exists today. After the death of Frederick Spaulding, the home was purchased by Cornelius Tuomy and remained in the Tuomy family's possession until the late 1960s. For the latter part of the 20th century, the Bell-Spaulding House was owned by the Historical Society of Michigan and served as their headquarters. In 1990, the Bell-Spaulding House was listed on the National Register of Historic Places.

Historical Photograph of the Bell-Spalding House 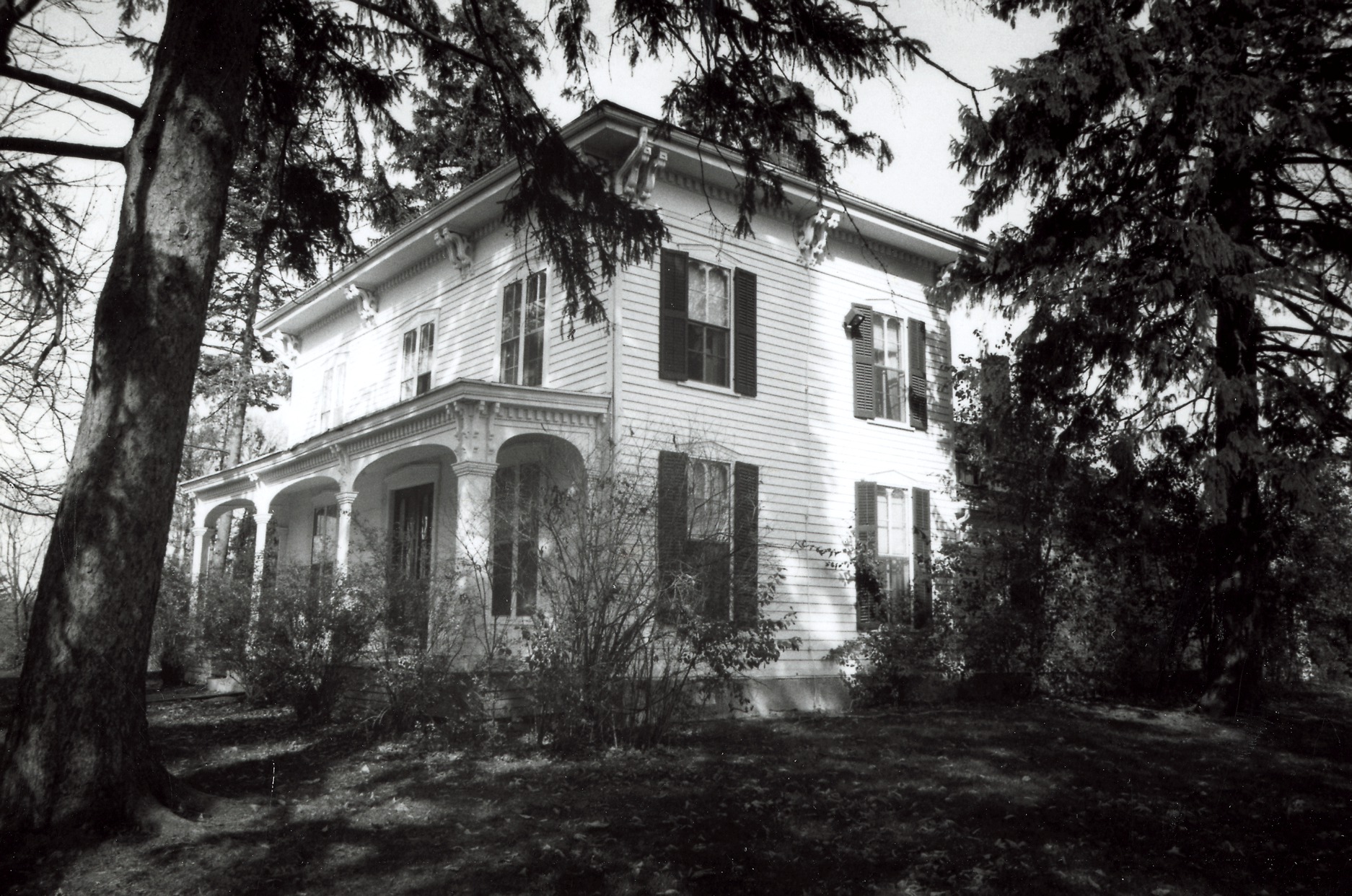 Recent Photograph of the Bell-Spalding House 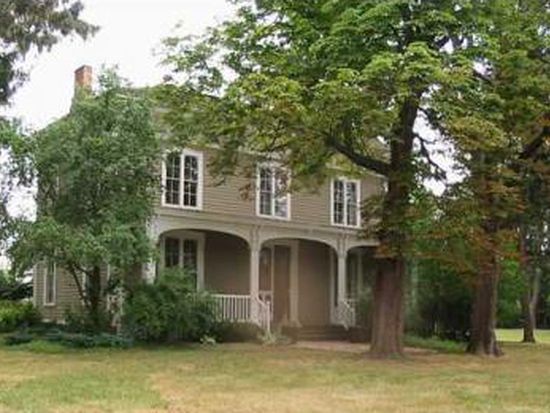 The Bell-Spaulding House (also known as the Tuomy House) was built on 214 acres in 1854 as a small Greek Revival home by George and Jane Bell. Ten years later, Frederick and Almina Spaulding added onto the house with an entire new front portion of the home in the Italianate style, creating the majestic farmhouse that still stands in Ann Arbor. Many facets of the original Greek Revival style still exist: the squared door, unadorned baseboards, and the pine floorboards. The 1864 addition and renovation done by Spaulding created a larger, more formal entryway that faced Washtenaw Avenue, as well as a new kitchen and small porch on the backside of the house.

The Historical Society of Michigan does not have much information on George and Jane Bell, but it is known that they purchased the property to create their own farm in Ann Arbor. During that time, the majority of properties were purchased purely for speculation and not development. More is known about Almina and Frederick Spaulding, who moved to Ann Arbor from the state of New York in 1863. The Spauldings were an older couple at the time they purchased the Bell House and Frederick lived their just ten years before his death. One of the Spaulding's sons, Frederick, Jr., was a famous Michigan doctor, and another son, Volney Spaulding, worked at the University of Michigan as a professor in Botany and founded the University's Botanical Gardens.

Twenty years after the Bell-Spaulding House was built, Cornelius Tuomy purchased the house and farm. For more than ten years Cornelius lived alone on the property, until his marriage to a beautiful socialite named Julia Ann Kearney. A successful and smart agriculturalist, Cornelius had a dairy farm on the property and bred prized horses with his brother Patrick. Cornelius was also active in the Ann Arbor community, volunteering at St. Thomas Church and being elected three times as a Democratic supervisor of the Ann Arbor Township.Two of Julia and Cornelius's children, Kathryn and Cornelius W. (known as Bill), chose to take advantage of the burgeoning city of Ann Arbor and developed the property, even selling insurance from the house. Kathryn and Bill divided the property and created a subdivision called Tuomy Hills, naming the streets in the exclusive subdivision after family names. Both Bill and Kathryn were active in the community’s Catholic Church, and Bill was elected as a county drain commissioner.

At the time of Bill Tuomy's death in 1966, his will dictated that the Bell-Spaulding (Tuomy) House be handed over to the City of Ann Arbor and be used for historical reasons. Two years later, Tuomy's executors deeded a few acres of the property and the house to the University of Michigan, and for fourteen years the house was used as the headquarters for the Historical Society of Michigan and Academy of Arts, Sciences, and Letters. The Bell-Spaulding House completely transferred over to the Historical Society of Michigan in 1982 and underwent an extensive historic restoration. In 1990 the Bell-Spaulding House was listed on the National Register of Historic Places and is now privately owned.