The Muskegon Museum of Art opened to the public in 1912 as the Hackley Art Museum, named after the chief benefactor, Charles Hackley. The first director, Raymond Wyer, chose paintings by some of the world's most prestigious artists to be housed in the Museum, including a painting by James Whistler that cost almost $7,000. This purchase was deemed ludicrous at the time and Wyer soon resigned due to the criticism he received. The Hackley Museum continued to grow and collect more acquisitions, and in 1980 a new addition was opened and a new name revealed: the Muskegon Museum of Art. The permanent collection on display at the Muskegon Museum of Art is one of the finest in the United States, and the changing exhibits invite those from the community and around the world to experience premier art. 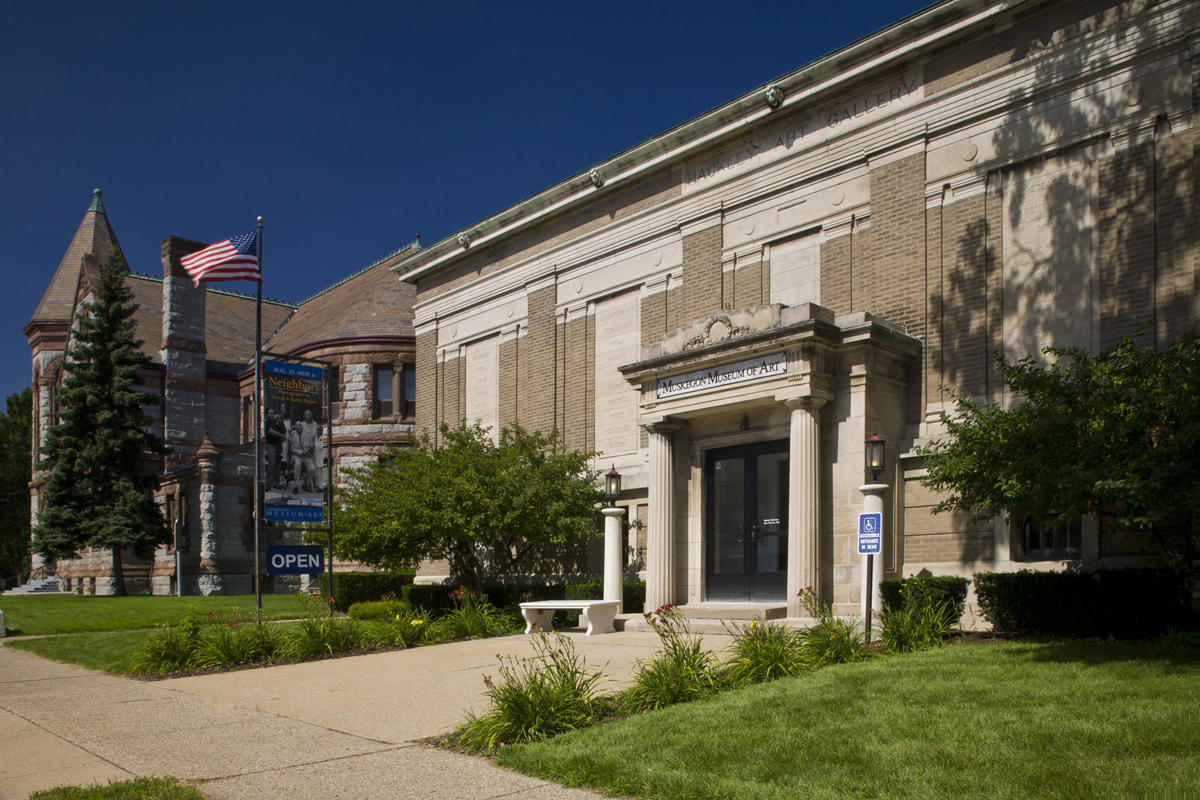 A Gallery in the Muskegon Museum of Art 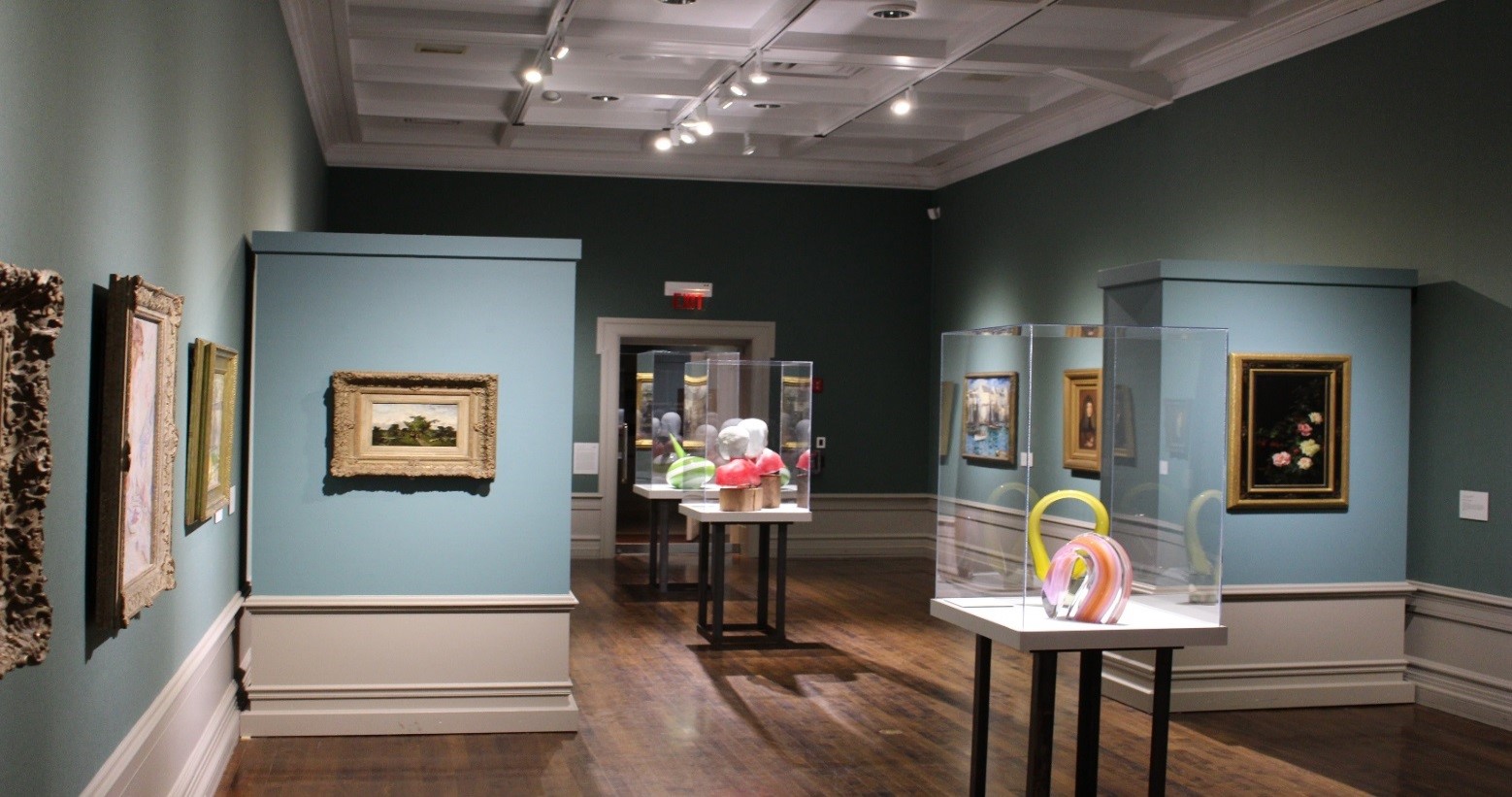 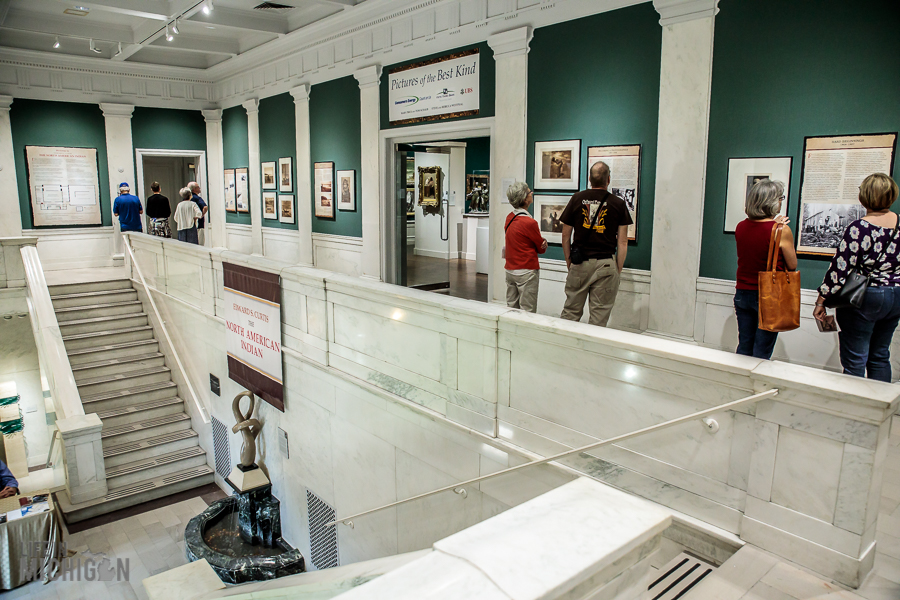 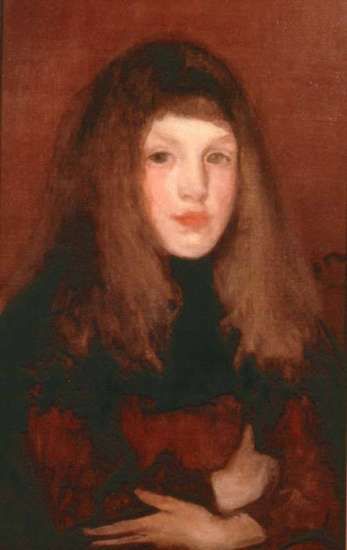 The town of Muskegon, Michigan hit its prime in the 1870s and 80s. Known as the "Lumber Queen of the World" Muskegon produced a large amount of the nation's lumber. During that period there were many prosperous business people in Muskegon, but after the boom ended, this population dissipated. It was one of the few philanthropists left, Charles Hackley, who conceived the idea of an art museum for the city of Muskegon. Hackley did not live to see this dream come to fruition, but in his will he left an expendable trust of $150,000 to Muskegon's Board of Education for them to use to purchase valuable pieces of art.

When the Hackley Art Museum opened in June of 1912, reporters from Chicago, New York, and London were on hand to report on it. The reason why this event was so newsworthy was because Muskegon was the only town in the United States with such a small population to have its own art museum. The first appointed director was Raymond Wyer. Wyer made a bold choice to purchase costly but magnificent acquisitions, one being a "A Study in Rose and Brown" by James Whistler. This piece cost $6,750, which sparked outrage that eventually led to Wyer's resignation. "A Study in Rose and Brown" is one of the more popular art pieces in the Museum today.

After decades of expansion, the Museum finally broke ground for an addition worth more than a million dollars. The new addition was called the Walker Gallery, after the couple whose foundation funded the addition, L.C. and Margaret Walker, and the Museum renamed the Muskegon Museum of Art. The Muskegon Museum of Art continues to be a prime example all over the world of what an art museum should be, with superb exhibits scheduled throughout the year and educational programs that reach more than 5,000 students annually.