This is a contributing entry for Heritage Farm Museum & Village and only appears as part of that tour.Learn More.

Audy Perry talks about his father obtaining the C&O caboose

This original Chesapeake & Ohio Railroad caboose represents the importance of the railroad industry to West Virginia. Cabooses were a part of most trains for over 100 years, from the 1840s to as late as the 1980s in some places. These small cars served as the work space, office, bedroom, kitchen, and bathroom for crew members. They were also used by crewmen as an observation post, to see the outside of the train and make sure that there were no problems.

This caboose was originally used by the Chesapeake & Ohio Railroad, the region's most important early railway. 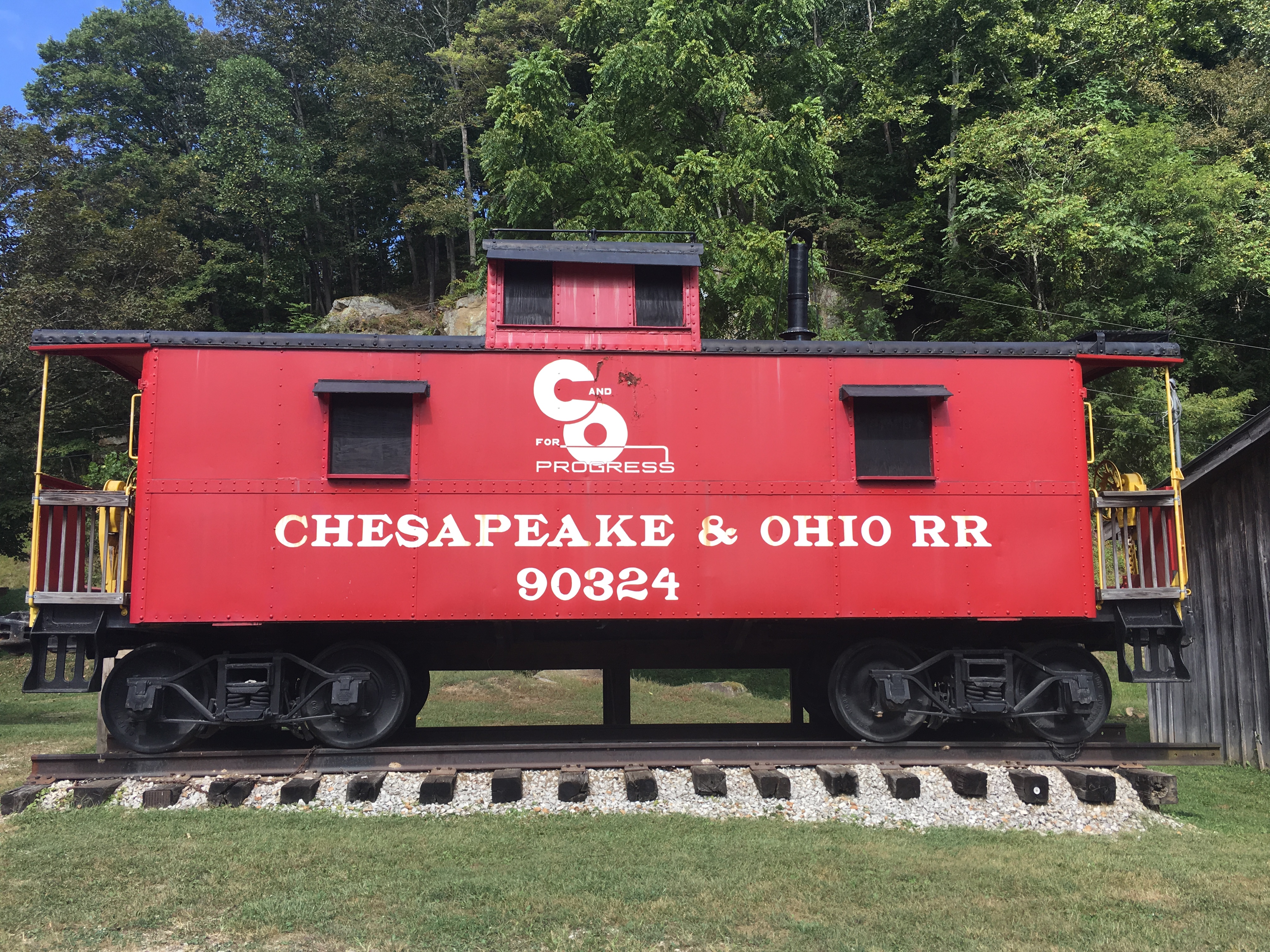 For many years this caboose served as the ticket booth at Marshall University's Fairfield Stadium. 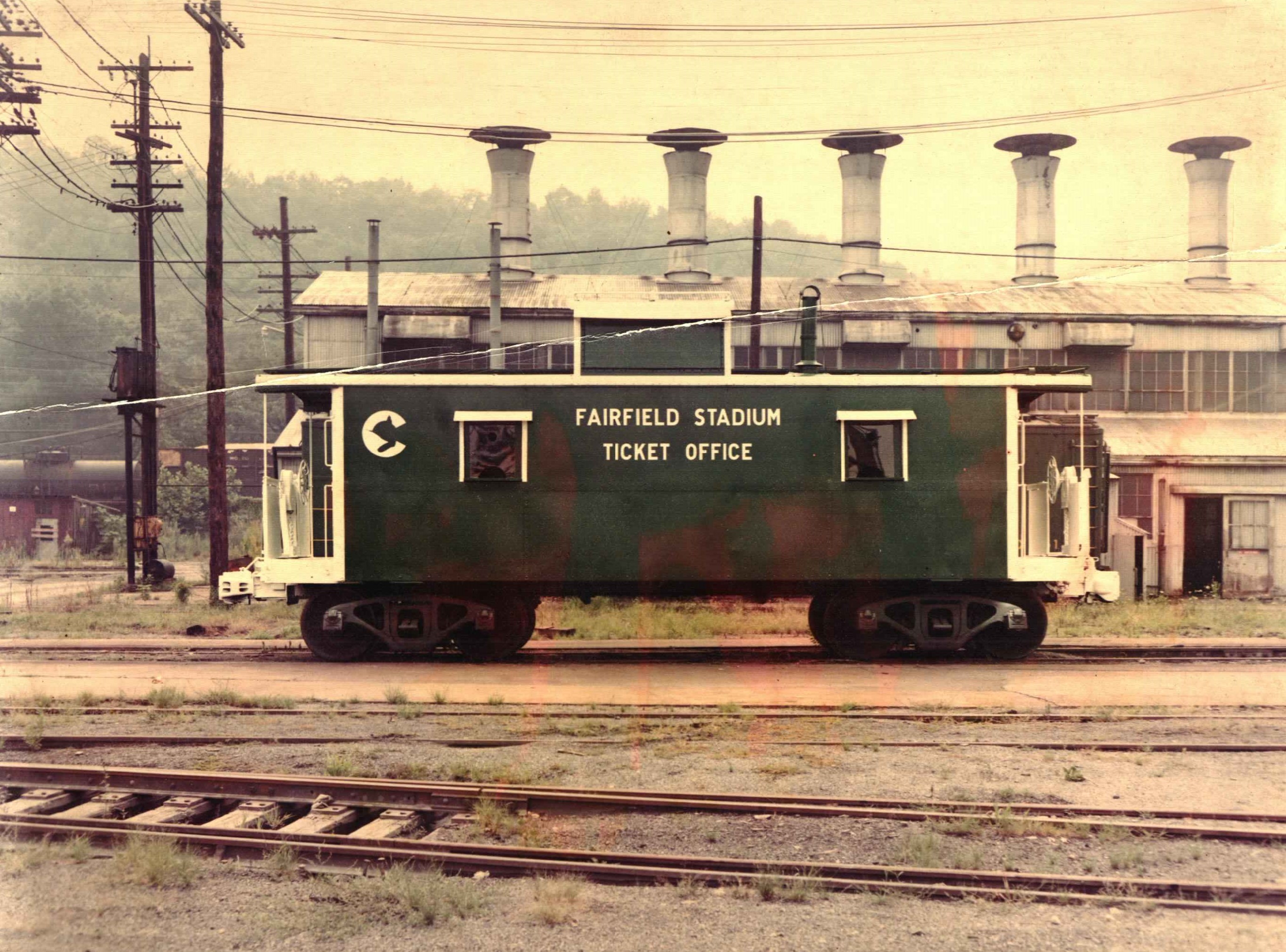 Cabooses were an important part of the railroad industry for many years. They were first developed around the 1840s and continued to be used by some railroads until the 1980s. Cabooses had several different purposes. They provided a place for crew members to eat, sleep, and work in. They contained bunk beds, a stove, a toilet, and space for storing tools. Cabooses usually housed a conductor, a brakeman, and a flagman. The conductor had to look out all the windows and doors to inspect the train and make sure all of its parts were working correctly. The brakeman had to climb on top of each train car and turn a wheel to activate the brakes. The flagman walked behind the caboose whenever the train was stopped and carried lanterns or flags to warn upcoming trains that the train in front was not moving. Eventually new technologies such as automatic brakes and signals eliminated the need for these jobs.

The caboose seen here is from the Chesapeake & Ohio Railroad (C&O), the most influential railroad in the area’s history. The line was built in many phases, with most of the work done from 1869-1873. It stretched from the coast of Virginia, through the Appalachian Mountains, and ended at the Ohio River in West Virginia (in later years it would expand farther). The C&O primarily transported coal from West Virginia to eastern Virginia, where it could then be shipped around the world. During the 1870s the new city of Huntington grew around the railroad’s terminus along the river. It was named after Collis P. Huntington, the C&O’s president and chief financier. During the mid-1900s the C&O merged with several other railroad companies and today is now part of CSX.

This particular caboose stood for many years in front of Marshall University’s Fairfield Stadium, the school’s football stadium from 1927-1990. It was painted green and white and served as the ticket booth. After the stadium closed the Perry family acquired the caboose and brought it to Heritage Farm. It was later repainted to resemble its original C&O appearance.

Image courtesy of the author.