Constructed in 1903, this became the home of Judge Cordell D. Meeks, Sr. the first African American District Court judge in Kansas, when he acquired the property in 1949 from Judge Charles W. Trickett. He was also an active member of many community organizations and a leader in the city. Meeks mentions the home in his autobiography: “As a child I had lived for a short time in the 600 block of New Jersey. On afternoons and Saturdays when I walked to my afterschool job in the grocery store on 5th Street, I had to pass by a big house at 600 Oakland. To me the house looked like a beautiful castle. I would look up from Sixth Street and admire the architecture and day dream about living in it someday.” [2] The home would be host to many political events and meetings over the years, as Meeks became actively involved with the Democratic Party. His wife lived in the home until her death in May of 2011. The home was added to the National Register of Historic Places in 2013. Judge Cordell Meeks, Sr Plaza is located adjacent to the Wyandotte County Courthouse where Meeks presided over the District Court. 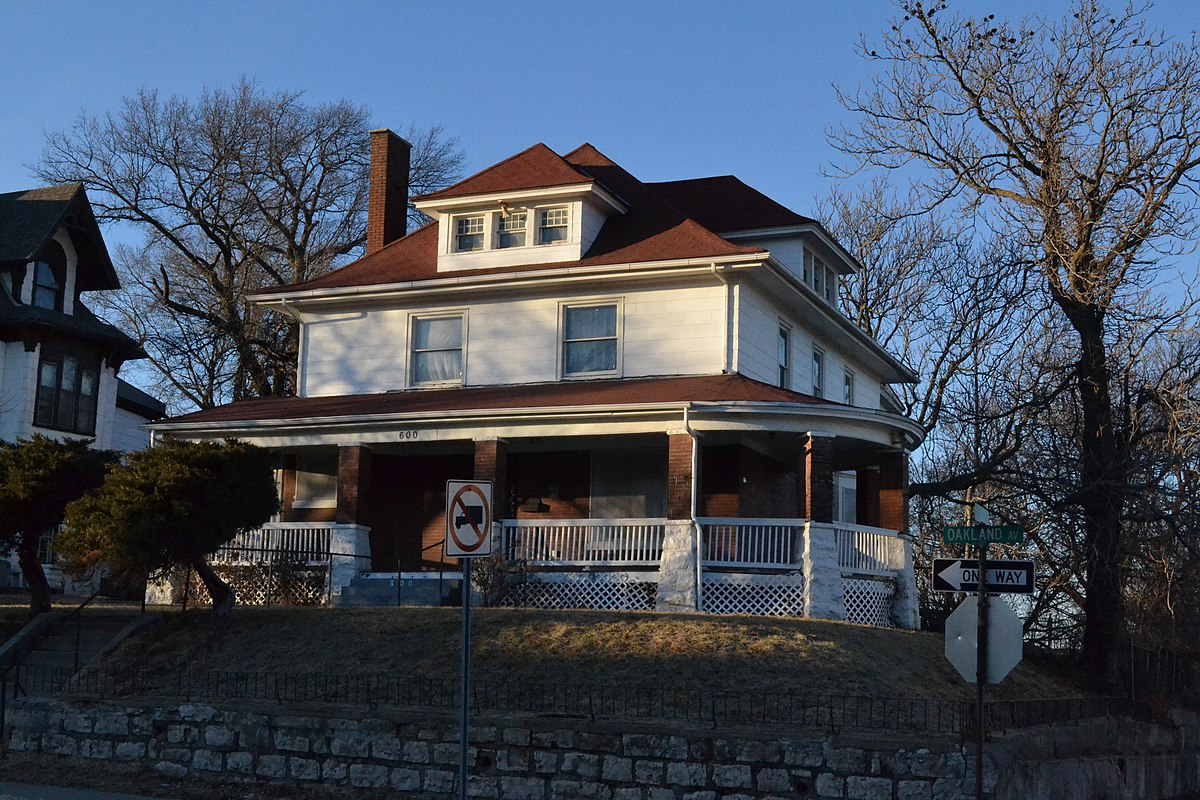 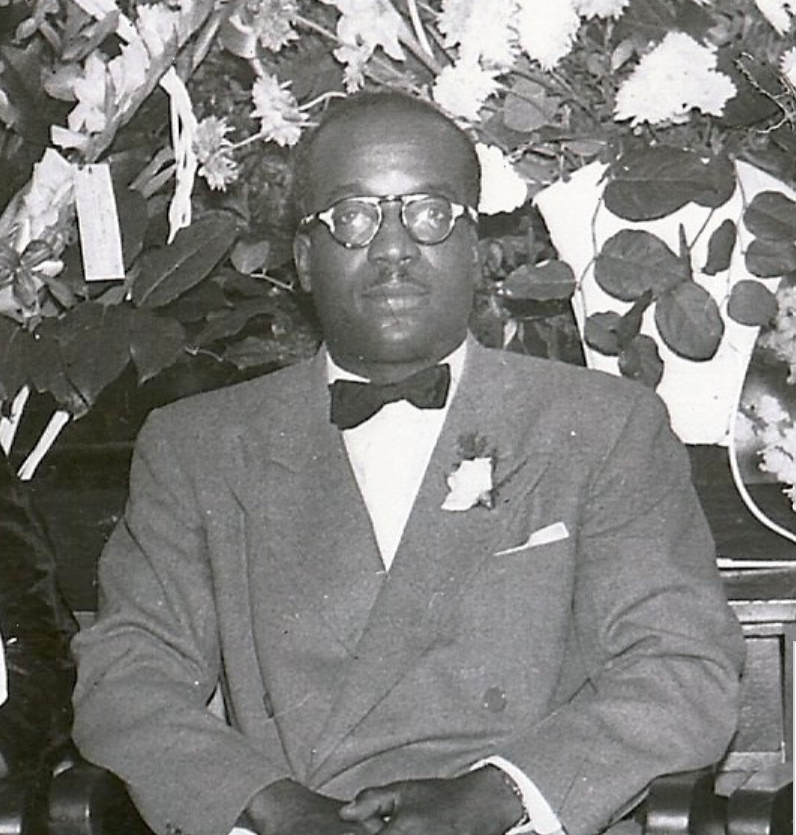 Judge Meeks and his wife Cellastine 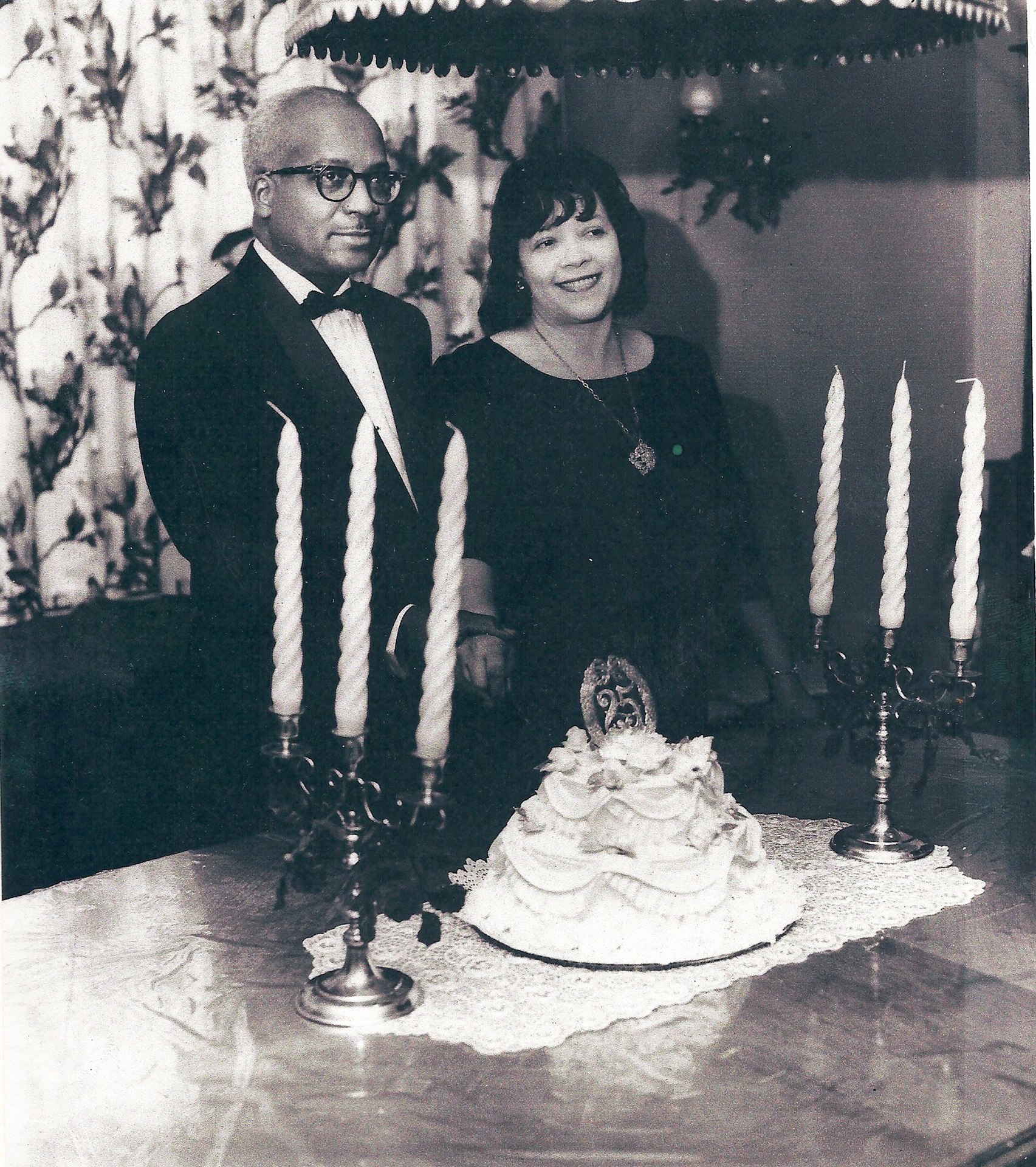 Gathering of political leaders in Judge Meeks' home. He is on the far right. 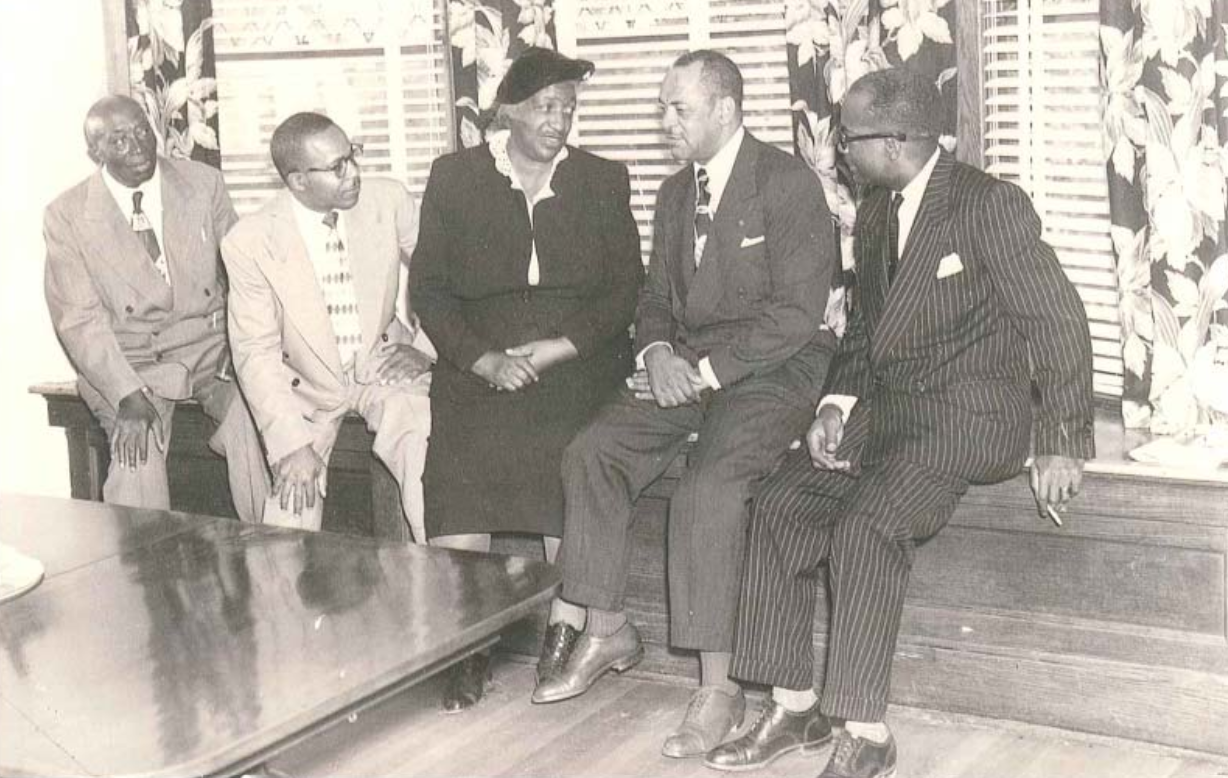 Side view of the home 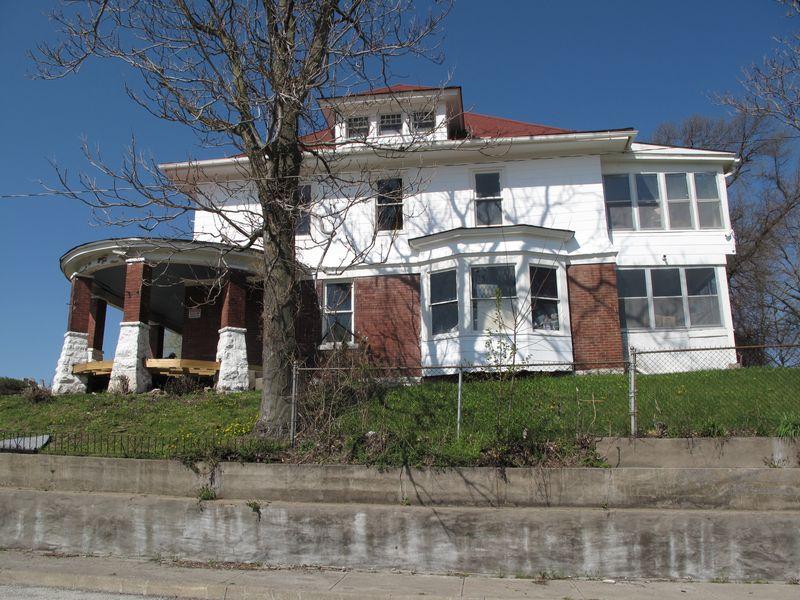 Photo of the home taken in 1987, around the time of Judge Meeks' death 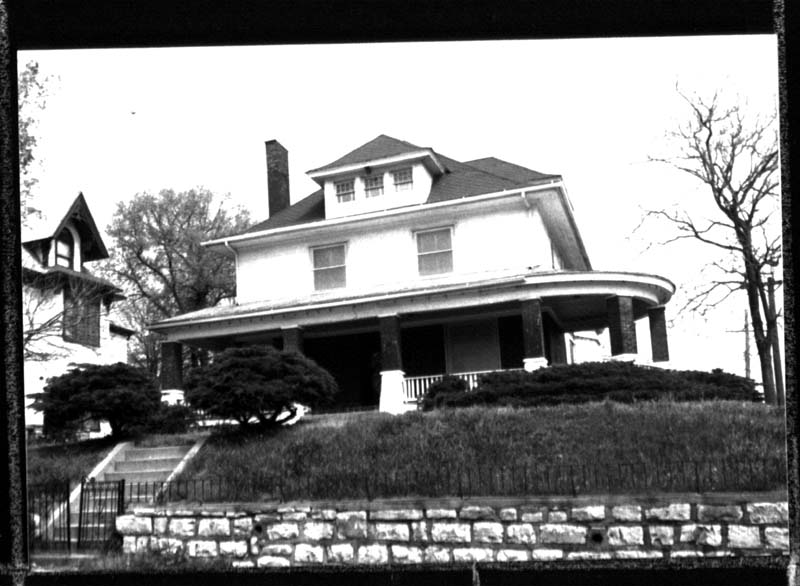 Cordell D. Meeks, Sr, was born September 25, 1914 in Little Rock, Arkansas. His parents, Reverend Charles and Mrs. Mossie Meeks, moved their family to Kansas City, Kansas, in the late 1920s. Meeks graduated from Sumner High School in 1933 as class president. He would go on to attend the University of Kansas in Lawrence, where he experienced racism that was easily dismissed by school authorities and led to his choice to study law: “...the meeting with the Dean of Men convinced me of the fact that if I ever wanted to help change the deplorable unjust and discriminatory conditions which existed at the university and elsewhere, I would have to get inside the system which controlled it. So I decided to get inside. The meeting had not been in vain.”[2]

Meeks graduated from the University of Kansas with a BA in political science and then a Juris Doctorate (law degree) in 1940. At the time, the bar association in Wyandotte County was segregated. He opened his own practice in 1941. In 1947, he became an assistant District Attorney and helped found the first Black-owned bank in the city, Douglass State Bank. By 1958, he was a senior partner in his own firm.

Meeks was elected Wyandotte County District Court judge in 1972, making him the first African American elected to a Kansas District Court. He served two terms and retired in 1981. He had also been recommended for the Kansas State Supreme Court. He served 24 years as Wyandotte County Commissioner and then was elected Chairman of the Board in 1965, becoming the first African American to head a county government in the state. Other accomplishments include: Trustee of First A.M.E. Church, member of the NAACP, and National Convention delegate for the Democratic Party.

Meeks and his wife Cellastine Brown had four children. His son Cordell D. Meeks, Jr, would also go on to be a judge. Meeks, Sr wrote his autobiography “To Heaven Through Hell: An Autobiography of the First Black District Court Judge of Kansas” in 1986. He died in 1987 and is buried in Highland Park Cemetery in Kansas City, Kansas.