Fort Dobbs is a historic site that serves to remind its visitors of the history of the French and Indian War (1754–1763), also known as seven years, which lasted more than a decade. The war took place on February 27th, 1760 when the Cherokee Indians attacked Fort Dobbs. The fighting ensued between the British and their former allies as a revenge attack due to settlers attacking and killing several of the Cherokee. Fort Dobb was the place where settlers went to remain safe. “The combined casualties, killed or wounded, from the brief encounter included 12 Cherokee, two soldiers and one settler child” (North Carolina Department of Natural and Cultural Resources n.d.).

The Defense of Fort Dobbs 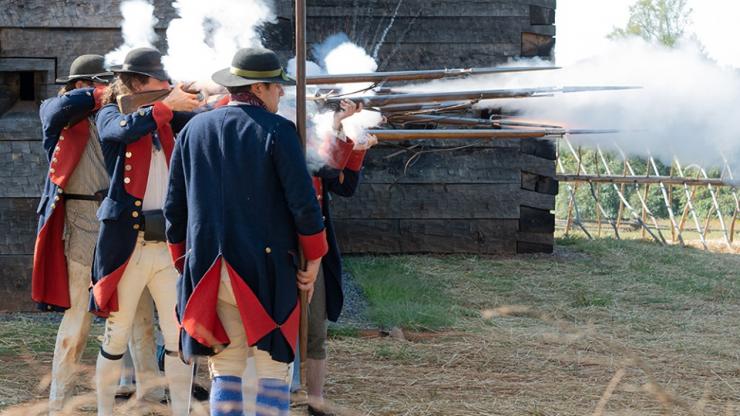 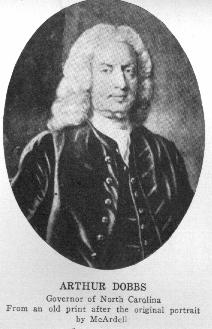 Fort Dobbs was the only frontier that had lasted in the small fort in the colony of North Carolina. Building of the fort began in 1755 and finished 12 months after. It was the military headquarters for the frontier company and safe-haven for settlers (North Carolina Department of Natural and Cultural Resources n.d.). The fort was attacked by more than 60 Indians who sought revenge for the previous attack British Settlers had taken against the Cherokee Indian. Governor Dobb noted:

“We had not marched 300 yds from the fort when we were attacked by at least 60 or 70 Indians ... We recd the Indian's fire: When I perceived they had almost all fired, I ordered my party to fire which We did not further than 12 Steps each loaded with a Bullet and 7 Buck shot, they had nothing to cover them as they were advancing either to tomahawk or make us prisoners ... the Indians were soon repulsed with I am sure a considerable Loss, from what I myself saw as well as those I can confide in they cou'd not have less that 10 or 12 killed and wounded ... On my sided I had 2 Men wounded one of whom I am afraid will die as he is scalped, the other is in a way of Recovery, and one boy killed near the fort” (North Carolina Department of Natural and Cultural Resources n.d.).

When the war had finally ended, the British had won and there were only thirty troops left.

Fort Dobbs is historical because it is the landmark of a war that crossed five continents, and it helped America gain the independence that we have today.

N/A General Inquiries: Use the contact form provided on "Contact Us" page. Someone will respond within two business days.