One of two surviving market houses in Pittsburgh, the East Liberty Market House, later referred as Motor Square Gardens was built in approximately 1889. The market house's construction was financed by the Mellon Family, one of the most influential and financially successful families in Pittsburgh history. The building used to serve as a market for the East Liberty neighborhood in Allegheny County, Pittsburgh, PA until 1900. Later, in 1915, the building was bought by the Pittsburgh Automotive Association (PAA), and they renamed the building Motor Square Gardens. Throughout the years, the building was used as, a space for trade shows, an automobile showroom, and a sports arena. The Pittsburgh History and Landmarks Foundation designated the property twice: once in 1975 and the other in 1988. In 1977, the Motor Square Gardens was listed in the National Register of Historic Places. In 1988, American Automobile Association (AAA) bought the property, and it is currently used as the headquarters of the Pittsburgh branch for AAA. 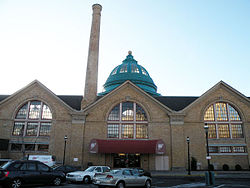 Inside of Motor Square Gardens 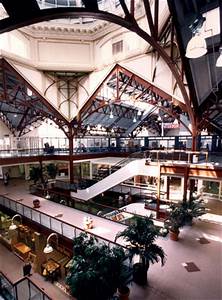 Thomas Mellon: The Patriarchy of the Mellon Family 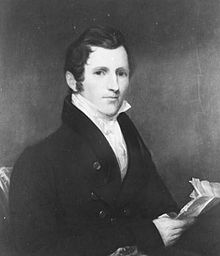 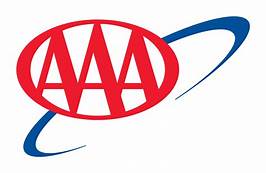 The Mellon Family was considered one of the most influential and financially successful families in Pittsburgh history. The family's patriarch, Thomas Mellon (1813-1908) immigrated from Ireland to the United States with his family when he was around five years old. After receiving his degree at Western University of Pennsylvania (later renamed the University of Pittsburgh) and later began practicing law for a twenty-year period. In 1859, Mellon was elected to be the assistant judge of the Allegheny County Court of Common Pleas for a ten-year period. In 1869, Mellon opened the Mellon Bank, and with the assistance of his sons, Andrew and Richard, the family became investors in several lucrative companies, such as Gulf Oil (later known as the Chevron Corporation), Alcoa, Koppers, The Pittsburgh-Tribune Review, New York Shipbuilding, and Carborundum Corporation . The family's legacy continues this day with their contributions to these companies and the Pittsburgh area.

One of their many projects was the construction of the East Liberty Market House. The family financed the entire construction project and hired Boston architects Peabody and Stearns, which the duo finished in 1889. From the time the East Liberty Market House's construction was finished until 1900, the building served as a market house for the East Liberty neighborhood. However, the building's purpose of being a market proved to be a failure, and in 1915, the Pittsburgh Automobile Association (PAA) bought the building and renamed it Motor Square Gardens. The PAA used the space to hold trade shows and an automobile showroom. In the 1920s, the building was once used as a sporting arena that held boxing and basketball. Eventually, the arena served as the University of Pittsburgh's home basketball court at one until the team moved their games over to the Pitt Stadium located inside the Pitt Pavilion. The space was then used as a new car dealership during the 1940s.

Later, the Pittsburgh History and Landmarks Foundation designated Motor Square Gardens on two different occasions: once in 1975 and another in 1988. In 1977, Motor Square Gardens was listed in the National Register of Historical Places for serving as a symbol of the Mellon family legacy and its contributions to the automotive industry and athletic endeavors of Pittsburgh during the late-nineteenth and early-twentieth century.

In 1988, the American Automobile Association (AAA) bought the building, and later, the Landmarks Design Associated of Pittsburgh redesigned the building to serve as an upscale shopping mall, but like before, the project failed to bring any revenue. However, Motor Square Gardens is currently being utilized as the headquarters for the Pittsburgh branch for AAA. The building was also expanded by AAA to occupy their neighboring tenant, the UPMC Shadyside School of Nursing. Alongside the South Side Market Building located in the Southside area, the Motor Square Gardens is one of two surviving market houses in Pittsburgh.