Agnes Willis was a woman, part of Toronto’s Anti-Slavery movement during the 1850s, in Toronto, Canada. During this time, Willis was not only a member of the Anti-Slavery Committee (ASC) in Toronto but also a member of ‘The Ladies’ Association’. Women like Willis helped refugees who escaped enslavement by distributing donations such as clothes and food. Willis worked as a treasure for the Ladies’ Association. She, together with other members of The Ladies’ Association, raised their own founding and were distinguished from the ASC. This is important to mention because this entry will also deal with women’s part of the participation in movements in a general sense during this time period. 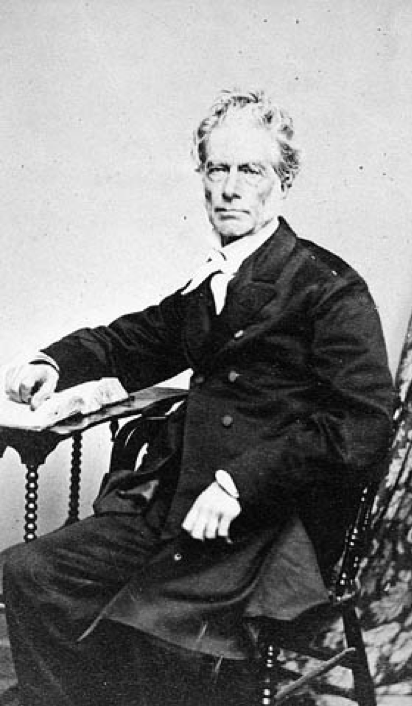 St. Lawrence Hall 1859, Toronto, Canada. This is where the concerts were held by Ladies Association to raise money to help fugitive slaves 1851-1852. 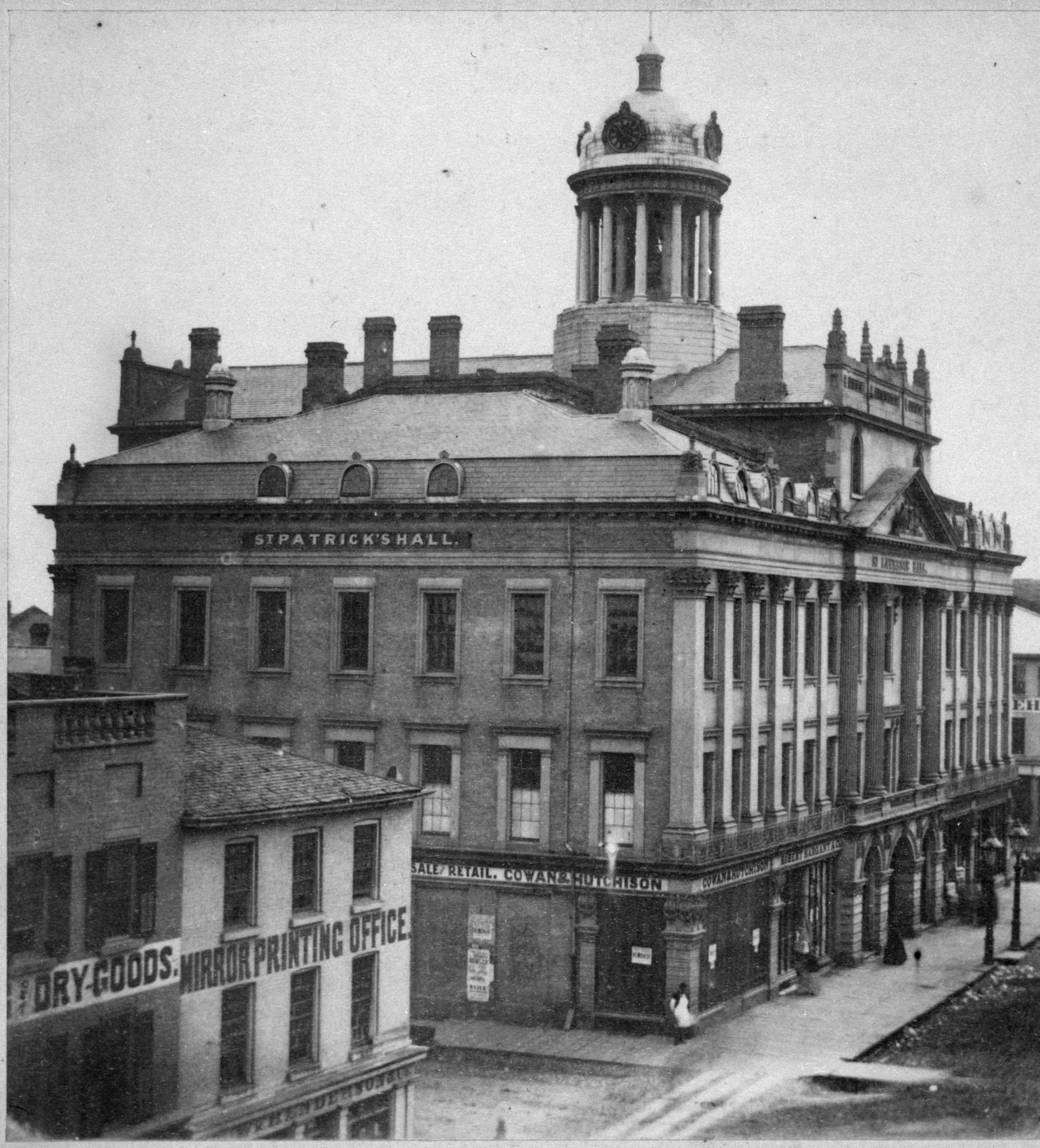 Mechanics' Institute, Toronto, 1884. This is where Ladies’ Association had their founding meeting in May 1951. 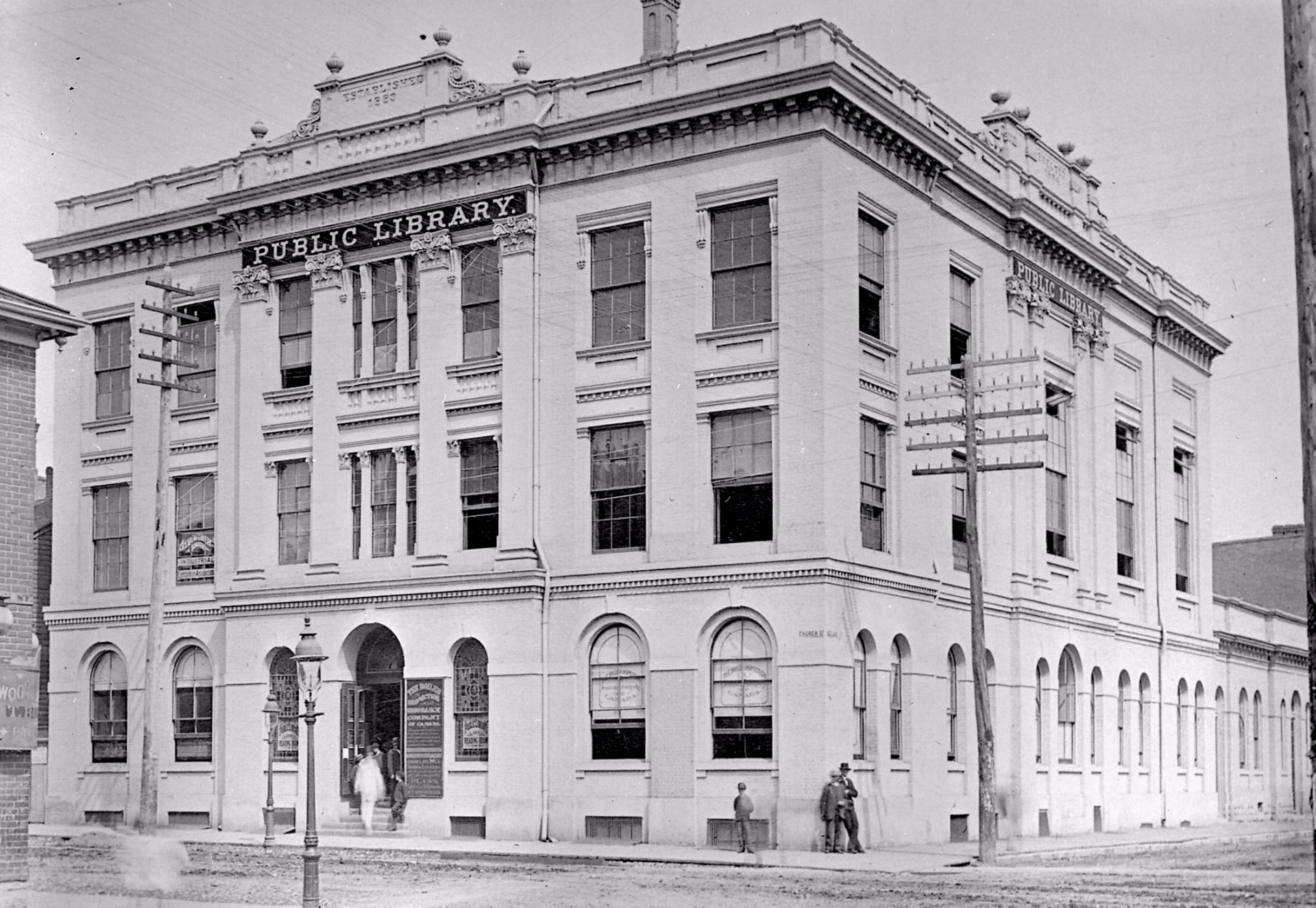 Photographer: Alan L Brown (Posted March, 2004)This is linked to the place (how it looks today) where the Ladies’ Association was created 1851. Also the location of this Clio Entry. 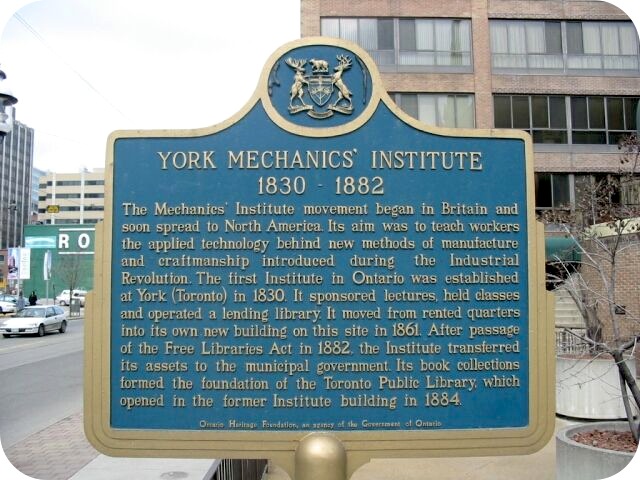 Agnes Willis was a member of the Anti-Slavery Committee in Canada. It is likely that her membership partly was inspired by her husbands (Michael Willis) leadership within the organization, but also by the societal expectations at the time. This was very common that women living in urban environment as Toronto took part in different social movements [1]. This was based on expectations like the motherly, caretaking women, but also expectations derived from the protestant church on a middle-class woman. Women were seen as more religious than men and therefore they was representatives for the moral duty of the world. Women’s role in society was very distinguished from men. For example, in the Anti-Slavery movement women were participating by, collect signatures; in doing this the women’s list as ‘women, lady and female’, whilst men’s list where ‘voter, citizens, electors’ [2]. Agnes Willis did also by her participation in ASC not only helping out with donations, thus she did also write letters on behalf of slaves who escaped to people who were helping slaves out of enslavement [3].

Willis’ husband Michael Willis was a Scottish man who had come to Canada in the 1840s. He became a professor at the University Knox, in Toronto 1847, and his subject was Theology. He was also an active member of the local free Church ‘Presbyterian Community’ [5]. His participation in Church and Theology Studies led to his interest in giving the poor and vulnerable groups in society a better position. He entered the ASC and got known for his good speeches. He became the president of the Anti-Slavery Society of Canada February 26, 1851, as announced in Toronto City Hall [5].

During the winter and spring 1951, there was an increase of fugitive slaves who came to Toronto in need for help. The ASC had many tasks to take care of and help were needed. This support was something Agnes Willis and other women in Toronto took on. In May 1951 a meeting were held in the Mechanics’ Institute (Early name: York Mechanics’ Institute), and this is when Ladies’ association was founded[6]. There was still a collaboration between ASC and The Ladies’ Association, but they were distinguished organizations, often were The Ladies Association mentioned as ‘Ladies Auxiliary’.

In addition to support the Anti-Slavery movement The Ladies Association in Toronto during the 1850s raised money through concerts at Lawrence Hall, Toronto, June 1851 [7]. This kind of events was an important way for raising money for the Anti-Slavery movement. It was that successful so they held another event the next year in January [8]. Based on fund raising during these events over 100 families who had escaped enslavement were helped. The help included help such as finding employment, education, shelter and clothing.

The Ladies’ Association did also write letters to women in the States to share their experiences of the slaves who escaped with contention that these people were also sisters, mothers and daughters. They asked the women in the letters that they should think about treating slaves well and that owning slaves was wrong. Among other things, they wrote in the letters that the slave system should be terminated: ’’deprive sits victims of the fruits of their labours; which substitutes concubine - for the sacred institution of marriage; which abrogates the relations of parent and child, tearing children from the arms of their parents, and parents from each other’’ [9]. This was an emphasis on the fact that slavery means that families are torn apart, although they should be held together. This leads us to the next section of this presentation that will discuss a women's generally position in the society during this time and their part of the Anti-Slavery movement.

Women who were engaged in Anti-Slavery Movement probably read the journal, ‘The voice of Fugitive’. For example, it is likely that Agnes Willis got in contact with the paper. The author Henry Bibb, an activist within anti-slavery movement, who had also been enslaved, argued in the journal that the kind of donations made by The Ladies’ Association were in a way unnecessary, thus he argued that the refugees during this time really needed was education and land [10]. Regardless of Bibb’s thoughts, the women association cared about and continued with their donations of clothes and food as the motherly women[11]. Bib’s thoughts about women’s involvement can be used as an example of how women were seen during this time and what expectations they had. The Ladies’ Associations correspondence with other women in the States show us what they specific had in their message, such as family in focus. This recognizes ‘the motherly women’ by their concerns of families separations. Another aspect this project shows is that the Ladies’ Association were distinguished to the men’s work. The ASC were still linked with the ladies’ for its same cause but it is very clear that women and men had different tasks. Ladies Association, in Toronto during this time, created extraordinary accomplishment without the men but the fact that men were linked to them can give a false picture of the raising from charity for example. This shows that women in history are underrepresented even though they were there. Agnes Willis is one of many women who are in the shadow of their men’s work.

Women’s involvement in antislavery movement, Toronto during the mid 19th century is something researchers discuss as a start of a feminist movement. This is growing from the antislavery movement in the way women were involved, they wanted to be participating other events in society equally as men [12] Mary Ann Chadd had her own newspaper and very common thoughts with Henry Bibb [13]. They were discussing anti-slavery, and this is a way to see women incorporate with men during this time. The Ladies’ Association in Toronto during the 1850s may however be seen as a start of something bigger; the women’s suffrage movement and a change for women’s oppression in society.