Lucretia Mott’s Travels Through Canada in 1848

Lucretia Mott, a 19th century abolitionist travelled through Canada West (present-day Ontario) in the summer of 1848. In a letter to Edmund Quincy she recounts her summer spent travelling across Canada West, Buffalo and Detroit. Mott and her husband James visited Black abolitionist communities in Canada, including the Dawn settlement. The article will outline how Mott’s time in Canada provides insight into cross border activism. 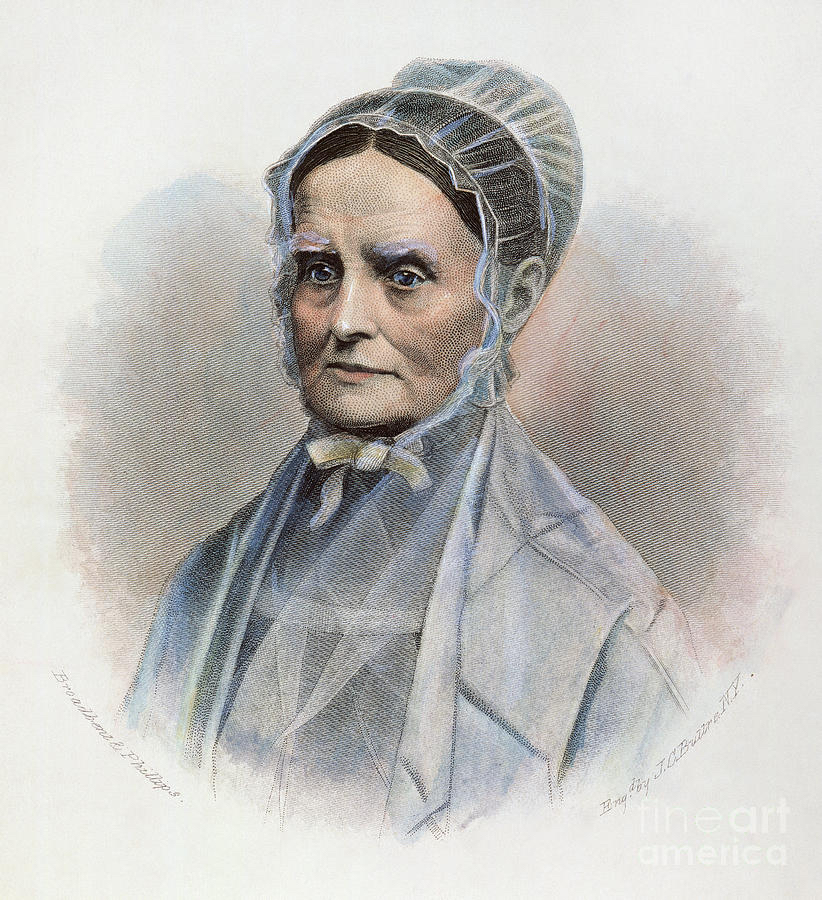 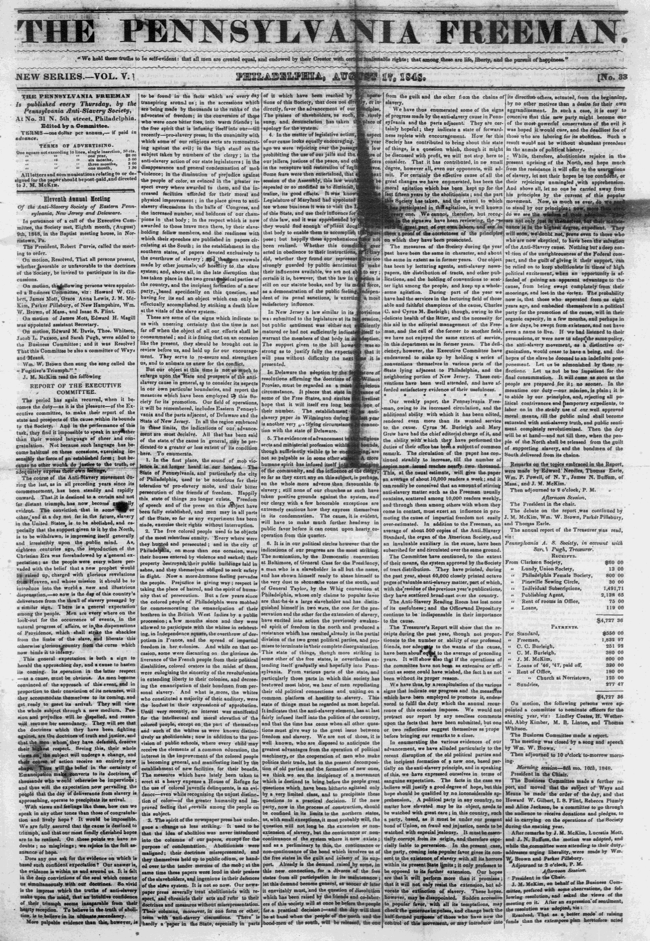 Lucretia Mott was a greatly influential 19th century abolitionist. Through 1820 to 1865, Mott not only participated in many anti-slavery conventions and societies, but also helped found many of these such as, the Philadelphia Anti-Slavery Society, and the Seneca Falls Convention. Outside of her more well-known work, Mott and her husband James Mott, were active stationmasters for the Underground Railway, helping fugitive slaves on their journey to Canada. Mott traveled across the great lakes as an active anti-slavery and women’s rights speaker stopping in places like Chatham, London and Toronto, where her and her husband participated in many meetings and conferences.  Throughout her journey, Mott wrote letters back and forth to other leaders in the abolitionist movement that kept her connected, which allows for readers today to recount what she experienced during her travels. Some of the people she wrote letters to included her sister Martha C. Wright, Edmund Quincy, Elizabeth Cady Stanton, and Susan B. Anthony. Her letter to Edmund Quincy, written in August 1848, outlines in more detail her summer across Canada, as well as mentioning her husband’s publication in the Pennsylvania Freeman about his experience of their travels.

In 1848, 14 years after Slavery was abolished in Canada, Lucretia Mott wrote to Edmund Quincy, the president of Harvard, and a former active member in the abolition movement. In this letter she recounts her summer spent travelling across Canada West, Buffalo and Detroit. Mott and her husband travelled among the Cattaraugus Indians of Western New York and the self-emancipated slaves and other coloured settlers. In the letter she describes how interesting it is to see these fugitives otherwise thriving in their new environment, despite the culture shock they must have felt going from what she describes as “Egyptian bondage” to settlers in their new country. Former slaves have now had the opportunity to educate their children which she suspected would bring great change to their circumstances while continuing to fight for the removal of the slavery system. For many of the fugitives in Canada, they struggled to keep up with the abolition movement because the postage was so high, therefore not many papers were delivered in Canada. Mott explained how the aboriginal people on the Cattaraugus reserves were also improving their quality of life, and education of their children without much insight into the broader picture of the abolition movement. Although at this point in time slavery was abolished in Canada, the US still had 17 years before it would be considered a free country. Mott, recounts how interesting it was to see the growth in these once oppressed people, in such a short period of time, relatively speaking. After 100s of years in this execrable system, it took only 14 years for these people to gain a life they were neglected.

Throughout the letter, Mott keeps a generally positive tone, recounting the growth and change that has occurred in such a short period of time. However, now having the chance to look back on these letters, instead of guessing into the future as Mott does, it is evident the amount of growth that has yet to happen. There are still aboriginal people living on reserves in Canada, with less rights than their neighbouring Canadian citizen. The oppression African American people still faced long after the abolition of slavery, for example the well-known Ku Klux Klan (KKK), that to this day is still an active “white civil rights” group that has only slightly changed their name to the Knights of the Ku Klux Klan (KKKK). Although there are still many people and organizations since the work of abolitionist that are trying to set back history, the current generation is a group of strong activists, that work as a team to fight for more rights. The work of Lucretia Mott and every other abolitionist has paved the way for activists in the 21st century to continue to make great change. The letters that can be found between Mott and many notable people during and after the abolitionist movement provide an insight into the work she was doing as a travelling speaker and how her work overlaps with events across the world. As previously mentioned, these African American and aboriginal fugitives had little to no insight into the progression of the movement, Mott was able to give them continuing support even after the bulk of their fight was over.

Overall, Lucretia Mott not only played an important role as an active member in the abolition movement, but she also continued to create positive change through her work across the Great Lakes region. The Summer of 1848 showed that former fugitives were able to create a new life for themselves. Although slavery was abolished in the US in 1865, there still continued to be a lot of racism and oppression across the 20th century and still across the 21st century, even in the “Promised Land” of Canada. Mott’s work was an inspiration to those who fought for civil rights and women’s rights long after