The Kansas City Automotive Museum opened in 2014. The mission of the museum is to showcase the automotive significance of the Kansas City region. From early car manufacturers and dealerships to the hometown of “The Kansas City Flash”, Kansas City has a long history related to the automotive world. The museum has a rotating collection of about 30-40 cars on loan for display in 12,000 square feet of gallery space. It aims to create a family-friendly experience with simulators, a kids’ design space, and interactive displays. 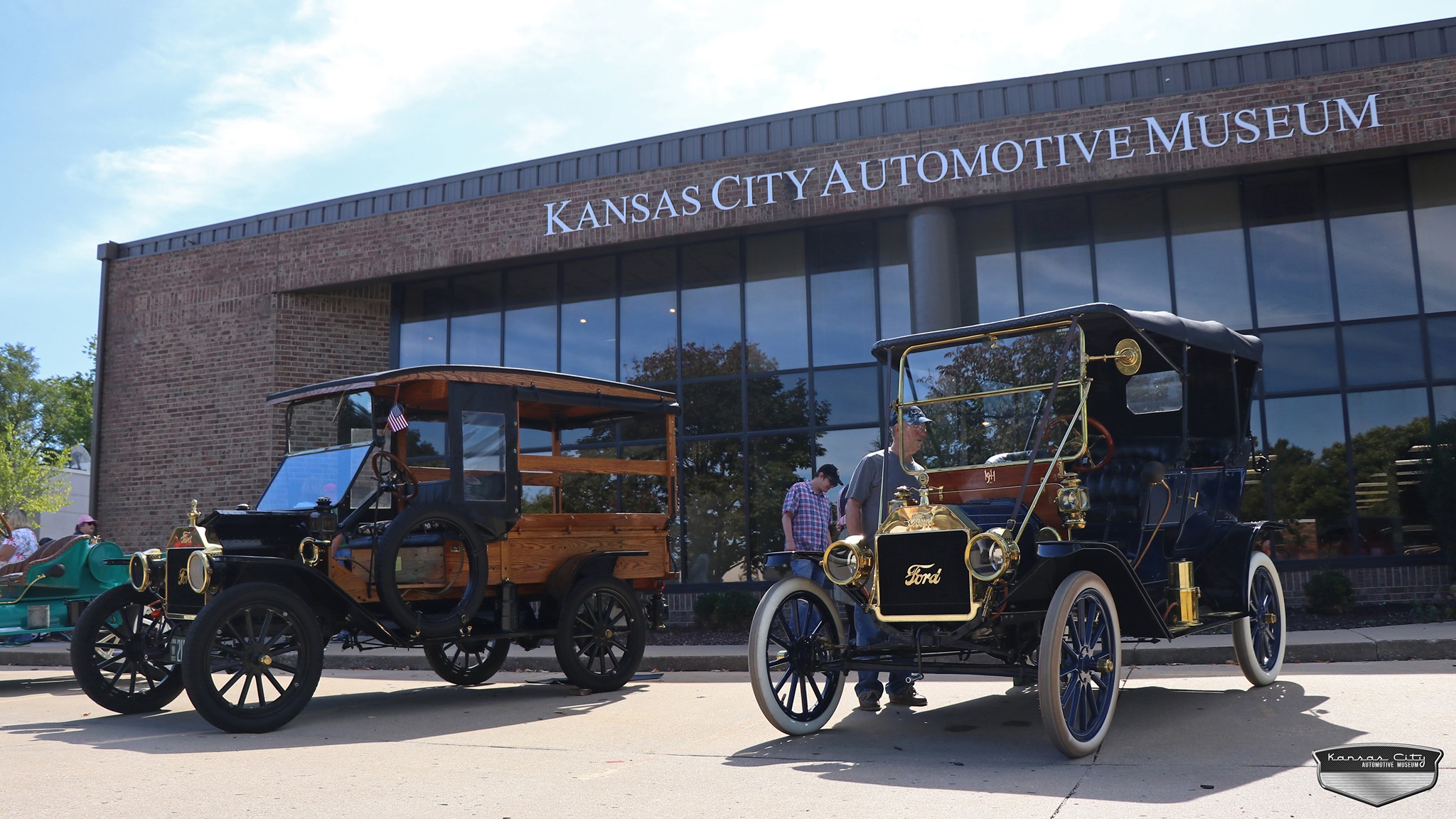 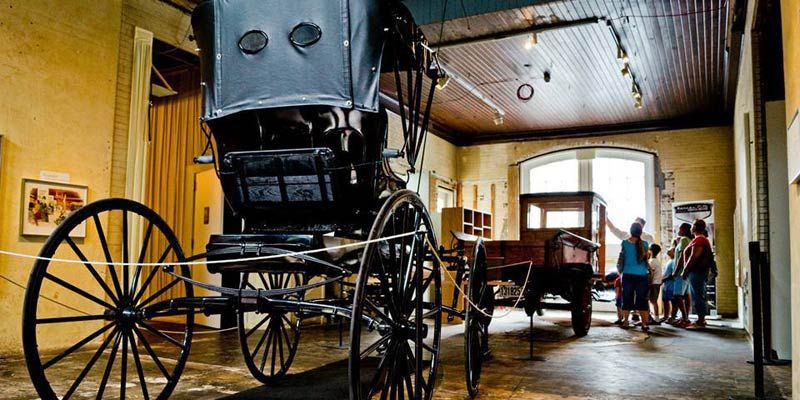 A 1912 Model T, possibly one of the first built in Kansas City 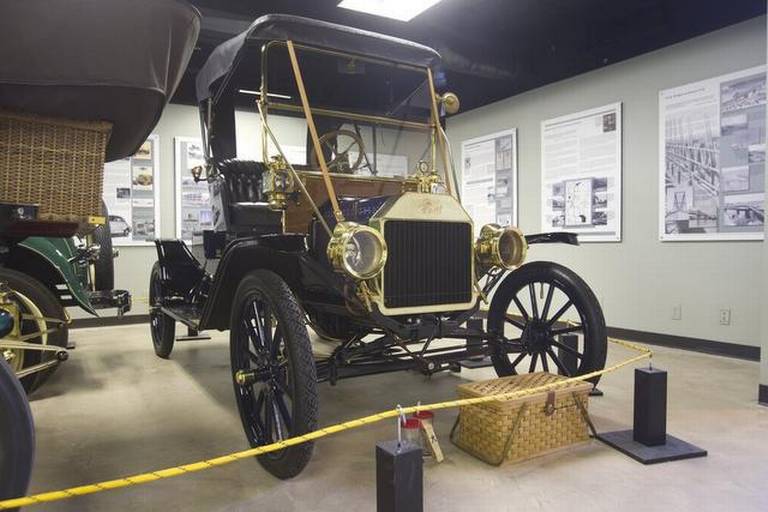 A 1930 Hupmobile, possibly sold by Homer B. Roberts, the first African American to own a car dealership 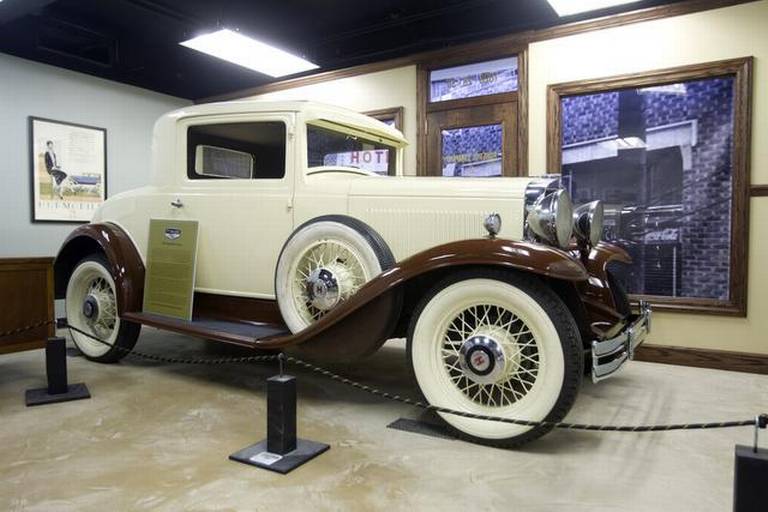 Professional car driver simulators are available to guests to try 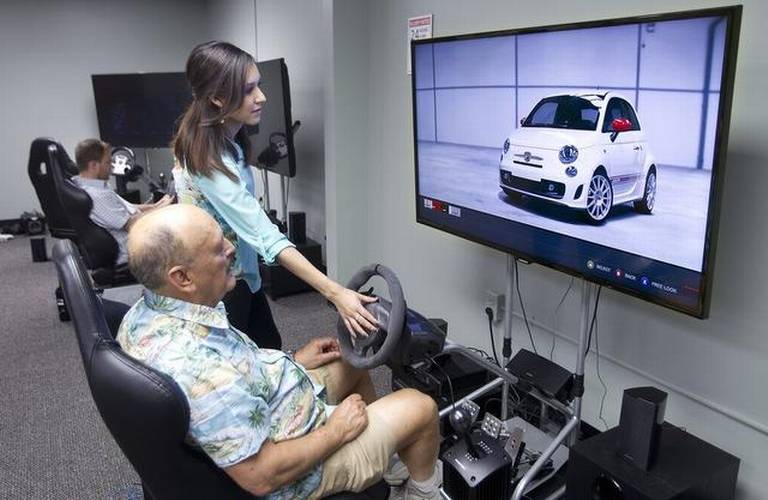 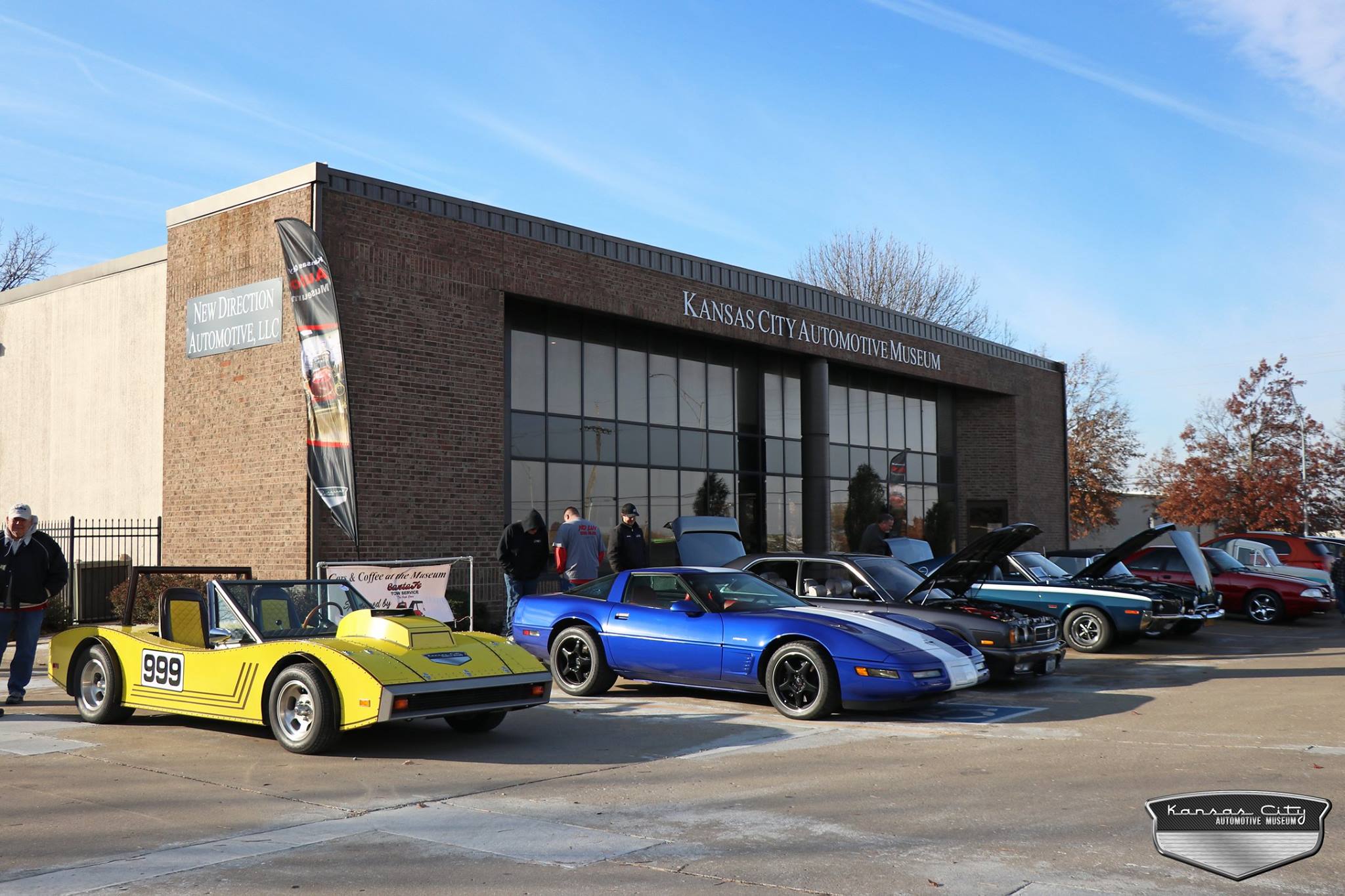 Kansas City has a rich automotive history. In 1912, Henry Ford opened the first Ford assembly plant outside of Detroit in Kansas City. [1] GM followed in the 1920s. However, there were several smaller companies that had been operating in the city since around 1910. In the early years of car manufacturing, about 20 entrepreneurial car companies were based in Kansas City, including the Stafford Motor Car Company, which President Harry Truman said made “an excellent car” that would “take an awful beating.” [2] Ford and GM eventually put these smaller companies out of business, but they were a boon to the Kansas City economy and still are two of the largest employers in the area. Today, Kansas City is the only city in the world with a Ford plant, a GM plant, and a Harley-Davidson plant.

In addition to manufacturing, Kansas City was home to the first car dealership in the country owned by an African American. Homer B. Roberts opened his dealership in 1919. His Roberts Motor Mart operated out of a building at the corner of 19th and Vine and specialized in the Hupmobile. Kansas City also had the first General Motors franchise, started in 1908 by Robert Greenlease, Sr, who sold Cadillacs out of his shop at McGee Street and Gillham Road, a building still visible today. Finally, Kansas City, Missouri, was also the hometown of Masten Gregory, the first US citizen to participate in a European Formula 1 race and the 1965 winner of Le Mans. Gregory’s successful racing career in the 1950s and 1960s earned him the nickname “The Kansas City Flash."

The Kansas City Automotive Museum opened in Olathe in May 2014 in order to tell the story of Kansas City’s significance in the early years of car manufacturing and ownership. The museum’s curator, Kyle Yarber, described how the museum began: “In 2011, several car enthusiasts were talking and realized that Kansas City did not have a public auto museum, that it was in fact the largest city without a public auto museum.” [1]

The museum’s 12,000 square-foot building holds about 30 cars at a time, which rotate out every few months. In addition, a different car club is featured every month. Visitors to the museum can see such classic cars as a 1912 Ford Model T, believed to have been made in Kansas City. Some of the vehicles are open for visitors to get in for photo opportunities. The exhibits have videos and 28 historical information panels. Visitors can also take the wheel behind a professional driver simulator. A Cars and Coffee event runs twice a month for enthusiasts to meet.

Although the family-friendly museum has only been open for less than six years, it has been wildly successful. In 2018, the museum saw around 60,000 visitors. Plans are already underway to move to a larger facility within the next five years or so, which will allow the museum to host more events and cruises. A proposed new 60,000 square-foot facility will eventually be located near the Kansas Speedway.