On the morning of June 30, 1861, federal troops from the Seventh Ohio Infantry entered the town of Weston, Virginia (now West Virginia) and seized the approximately $30,000 in gold held in the town’s branch of the Exchange Bank of Virginia for construction of the Trans-Allegheny Lunatic Asylum. A few years earlier, the Virginia legislature authorized the building of a mental institution in the town and deposited funds in a local bank to pay for its construction. Shortly after the Civil War broke out in the spring of 1861, the Virginia legislature halted construction on the building and demanded that the remaining deposited funds be returned to Richmond to aid in the state’s preparations for war. To prevent the funds from being used in support of the rebellion, Francis H. Pierpont, Governor of the Restored Government of Virginia, the unionist government of Virginia that remained loyal to the United States throughout the Civil War, informed Union General George B. McClellan of the situation. General McClellan then ordered the Seventh Ohio Infantry to march overnight to Weston to secure the funds. After seizing the gold, the federal troops sent it to Wheeling, where it helped fund the loyal government of the state. 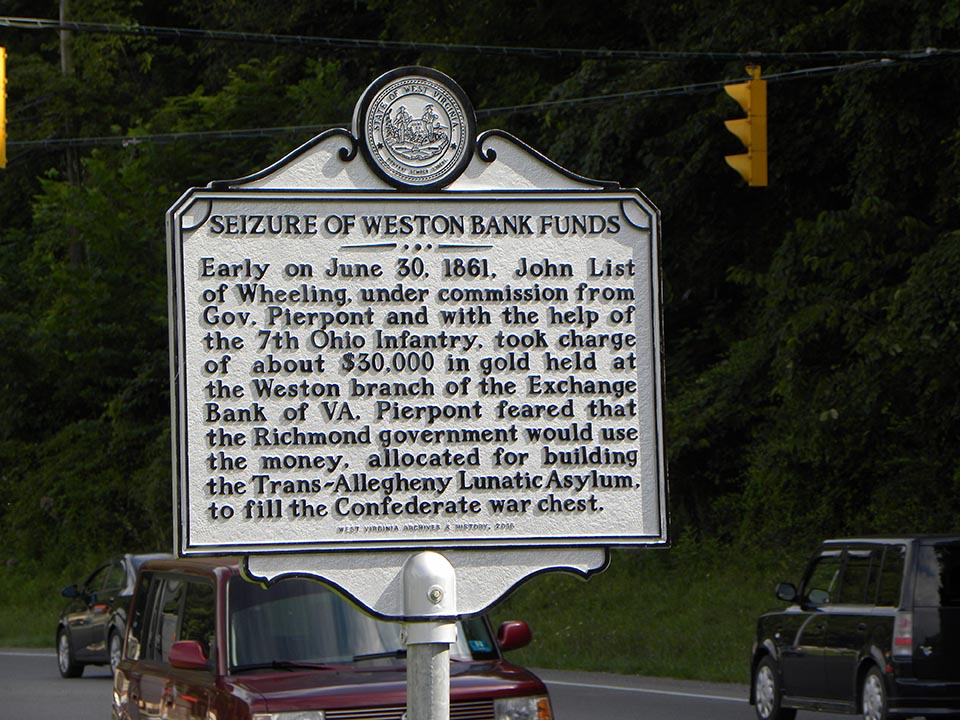 Francis H. Pierpont, Governor of the Restored (or Reorganized) Government of Virginia 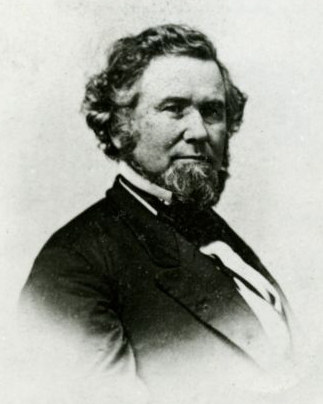 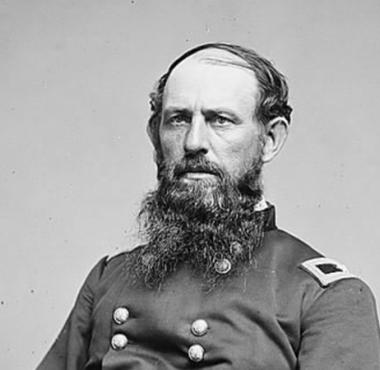 The story of the Weston gold seizure begins with the Trans-Allegheny Lunatic Asylum. In the 1850s, due to overcrowding at existing ones at Williamsburg and Staunton, the Virginia legislature voted to construct a third mental institution in the state. Legislators decided that the new facility would be located in the western part of the state, beyond the Allegheny Mountains, and created a committee tasked with choosing the location. The committee toured several towns in western Virginia, including Fayetteville in Fayette County, Sutton in Braxton County, and Weston in Lewis County.

The people of Weston and their political leaders went to great lengths to secure the new mental institution, knowing that it would provide a significant boost to the local economy. Politicians from the town lobbied relentlessly in Richmond, the state capital. Residents of Weston put fresh coats of paint on their houses and public buildings, repaired dilapidated streets and sidewalks, and cleared any garbage or refuse from the town in preparation for the selection committee’s visit. When the committee members arrived, a brass band and parade greeted them. During the committee members' stay, the town’s political leadership wined and dined them and showcased the town’s abundant natural resources that could be used during construction, including coal, stone, timber, and the waterpower of the West Fork River. The efforts of the town’s residents and political leadership ultimately paid off. The committee unanimously chose Weston as the site of the state’s new mental institution.

Construction on the building—officially named the Trans-Allegheny Lunatic Asylum—began in 1858. Shortly after the outbreak of the Civil War in the spring of 1861, however, the Virginia legislature ordered a halt to construction and demanded that the remaining funds for the project, which were held in the town’s branch of the Exchange Bank of Virginia, be returned to Richmond to aid the state in its preparations for war. To prevent the funds from being used in support of the rebellion, Francis H. Pierpont, Governor of the Restored Government of Virginia, the unionist government of Virginia that remained loyal to the United States throughout the Civil War, informed Union General George B. McClellan of the situation. General McClellan then ordered the Seventh Ohio Infantry, under the command of Colonel E.B. Tyler, stationed at Clarksburg, to march overnight to Weston to secure the funds. At dawn on June 30, 1861, the federal troops arrived in the town. After securing a perimeter, the Union soldiers made their way to the bank and obtained the funds with little to no resistance from the bank’s cashier, Robert J. McCandlish. With the gold secured, the unit camped on the grounds of the partially-built asylum. The next day, they escorted the gold north to Clarksburg and then placed it on a guarded train bound for Wheeling, where the funds helped finance the fledgling Restored Government of Virginia.

In 2016, as part of its Civil War sesquicentennial project, the West Virginia Highway Historical Marker Program of the West Virginia Archives and History installed a marker to commemorate the actions of the Seventh Ohio Infantry that day. It stands along U.S. Route 33 in Weston, Lewis County. Each year, the town commemorates the event by staging a reenactment of the “Great Weston Gold Robbery.”

This tour of Weston includes several historic buildings and markers and concludes with the famous Weston State Hospital, better known as the Trans-Alleghany Lunatic Asylum.