Item 16 of 27
This is a contributing entry for Phillips Academy campus history tour and only appears as part of that tour.Learn More.

The first record of a legal transaction with local Native people was the 1646 purchase of the town of Andover. Part of the Andover agreement ensured that Roger, who may have been Pennacook, was given certain rights to live in town. Rogers Brook bears his name. 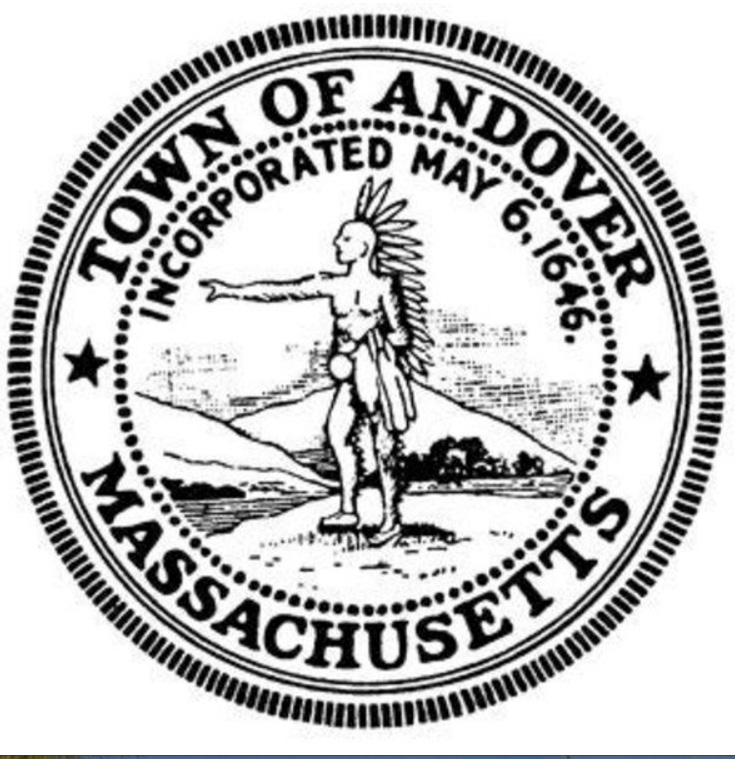 Cutshamache, sagamore of the Massachusets, came into the Court, and acknowledged that for the sum of 6 pounds & a coat, which he had already received, he had sold to Mr. John Woodbridge, in behalf of the inhabitants of Cochichawick, now called Andover, all his right, interest, and privilege in the land six miles southward from the town, two miles eastward to Rowley bounds, be the same more or less, northward to Merrimack River, provided that the Indian called Roger & his company may have liberty to take alewifes in Cochichawick River, for their own eating; but if they either spoil or steal any corn or other fruit, to any considerable value, of the inhabitants there, this liberty of taking fish shall forever cease; and the said Roger is still to enjoy four acres of ground where now he plants. This purchase the Court allows of, and have granted the said land to belong to the said plantation forever, to be ordered and disposed of by them, reserving liberty to the Court to lay two miles square of their southerly bounds to any town or village that hereafter may be erected thereabouts, if so they see cause. Cutshamache acknowledged this before the magistrates, and so the Court approved thereof, and of the rest in this bill to be recorded, so as it prejudice no former grant.

Cutshamache appears frequently in the seventeenth century records of the English colony in Massachusetts. Most notably, perhaps, is his involvement in selling a large portion of Andover, North Andover, and Lawrence to John Woodbridge sometime in the early 1640s.