Item 18 of 27
This is a contributing entry for Phillips Academy campus history tour and only appears as part of that tour.Learn More.

Between its beginnings in 1954 and 1977, the Society for the Propagation of Japanese Cherry Trees planted more than 100 cherry trees on Phillips Academy's campus. Many spectacular examples have been located at either end of George Washington Hall, Paresky Commons, in front of Bartlet and Foxcroft Halls, on the west campus by Adams and Rockwell, in the Dudley Fitts Cherry Forest along Phillips Street, and on the north end of the old campus. The construction of Gelb Science Center in 2004 nearly led to the removal of particularly dazzling cherry tree. Longtime biology instructor Tom Cone and students convinced the administration to save the cherry tree. 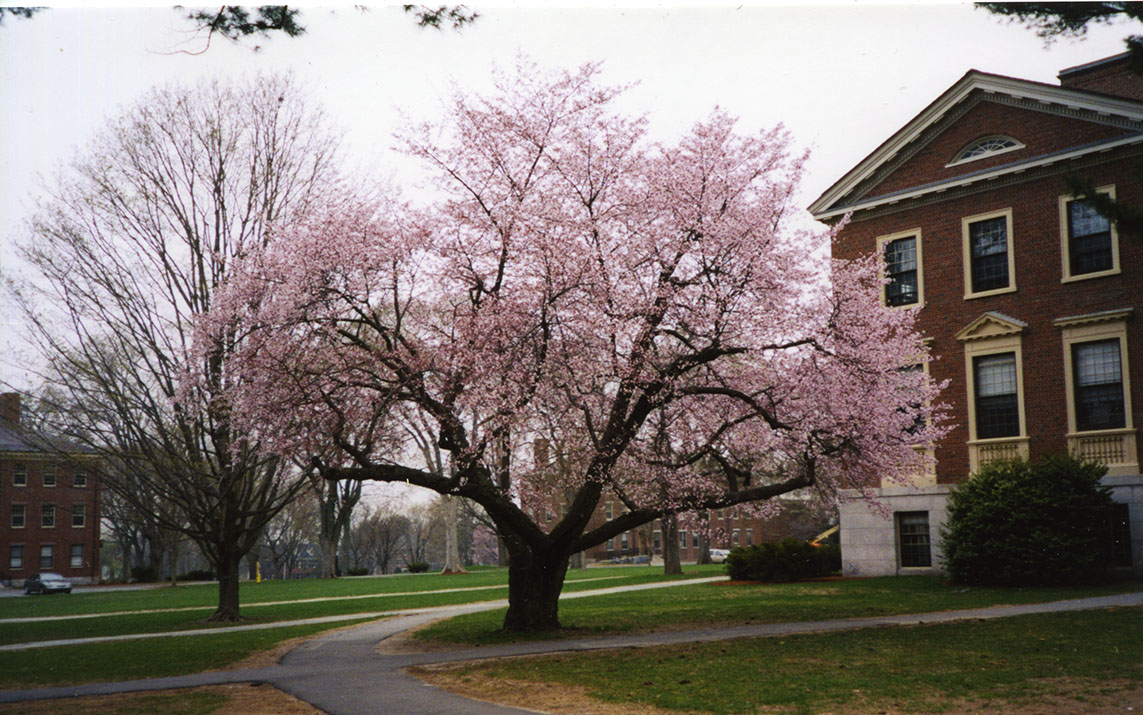 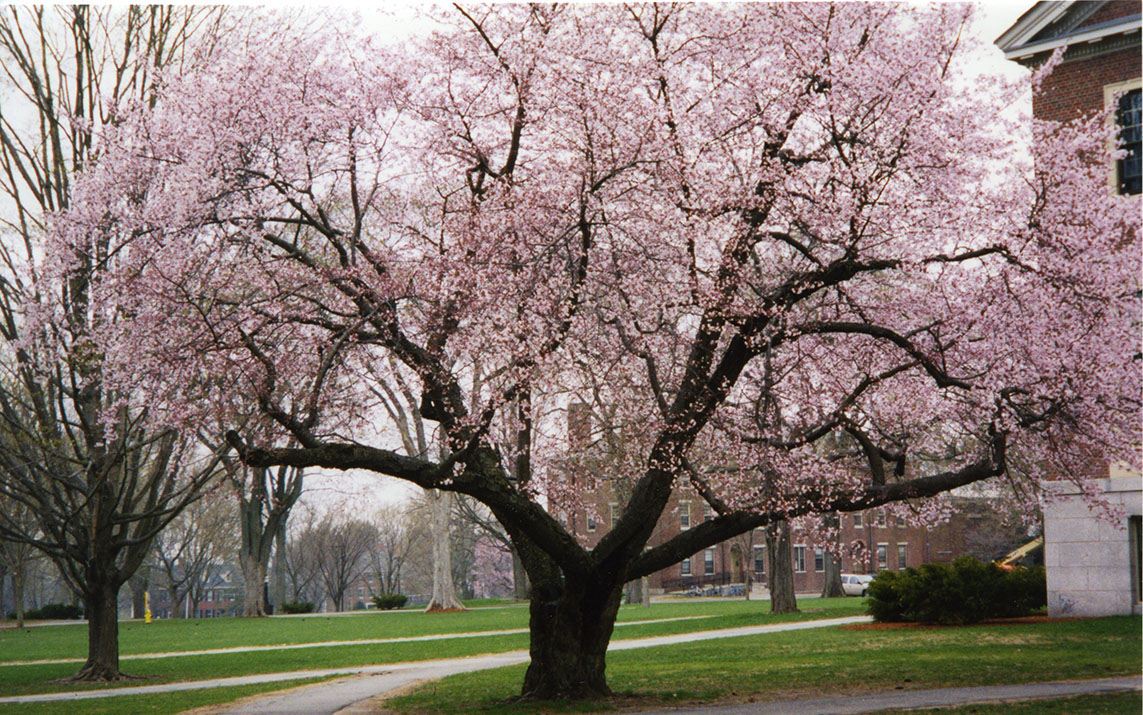 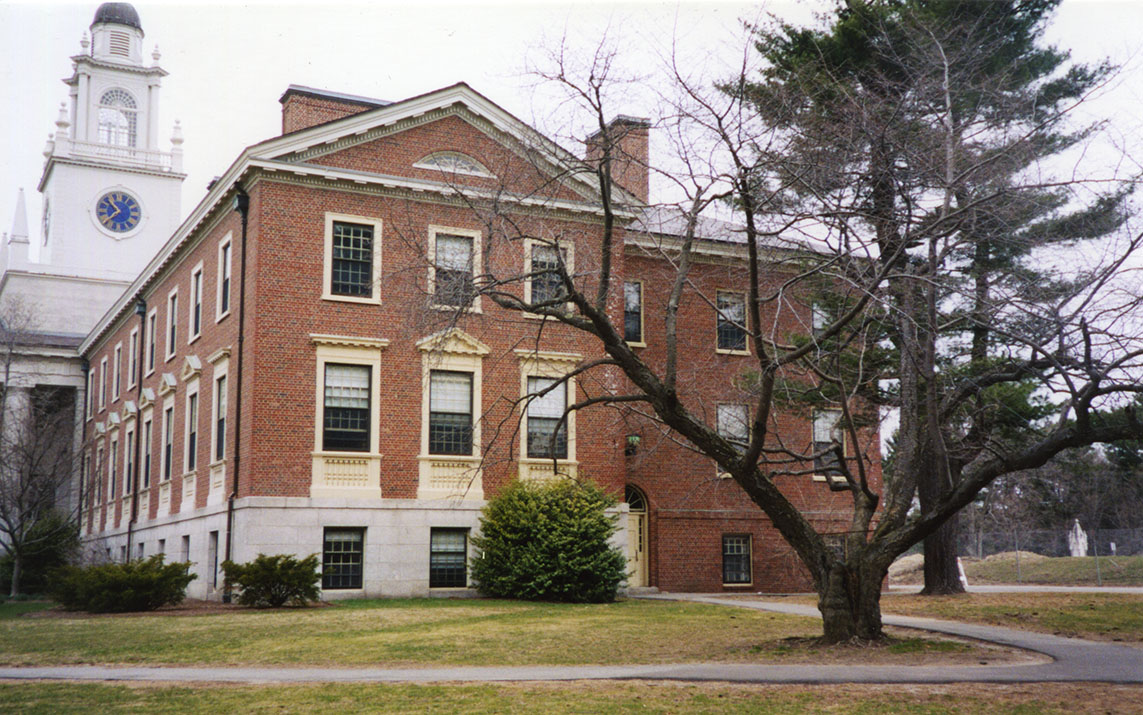 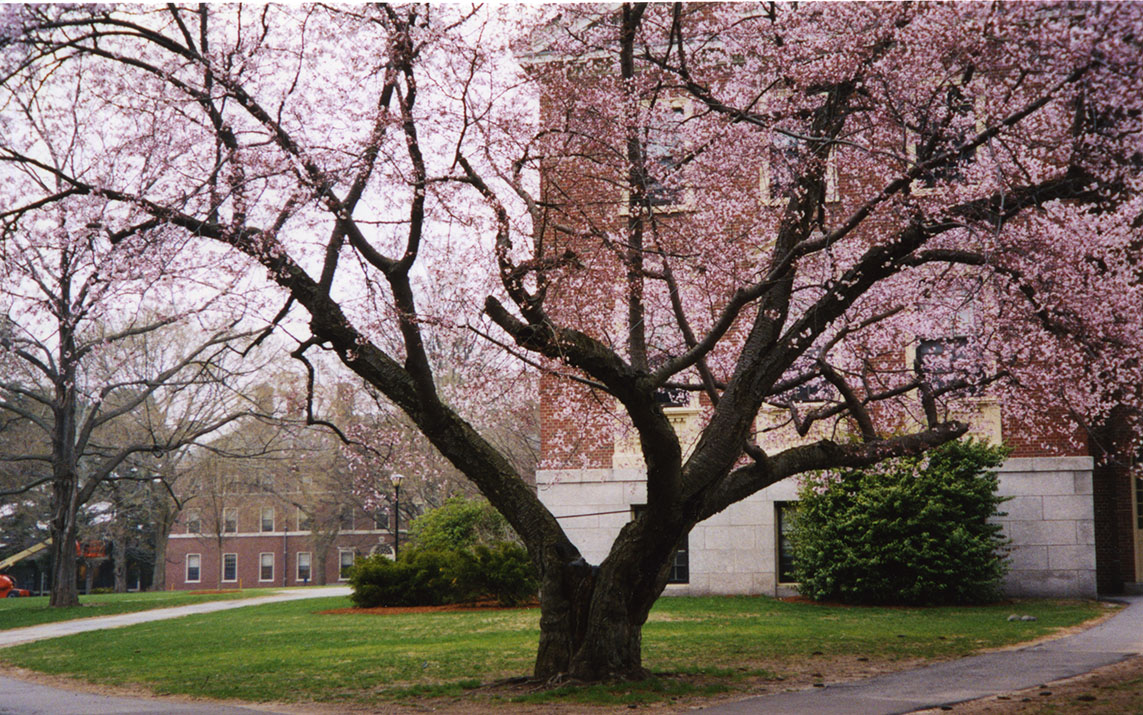 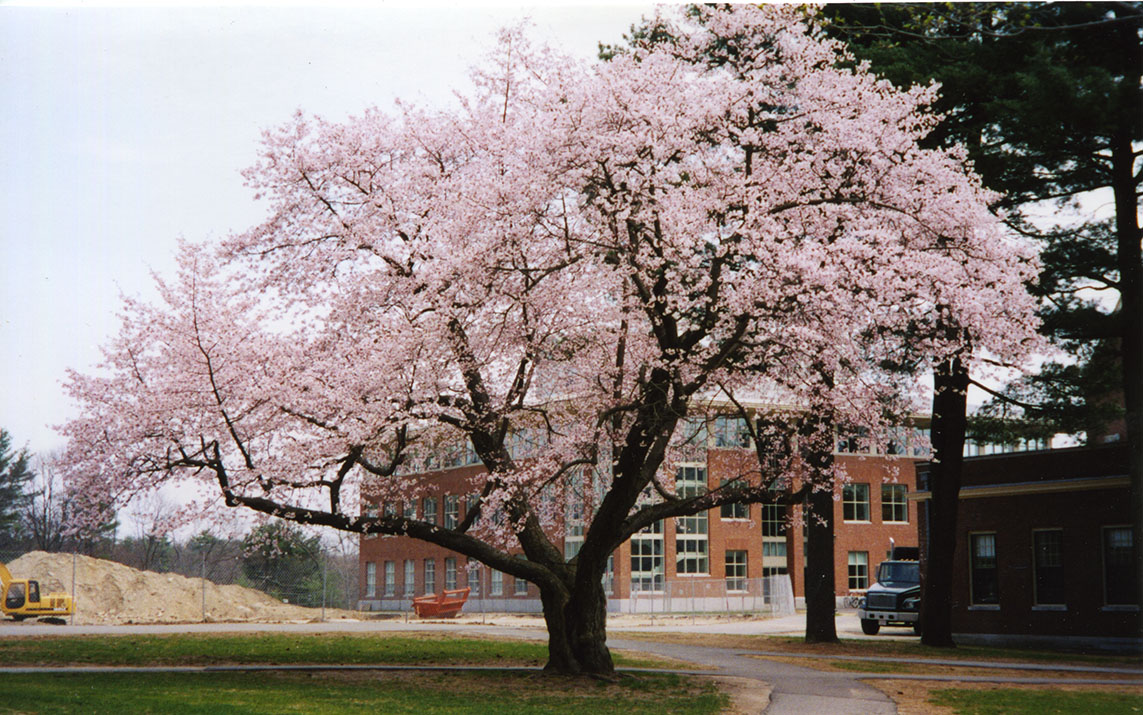 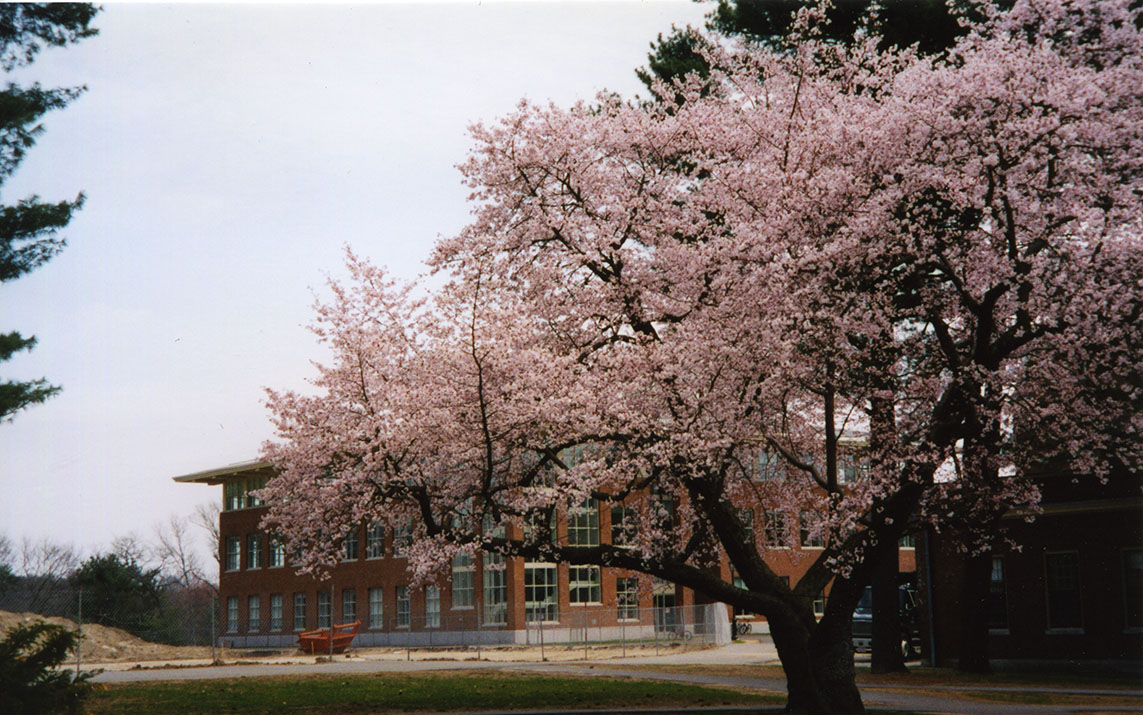 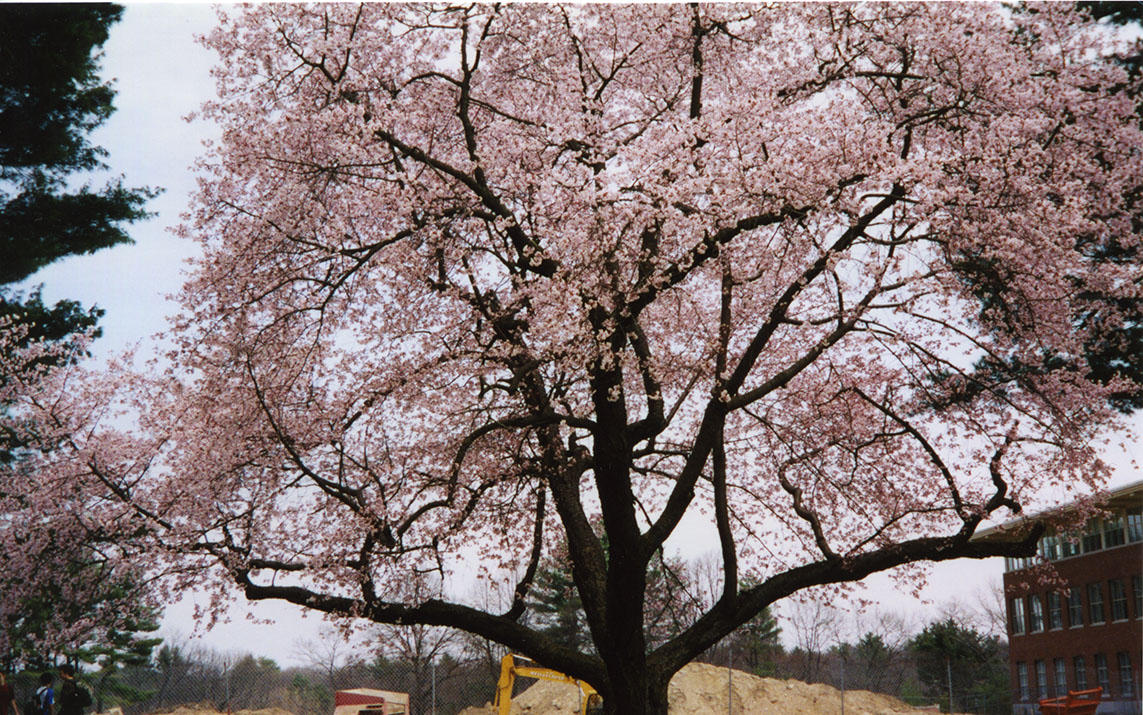 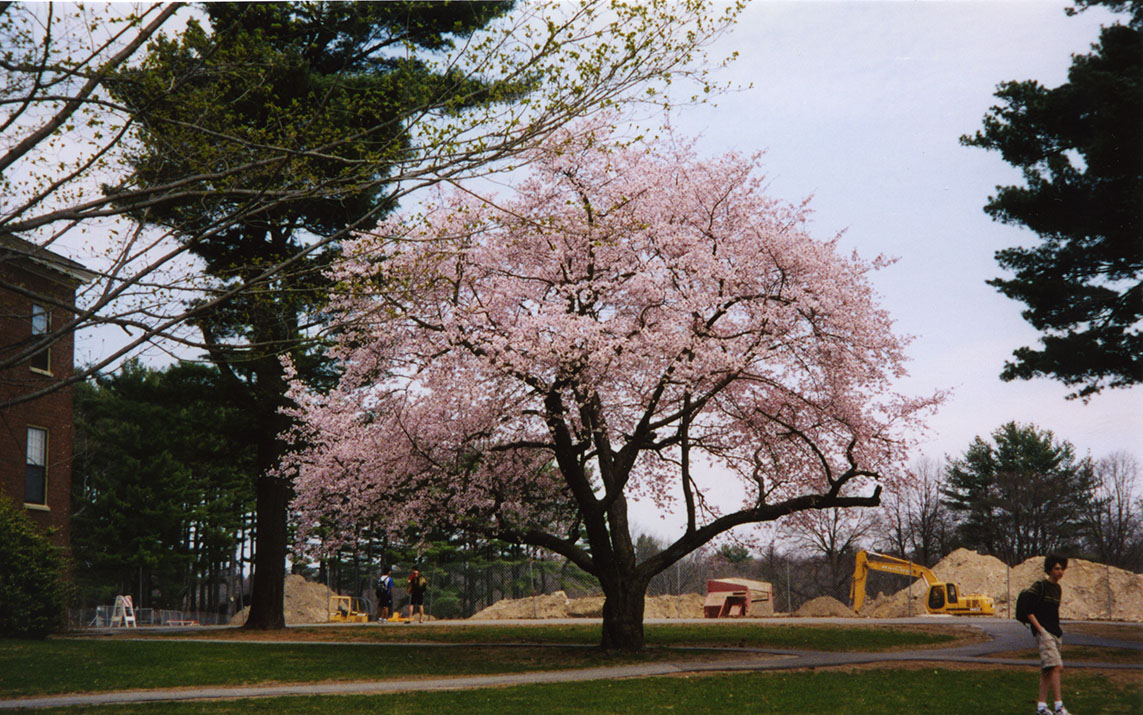 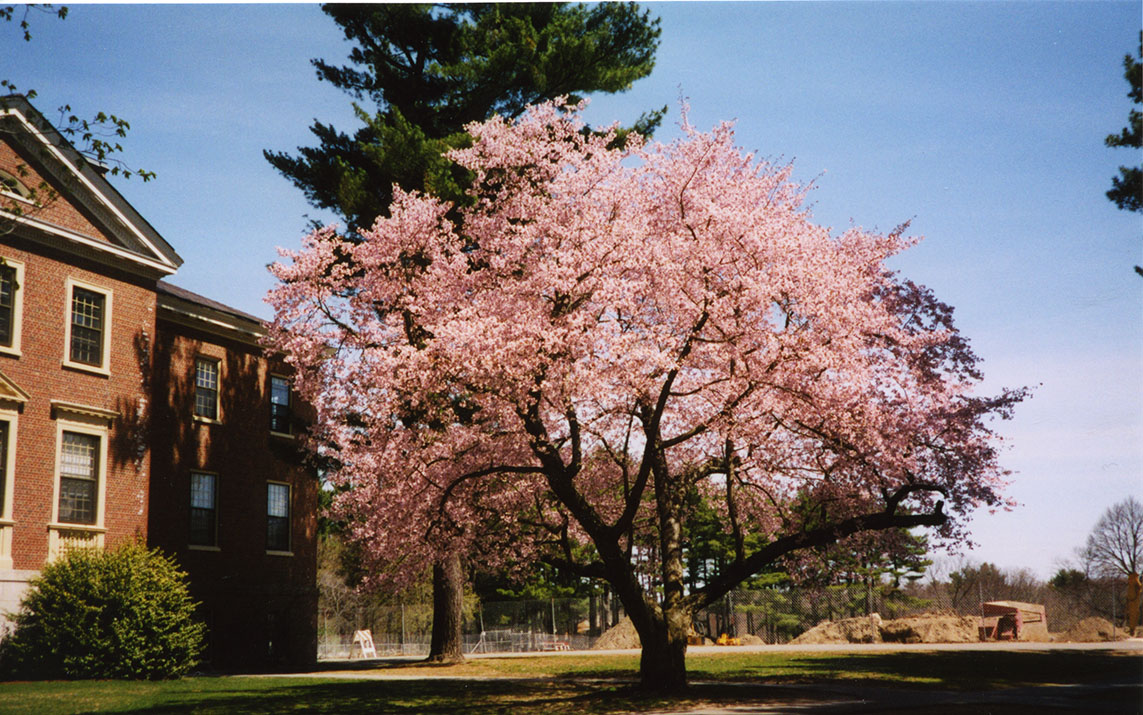 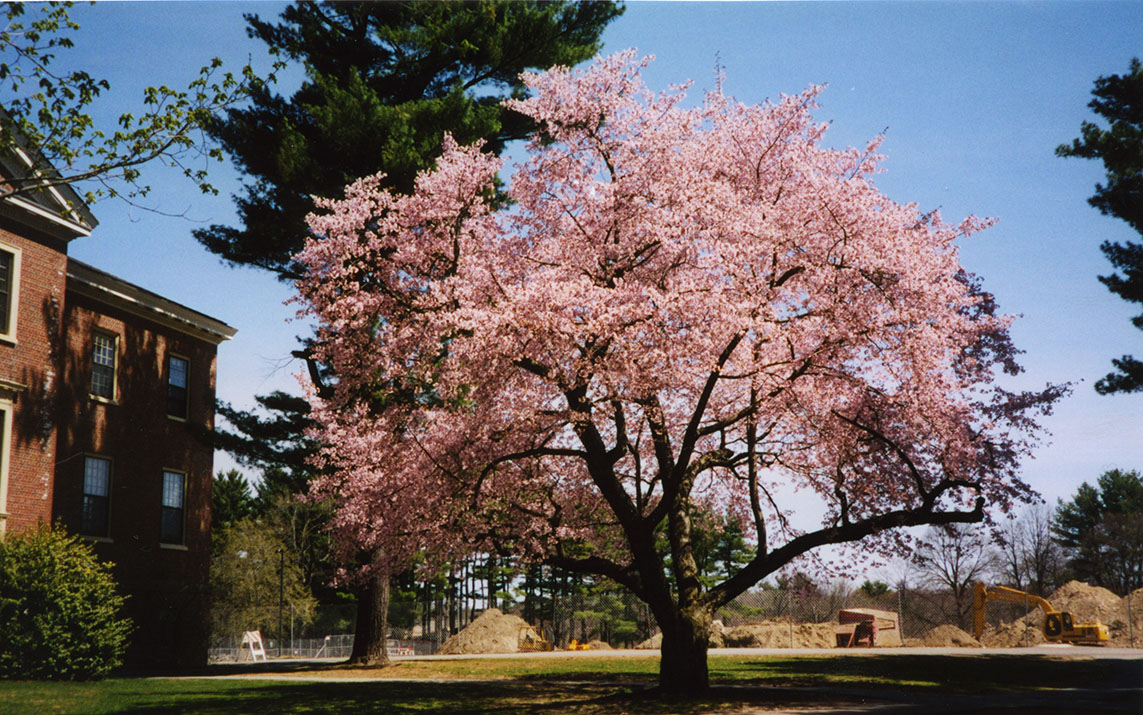 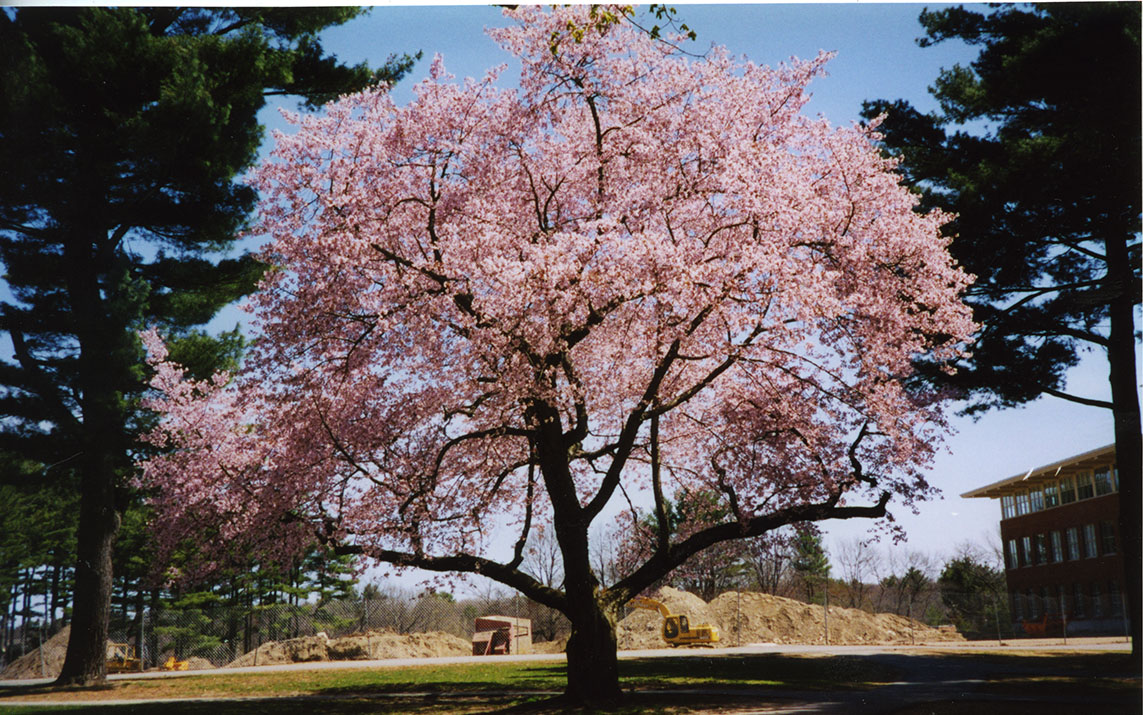 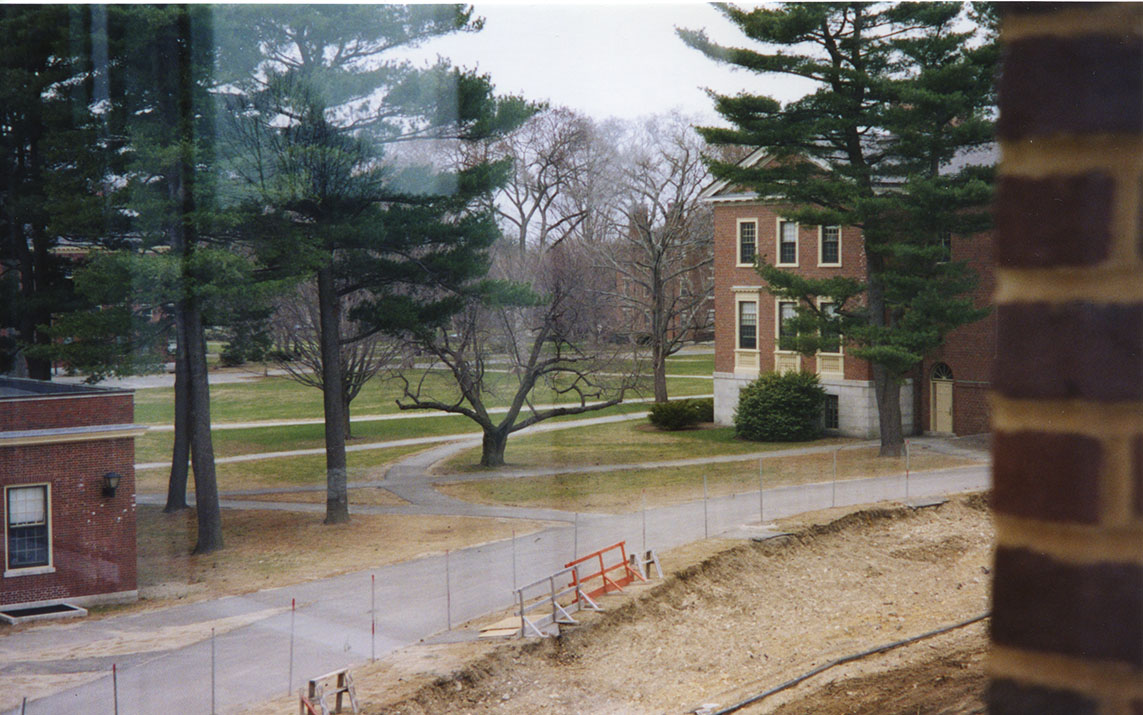 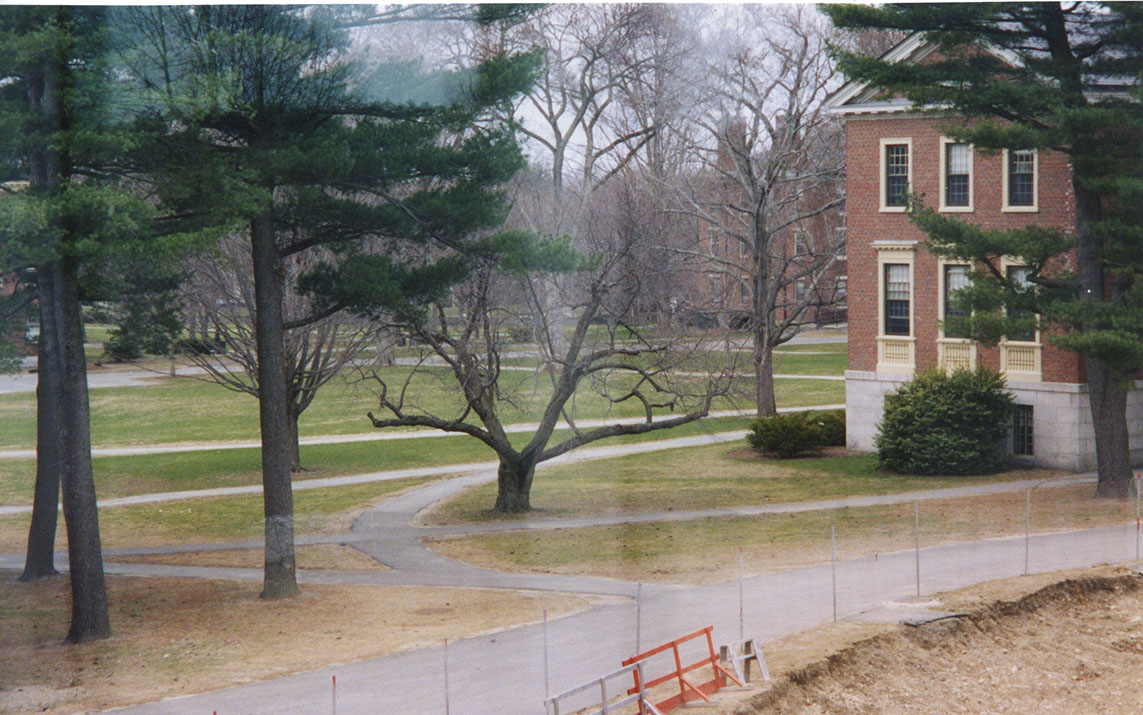 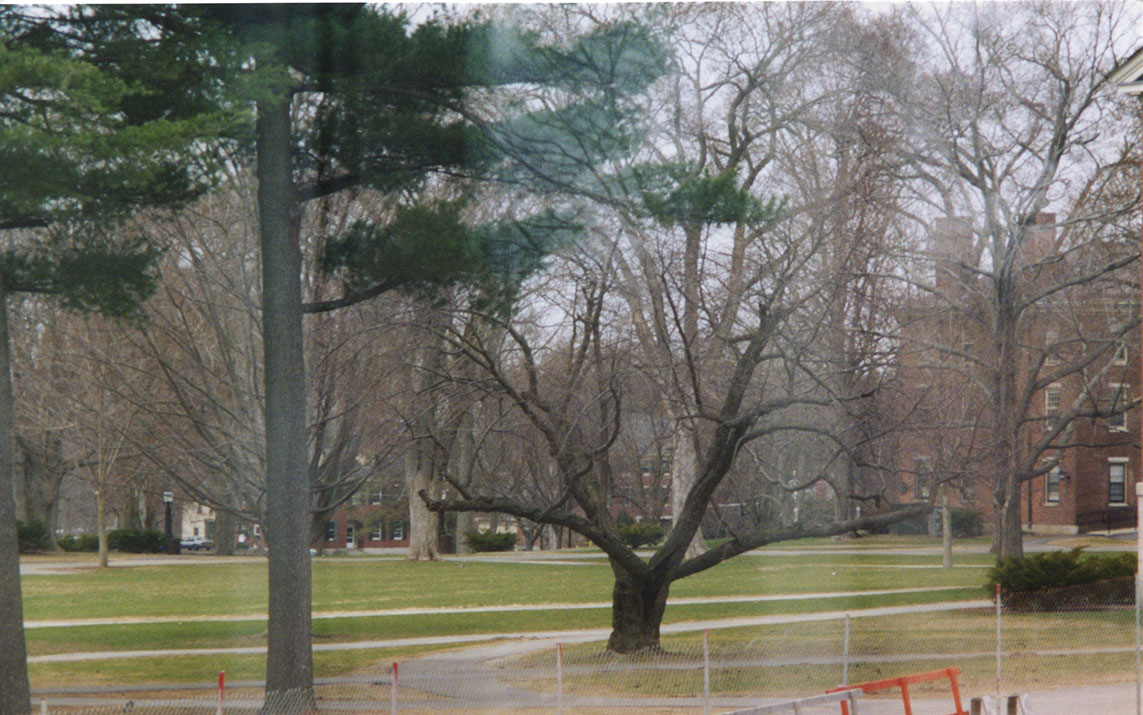 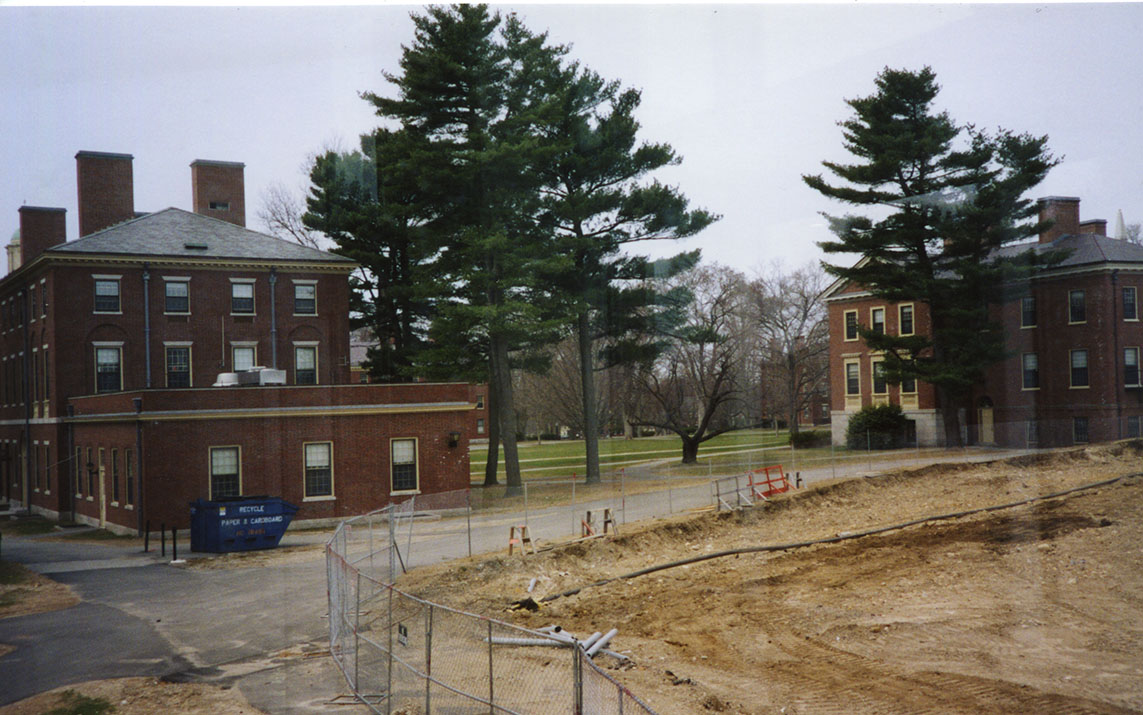 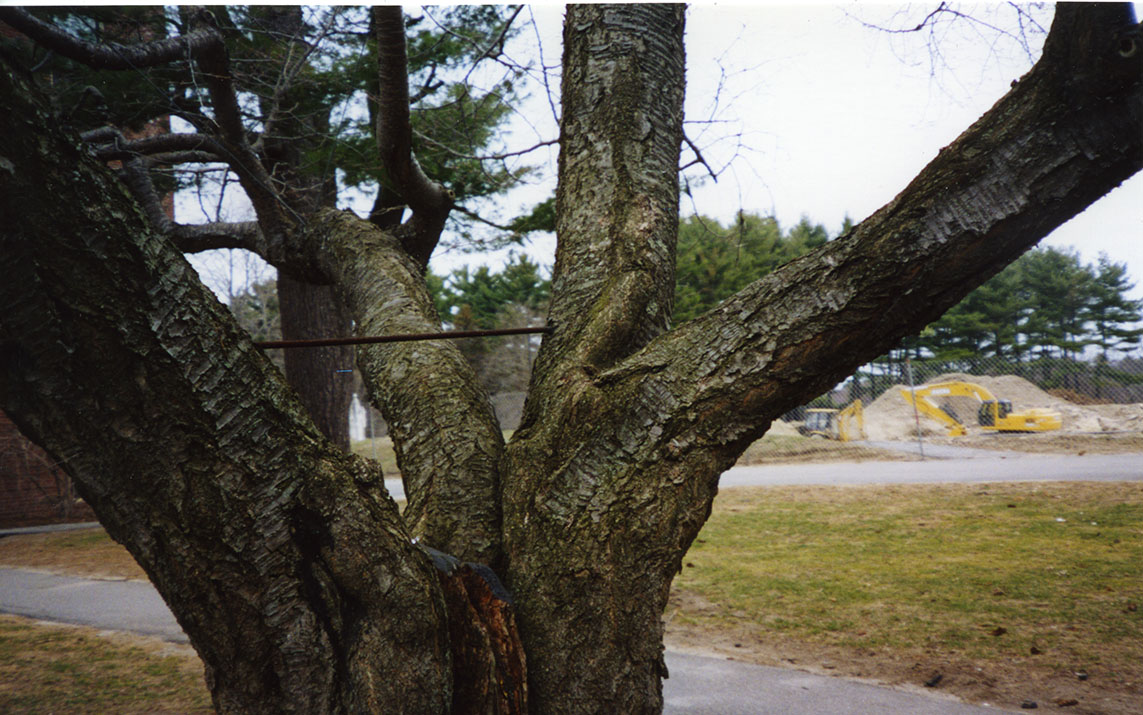 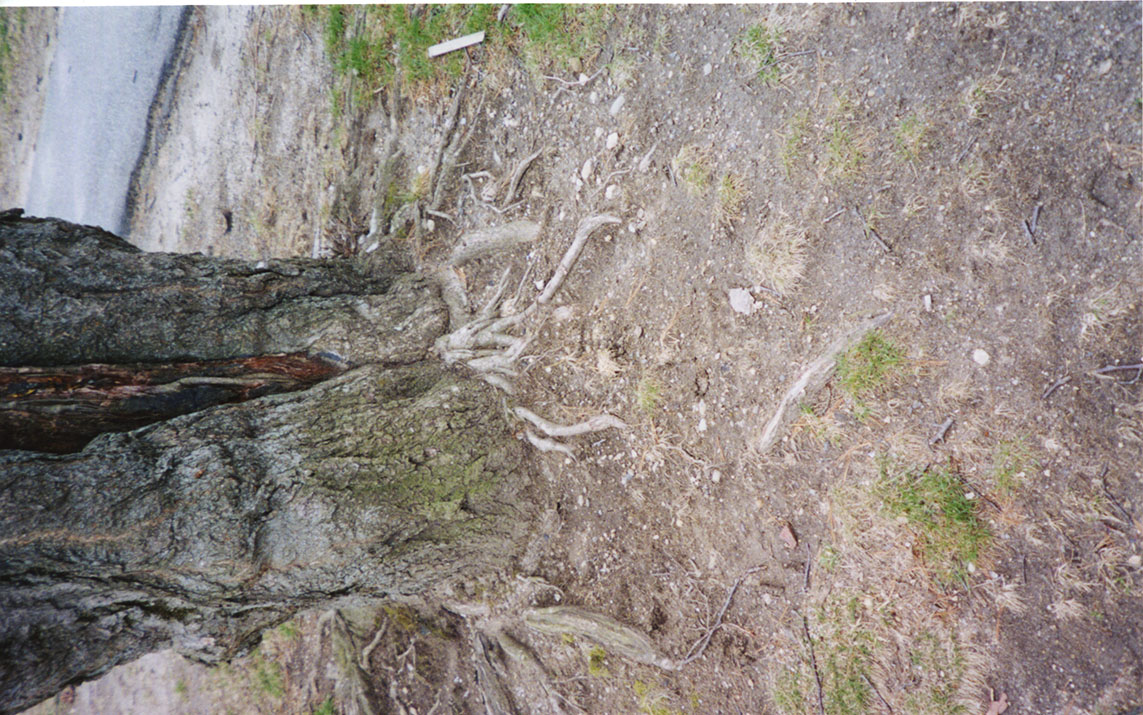 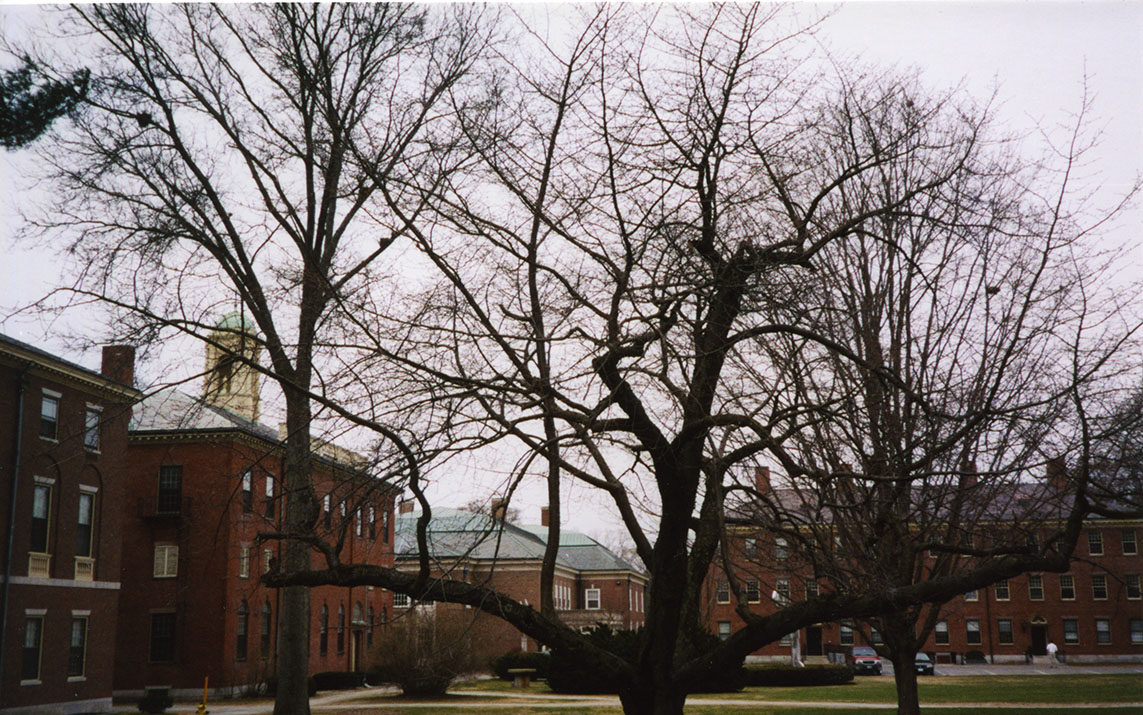 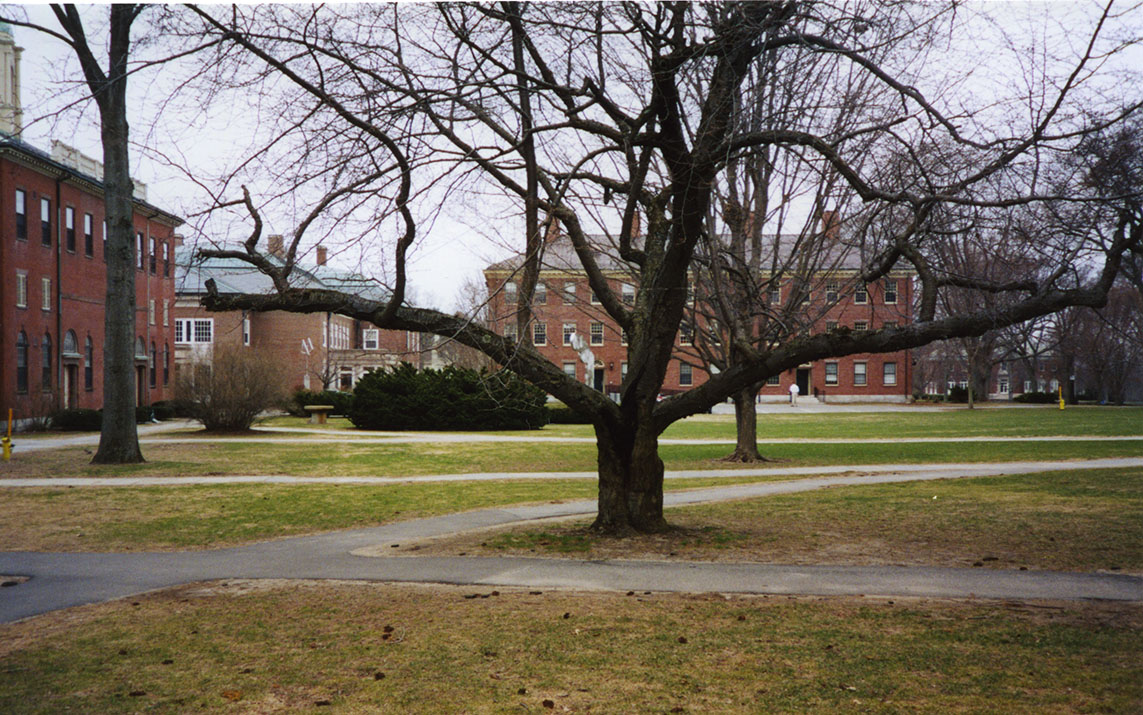 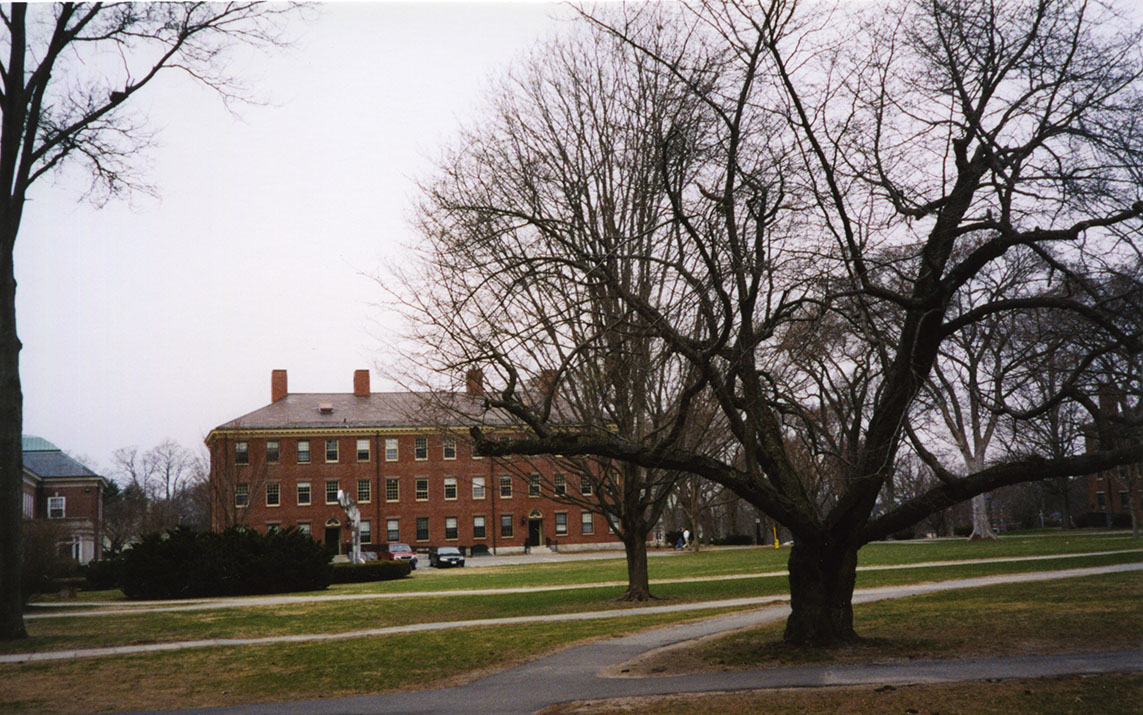 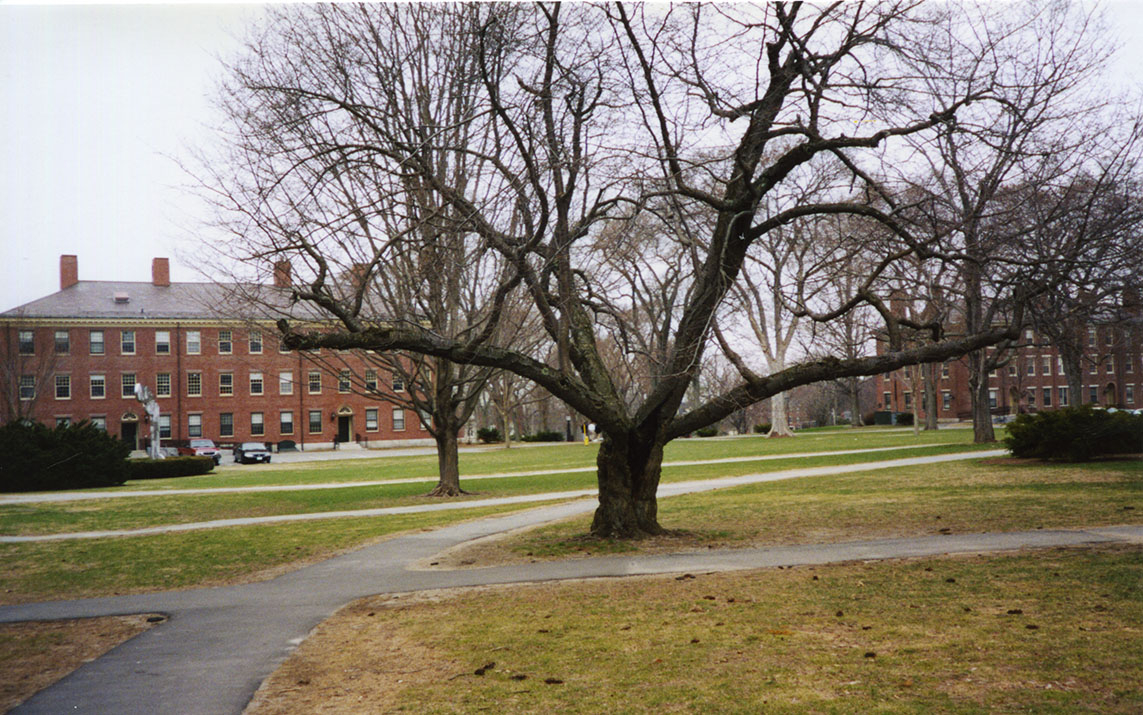 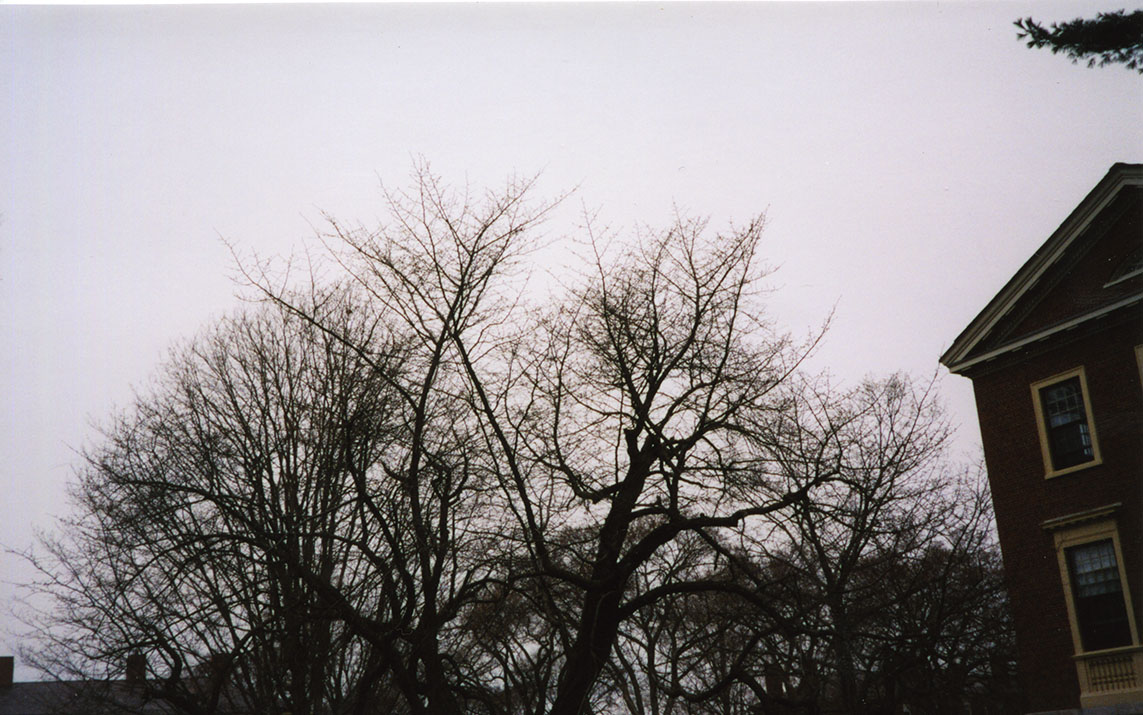 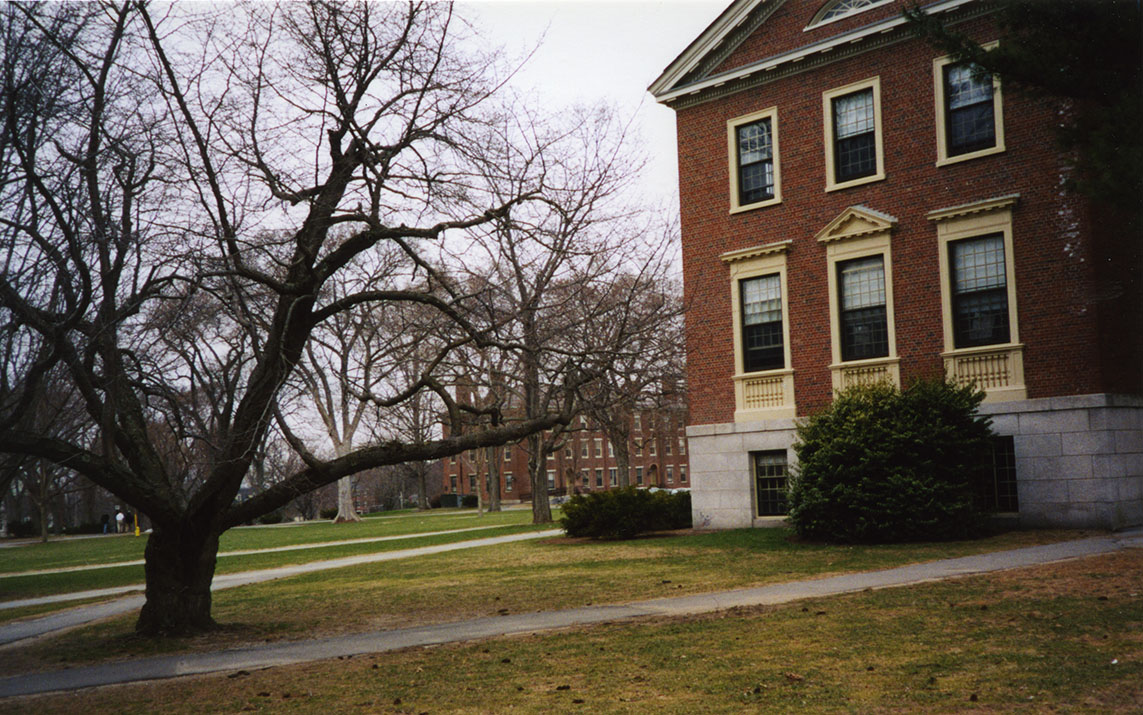 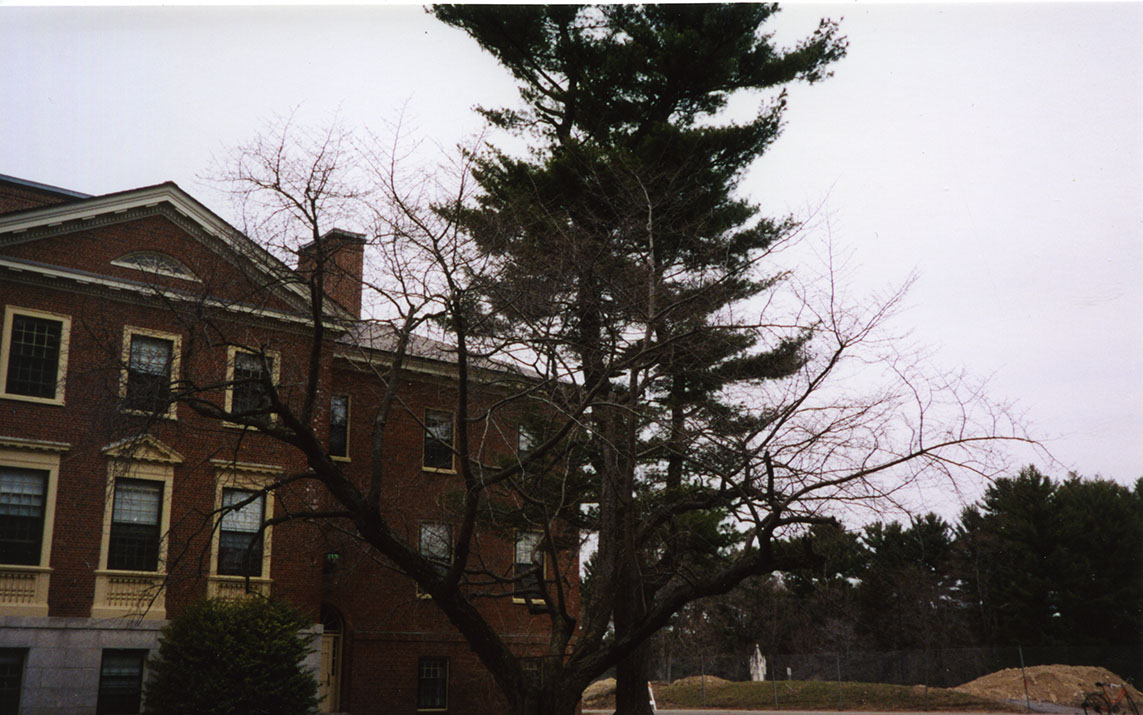 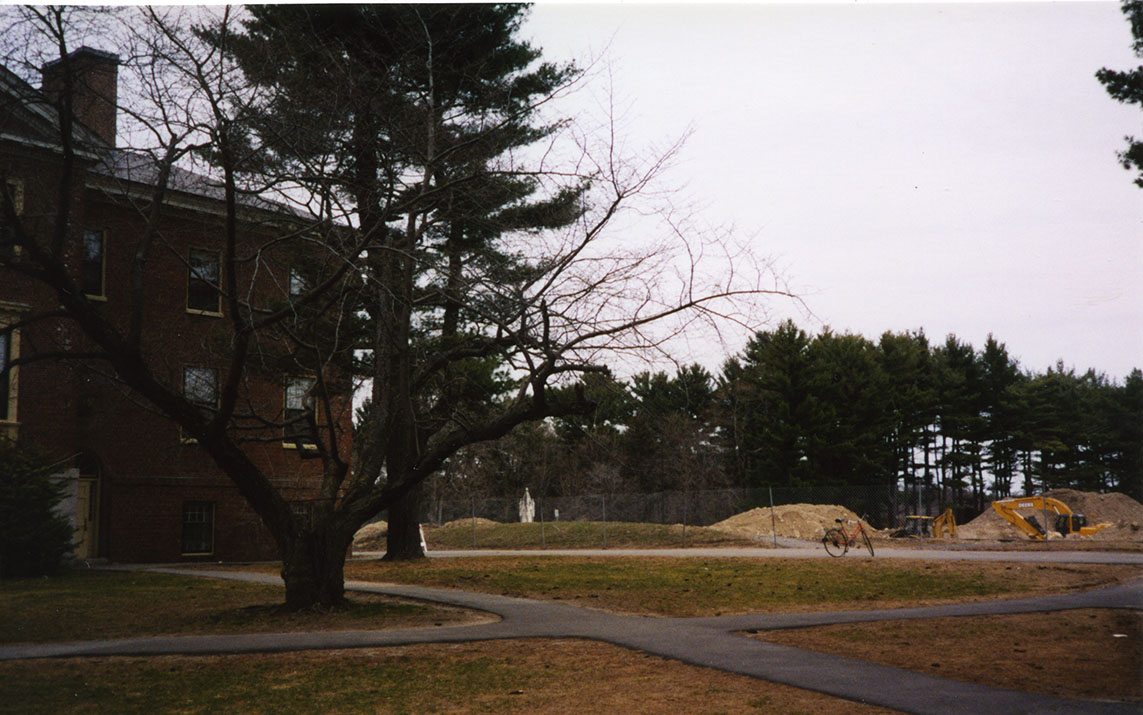